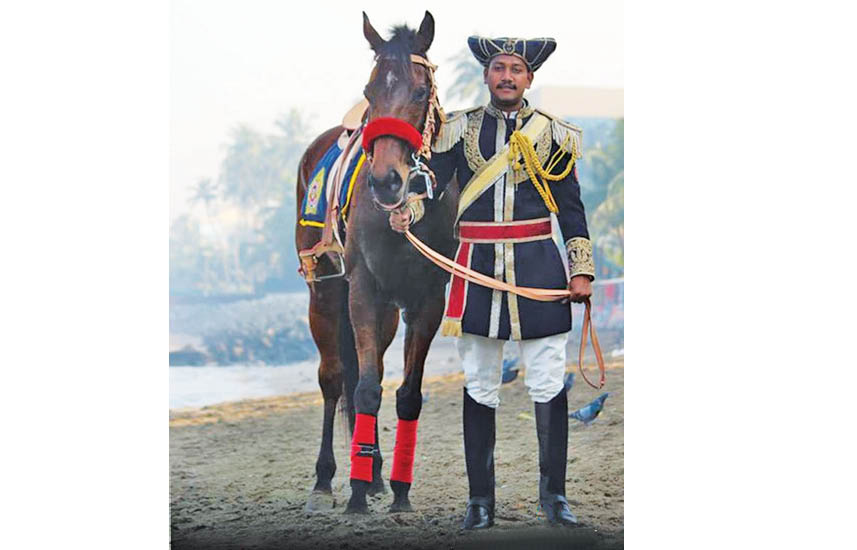 On 19th January, 2020, Maharashtra’s Home Minister – Anil Deshmukh, announced that the Mumbai Police would get a horse-mounted unit for traffic and crowd control. This unit, which was disbanded in 1932 due to growing vehicular traffic and is being reinstalled after 88 years, will participate in this year’s Republic Day Parade at Shivaji Park. The announcement added that similar units would be introduced in Pune and Nagpur, if needed.

“It was felt a mounted police unit would be useful for crime patrol in crowded areas. It can be used for crowd control during festivals and marches, at beaches and the rider can keep watch from a good height. A policeman on horseback was equal to 30 personnel on the ground. The average speed of a patrolling rider will be more than 7 to 10 km than the one on feet,” Deshmukh said.

The government has currently approved 30 horses, a Sub-inspector, an assistant PSI, 4 havaldars and 32 Constables for the unit, which will be set up over the next six months. 61 trainers from racecourse, riding clubs and the Army’s horse unit will train the Mumbai police for this. As per news reports, a stable will be built on a 2.5 acre plot in Marol (Andheri) alongside a riding school, swimming pool for horses, sand bath, raider room, trainer room and a feed stock room. The police officers of this unit will be trained in show-jumping, tent-pegging and polo and supplied with walkie-talkies and body-mounted cameras for video recording.

The Mumbai police head-quarter will hoist its 1954 regimental flag given by the then Chief Minister, Morarji Desai.