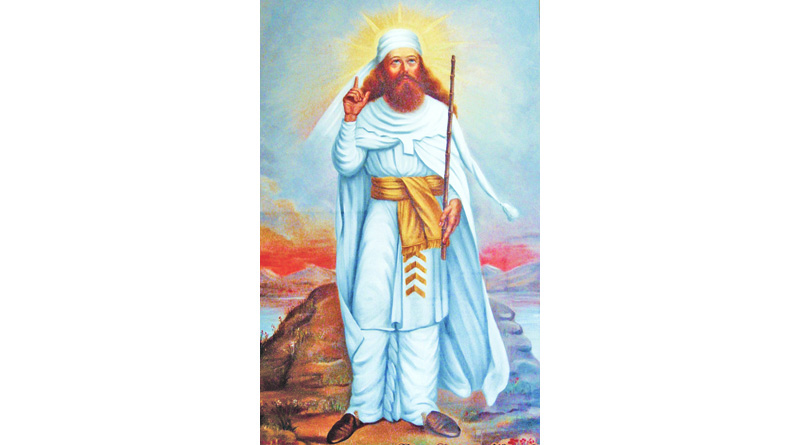 On December 25th, 2019, the Supreme Council of the Cultural Revolution of Iran adopted a plan to observe 10 national occasions, including the birthday of Zoroaster, who they consider as one of the most ancient Iranian prophet. The Secretary of the Supreme Council of the Cultural Revolution, Saeed-Reza Ameli, said that Zoroaster’s Birthday will be formally observed in Iran in the context of a plan to commemorate 10 new occasions. He added that Iran is the cradle of Zoroastrianism. Zoroaster was born a long time ago, but the exact time is a matter of historical dispute. The dates mentioned in history books range from several millennia to several centuries BC.

According to the last survey of the statistics organization of Iran, over 23,000 Zoroastrians live in Iran.