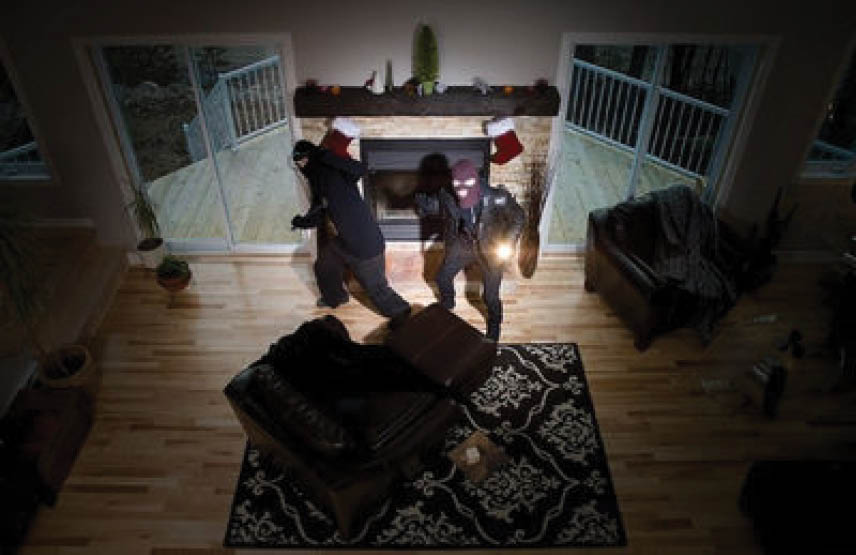 In the early hours of 22nd February, 2020, five unidentified and armed thieves broke into the bungalow of elderly Parsi couple – Rohinton (73) and Homai Taraporewala (70) – in Bwada Village of Vangaon, in Dahanu Taluka (Palghar District), looting them of cash and jewellery worth approximately Rs. 7 lakhs. The attackers poisoned their two watchdogs and hens, resulting in the death of one of the dogs and two hens. In order to avoid being identified, the dacoits broke the CCTV cameras at the bungalow.

The senior couple were asleep at their residence when they were woken up at around 1:30 am by a commotion coming from behind the bungalow, later confirmed as breaking open the back door for entry into the bungalow. Before they could go to check what was happening, they were surrounded by armed men, of whom one held the couple at gunpoint, while others threatened them with sickles, knives and iron rods. Allegedly, the accused attacked Rohinton and he suffered injuries to his back and right eyebrow.

The robbers asked them for the keys of their bedroom cupboard. Rohinton and Homai begged the accused for mercy as they surrendered the keys to them. The accused opened the bedroom cupboard and robbed its contents – cash and valuables. They also stole the digital video recorder owned by the couple along with the cable box.

When the couple stepped out of their bungalow after the robbers had fled, they saw both their dogs lying motionless – one had died on the spot, while the other managed to survive. Two hens owned by the couple were also found dead. Rohinton told The Times of India, “While we are lucky to have been spared by the dacoits. My licensed revolver, which I surrendered to the police ahead of the zilla parishad elections, would have helped scare away the dacoits.”

As per the police, the robbers had been planning the robbery over the last few days. The poisoning of the dogs and hens is indicative of the fact that they had kept a close watch on the couple and their daily lives. A case has been registered under relevant sections of the Indian Penal Code (IPC).