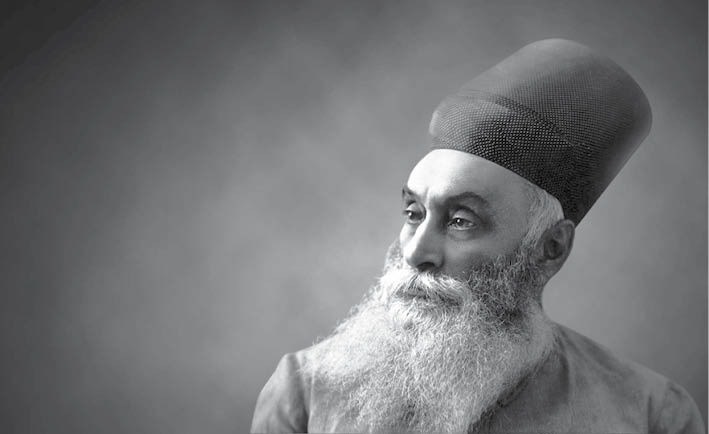 3rd March, 2020 marks the birth anniversary of Jamsetji Nusserwanji Tata, regarded as the legendary ‘Father of Indian Industry’. The founder of India’s largest and most reputed conglomerate – the Tata Group, his pioneering efforts contributed greatly to India’s industrialization. An exceptional entrepreneur, his practice of infusing compassion in business, remains one of the hallmarks and legacies of the Tatas.

The Tata Group of industries which encompasses several business sectors and operates in over 80 countries throughout the world today, is believed to be India’s best-known global brand, within and outside the nation. The massive success of the Tata Group is the result of the vision and mission of Jamsetji Tata. Every year, on his birth anniversary, the entire Steel City (Jamshedpur) wears a festive look with bright illumination, with Jubilee Park bathed in bright, celebratory colours.

Jamsetji was born on March 3, 1839 in Navsari, Gujarat, as the only son of Nusserwanji and Jeevanbai Tata. Though Nusserwanji hailed from a family of priests, he was the first member of his family to step into business, setting up an export trading firm in Bombay. As a child, Jamsetji absorbed his father’s entrepreneurial expertise.

In keeping with his excellent arithmetic abilities, 14-year-old Jamsetji was sent to live with his father in Bombay, where he was enrolled at the Elphinstone College and became a ‘Green Scholar’ (graduate), and joined his father’s firm at the age of 20. While he was still a student, Jamsetji married Hirabai Daboo and had two sons — Dorabji Tata and Ratanji Tata. The latter took over the Tata Group after his father’s death.

At a time when India was recovering from the Revolt of 1857, Jamsetji expanded his father’s business abroad by setting up branches in Japan, China, Europe and the United States. He launched a trading company in 1868 with a capital of Rs. 21,000. When he realised that Indian organisations could make a foray into the textile industry, which was then dominated by the British, he acquired a dilapidated mill in Chinchpokli, Bombay, in 1869, and renamed it ‘Alexandra Mill’, producing cotton fabrics. He later sold it and used the profit to set up his own mill in Nagpur. He floated an enterprise named the Central India Spinning, Weaving and Manufacturing Company in 1874 with a capital of R 1.5 lakh. At the age of 37, he launched Empress Mills. Later, he founded mills in Bombay and Kurla, which were the founding stones leading to the formation of the present day Tata Group. 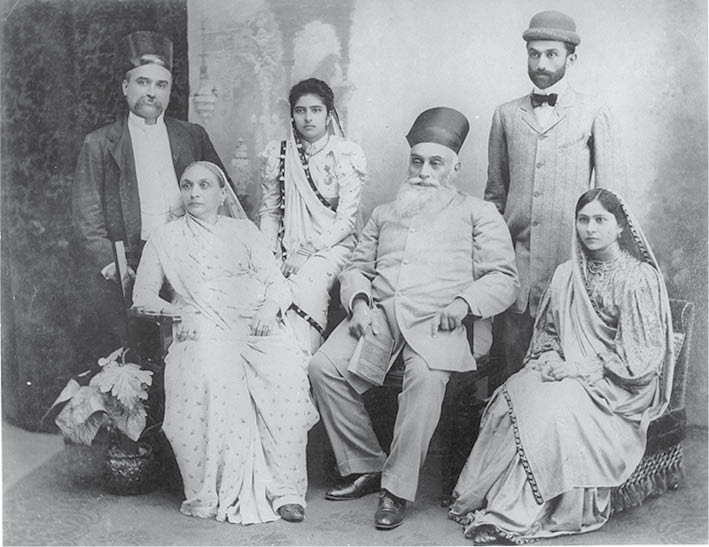 Jamsetji’s enterprises were known as much for their profitability and efficiency, as for thier humane outlook and labour-friendly policies. He believed that the only way to lead India out of poverty was through disciplined industrialization. He set himself four goals – To establish an iron and steel company; To set up a world-class learning institution to tutor Indians in the sciences; To build a unique hotel; and To set up a hydro-electric plant.

He established the JN Tata Endowment in 1892, which continues providing merit-based scholarships till date, to help all Indian citizens, regardless of caste and creed for higher education abroad. Converting another of his four visions to reality, he established Mumbai’s hallmark Taj Mahal Palace Hotel, in 1903. He donated land for a research institute in 1898, drew up a blueprint for it and solicited the support of the likes of Lord Curzon and Swami Vivekananda. Eventually, the Indian Institute of Science came into being and is counted among one of India’s top institutes of its genre.

While on a business trip to Germany in 1900, Jamsetji fell seriously ill and passed away on May 19, 1904, in Nauheim. Under the direction of his sons, Sir Dorabji Jamsetji Tata (1859–1932) and Sir Ratanji Tata (1871–1932), the Tata Iron and Steel Company became the largest privately owned steelmaker in India and the nucleus of a group of companies producing not only textiles, steel, and hydroelectric power but also chemicals, agricultural equipment, trucks, locomotives, and cement.

He will forever be remembered for establishing the legendary Tata Group in 1868, which presently has over 100 companies including Tata Steel, Tata Motors, Tata Consultancy Services, Tata Power and Tata Chemicals.