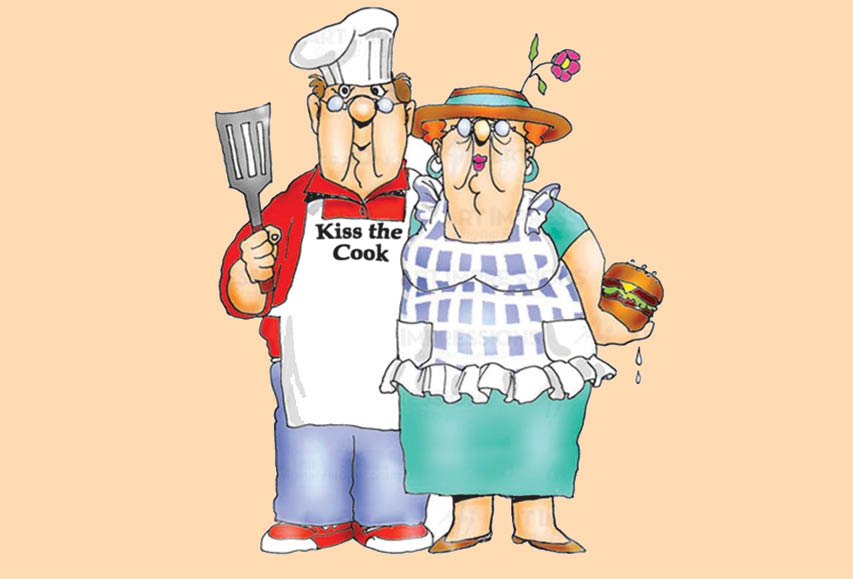 Aapro Cyrus Broacha, the Brand Ambassador of Humour, has us in splits as he unleashes his hilarious take on the bawaji’s tryst with the Corona Virus, in our Jamshedi Navroz Special, with his monthly, blockbuster exclusive column in PT – ‘Cyrus The (Not So) Great!’

Yesterday, my friend’s Rottweiler’s brother’s owner, Firdausi, asked me a good question. “Do you still pay Income Tax?” he inquired. The implications were obvious. As he did not believe I had any source of income, he wondered if, in such a case, would one still have to be tax compliant? I refused to answer the question, but not because I wanted to evade it. Only because I was watching Manchester City play Manchester United, at the time. And as every self-respecting sports lover will tell you, you can’t ask questions on taxation at a time like that!

However, it was Firdausi’s second question which really did it for me. He then asked, “Would the world’s finest fighting force, the Parsis, be able to withstand the onslaught of the Corona Virus?” What a question that was, my fellow Parsis and others (members of other communities who unnecessarily also, for no apparent reason, read Parsi Times)! What a question indeed!!!

Now, you may very well all be surprised to know, that our underground Parsi Scientist – Ben E. Irani, (his mother was Israeli), has actually conducted a series of tests between the Parsis and the terrifying Virus… The first round of tests proved to be inconclusive. This may, of course, have a lot to do with the Virus being asked to fill in forms and furnish proof of identity, as well as collection of assets and other highly sensitive documents. So, let’s focus on the recently concluded, second attempt of tests…

Step 1: First of all, Professor Irani got a healthy Parsi couple to participate. And by couple, I mean, obviously a mother and son. 42-year-old Neville, and his nice mitho mummy, Guloomai. The medical files show that 73-year-old Guloomai had never fallen sick in her life! She was famous for three things – her ‘Margi Na Farcha’, her baking of cakes and her calves – which were like the current Mr. Olympia – Brandon Curry. So, all in all, a splendid specimen! Young Neville’s file showed he had suffered from Diphtheria, Pneumonia, Ricketts, Paleness of Skin, early Respiratory problems and was highly Dyslexic. His claim to fame was, he once ate 7 Punjabi samosas in 47 seconds, to establish a new ‘PR’ or ‘Parsee Record’.

So, according to Professor Irani, Neville was a relatively healthy specimen, who continued to live with his mother, for all the obvious benefits that come with that! At the time of the experiment, bear in mind that Neville was in tears. This was not to do with the experiment per se, but probably due to the fact, that mother and son had to be separated and kept in separate cylinders for a period of 24 hours. Something Neville had never attempted or experienced before! 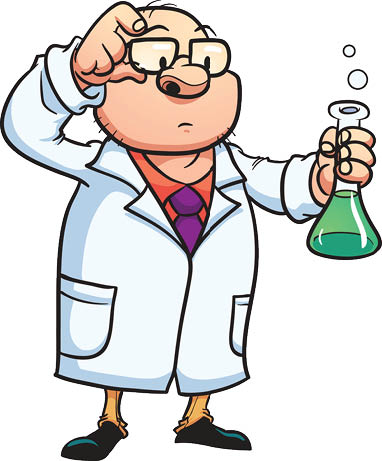 Irani then moved to Step 3. This is largely because Irani himself has early stages of dementia, and so had completely forgotten Step 2! So, Step 3 it is! At this juncture, Professor Irani gets his hands on a Corona Virus specimen. This, he first did by ordering it on Amazon. When he got the very convenient, ‘Out of Stock’, reply, he moved on to the next option – which was to visit a friend in the Chinese embassy, who traded him a virus specimen, for two tickets to the Mumbai Indians V/s Rajasthan Royals match in early April. This is apparently, the International Black Market going-rate for the virus, and from all accounts, not just Professor Irani’s; it is non-negotiable.

Once he had both, the Parsi volunteers and the Carona Virus, Professor Irani started the experiment to tell who would come out stronger. Science, my friends, is always best served, by the ‘Direct Conflict Approach’. No beating around the bush business ever helped science, though obviously it saved the bush.

Neville, Guloomai and the Virus were placed in a large cylinder. Neville went in completely empty handed. Guloomai clutched a small, unfinished packet of Parsi Aachaar and some condensed milk, anticipating a longish stay. The Virus? Well, it refused to comment. Just flatly refused, probably upset about all the unwarranted bad press.

Professor Irani, who now started calling himself, Dr. Irani, waited for a full 3 hours. When the cylinder was finally opened, Professor Dr. Irani, no sorry, Dr. Professor Irani, was left gob-smacked at the results! The Aachaar was intact. However, the Virus and the condensed milk had disappeared. Neville was in Guloomai’s arms, sleeping like he did in his prime.

Professor Dr. Irani came to a conclusion. Actually, he came to 3! As under:

(A) That the Virus had drowned in the milk;

(B) That the Virus and the condensed milk had dissolved into each other; and

(C) That the Virus had gone straight to Guloomai’s hips, after she had consumed the condensed milk, leading to complete annihilation and obliteration.

This is also the beauty of science – there are rarely foregone conclusions! In any case, the experiment had to be stopped there itself as Dr. Professor Irani had a family emergency. He had to attend his mother Shiraz’s 92nd Birthday Party.

P.S: You can’t contract the Corona Virus by reading this article.