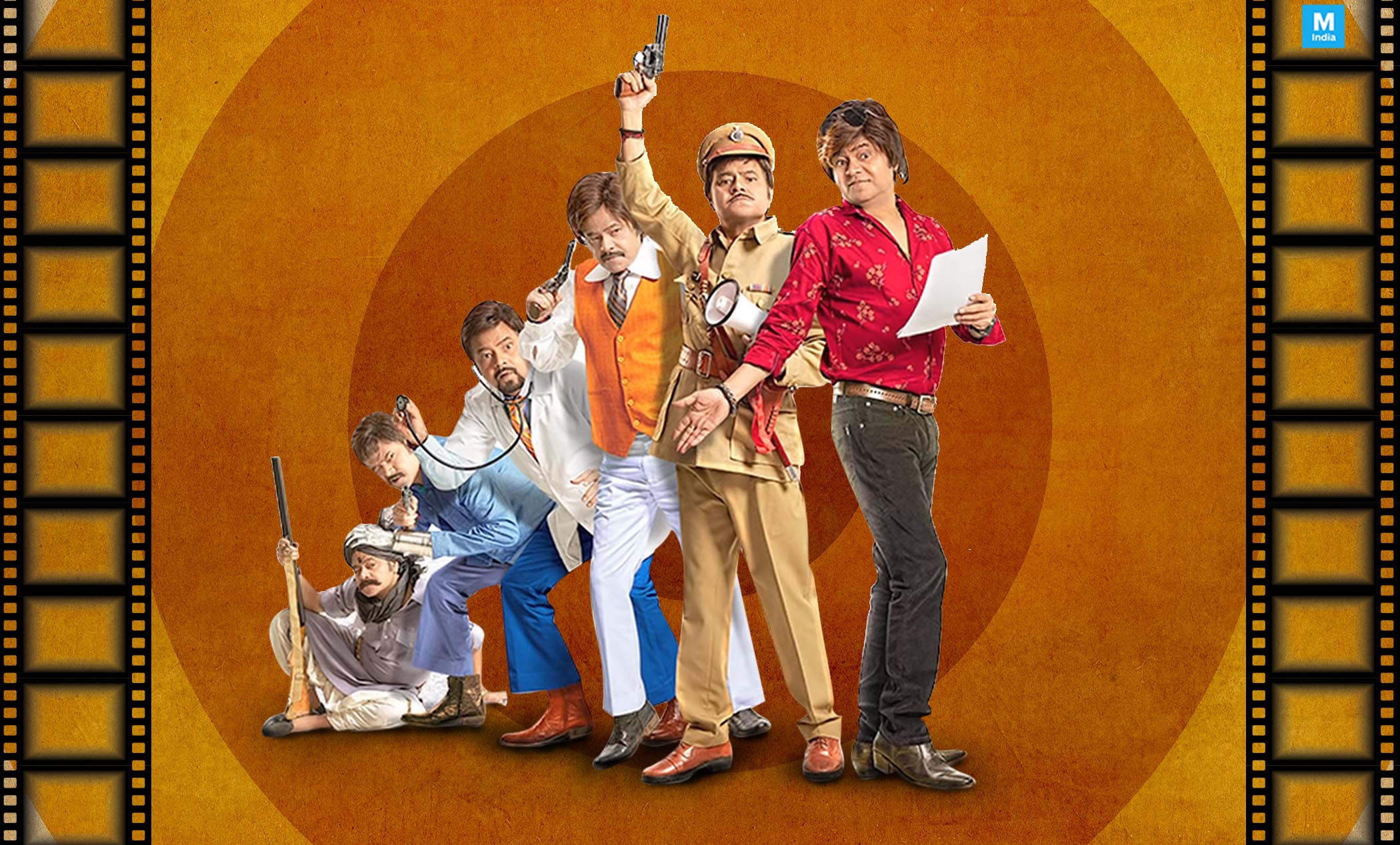 When it comes to honouring character actors (usually called sidekicks and junior artistes or derogatorily even ‘extras’ in this part of the world), one must hand it to 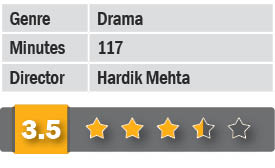 Hollywood – there are numerous books and articles devoted to them.

‘Kaamyaab’ opens with a montage of hand-painted posters of (fictitious) films of the ’70s and ’80s, proclaiming Sudheer (Sanjay Mishra) as a veteran character actor, whose repertoire runs the gamut of roles one can envision. Cut to an interview where he’s asked the same mundane questions and requested to utter his signature dialogue, “Bas, enjoying life, aur option hi kya hai?” And when he’s fortuitously shown a list of the 499 films he’s done, he realises that with one more, he can enter the Limca Book of Records. His old friend, Gulati (Deepak Dobriyal), who’s now a successful casting director and whose motto is – ‘No couch, only casting’ – gets him a role in an ambitious project.

His role in his 499th film had hugely embarrassed his daughter which is the reason she’s almost distanced herself from him. Out of the limelight for years, Sudheer struggles to come to terms with both – his performance and an industry that has almost shunned him. The film proceeds to show the cut-throat competition among these actors, without whom scriptwriters cannot weave a plausible story. There are plenty of industry jokes – ‘Naseer is busy with theatre and Anupam on twitter’.

What sets the film apart is the sincerity with which director Hardik Mehta – who made the short film – ‘Amdavad Ma Famous’ – has tackled the subject. Yesteryear actors – Manmauji, Lilliput, Guddi Maruti, Birbal and Viju Khote (to whom the film is dedicated) make fleeting appearances. Avatar Gill, as Sudheer’s arch-rival, has a sizeable presence. Mishra is not only cast well, but also gives the performance of a lifetime and Dobriyal is excellent. Sarika Singh, as Sudheer’s daughter is good (especially in the scene where she confronts her father); and Isha Talwar, as his wannabe actress neighbour, is decent. The climax is well written and Radhika Anand’s dialogues are spot-on, whether it’s the star kid upstaging the veteran actor, or the motley crew on set attempting to put Sudheer in his place.