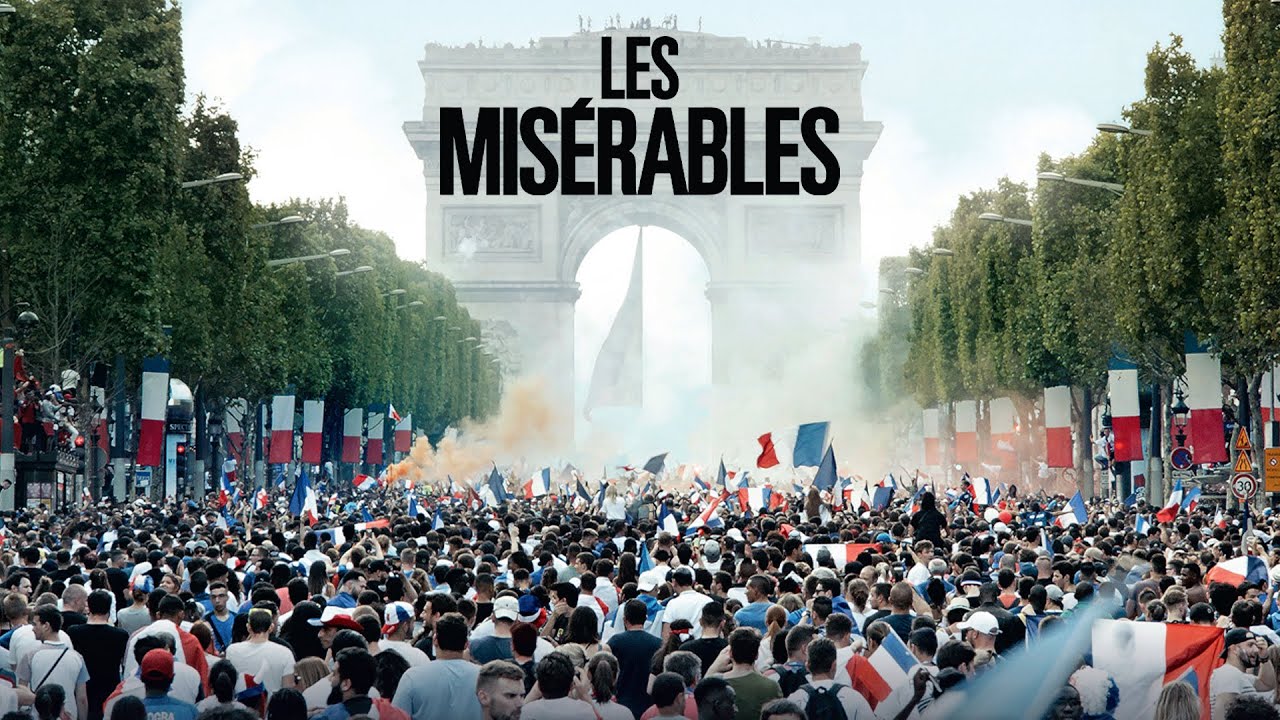 The text from Victor Hugo’s 1862 classic seminal novel of the same name, at the end of the film, sums it up succinctly – ‘There are no bad plants or bad men… only bad cultivators.’ The film, which opens with France celebrating its 2018 football World Cup win against the backdrop of Eiffel Tower and the Arc de Triomphe,  proceeds to an anti-crime squad of three officers – the seasoned Gwada (Djibril Zonga), the seen-it-all, done-it-all Chris (Alexis Manenti) whose motto is ‘never apologise, police is always right’, and the newly recruited rational Stephane (Damien Bonnard). The crime factor intensifies with young Issa (Issa Perica) stealing a lion cub from the gipsy circus. After a chase and probe which involves asking for the local thug-turned-immigrants’-saviour’s help, the cub is located, but tensions escalate between the police trio and the immigrant teenagers. Another teenager Buzz (Al-Hassan Ly) filming, with the help of his drone, Gwada’s act of shooting at Issa doesn’t help either.
‘Les Miserables’ is a modern day version of Victor Hugo’s classic, with the have-nots represented by the North African immigrants of Arabic descent, who are repressed by Chris and Gwada, representing the upper echelon. Inspired by the director’s 2017 short film, it’s based on the 2005 riots which lasted three weeks and had threatened to wipe out Montfermeil.
The background score is brilliant and Julien Poupard’s cinematography, particularly the aerial shots, takes in the sights and sounds of Montfermeil,  the suburb of Paris.
Les Miserables is seen through the eyes of the new recruit — the seedy underbelly of society, the power struggle between rival underworld gangs and more importantly, the social strata of these immigrants. The denouement, though not against the grain of the story, will unnerve even the most seasoned filmgoer.
Ladj Ly’s debut feature film won the Palme D’or Jury Prize at Cannes last year, besides being nominated for the Best Foreign Film at the Oscars this year.