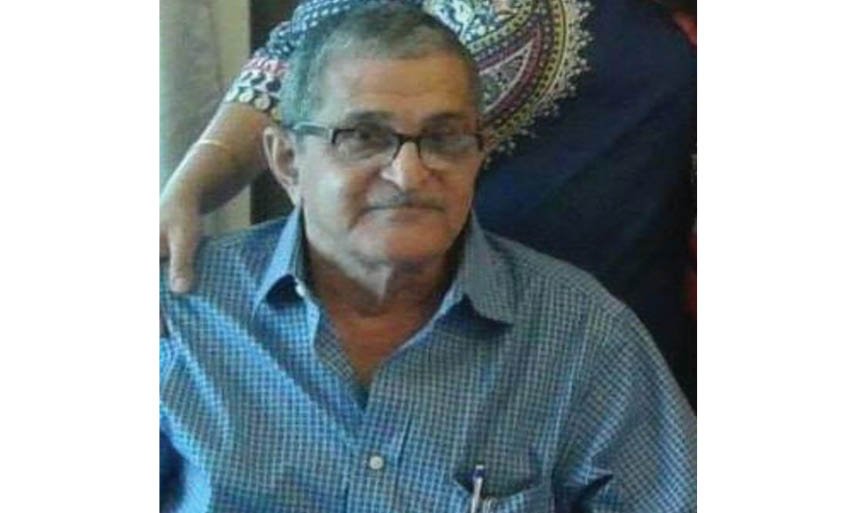 On 14th March, 2020, 71-year-old Mobed Er. Nozer B Vajifdar, attached to the Aslaji Agiary (Congress House lane, near Queen Mary School), met with an unfortunate accident while tending to the holy fire, when a spark from the afarganyu flew onto his jama, instantly setting it on fire, as both – the jama and the sudreh is made of fine muslin, which burns rather fast. The people around him rushed to him and took off the jama, dousing the fire, but another amber flared up suddenly, causing burns to his chest. Er. Vajifdar was taken to Bhatia hospital, where he was being treated for burns. Unfortunately, on the morning of 16th March, 2020, he suffered a cardiac arrest and passed away.

Aslaji Agiary has seven fire extinguishers which are placed on the lower and upper floors of the building. Going to get one would not have been quick enough. The bystanders did right by tearing off his jama to save him from further burns. The trustees have taken care of the complte hospital expenses and are also compensating his wife.

Er. Vajifdar was a resident of Gamadia Colony at Tardeo. He will be greatly missed. Parsi Times extends heartfelt condolences to his family and loved ones. May his kind soul attain Garothman.