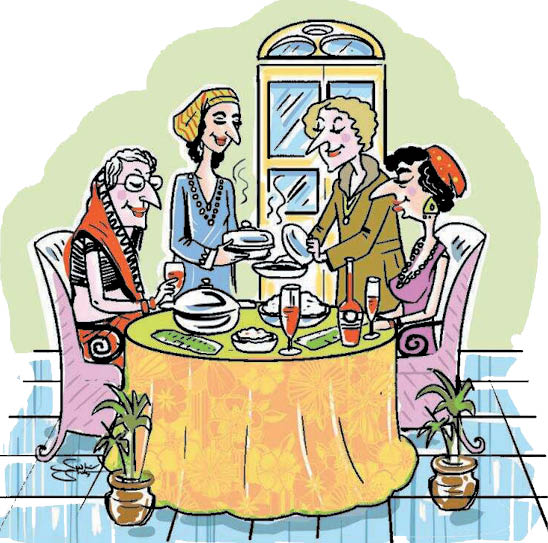 Parsi women are known for their strong will, resilience and courage.  So they were in Iran, so are they in India, even more so, today. After the fall of the Persian Empire that followed the disastrous defeat at the battle of Nehavand in AD 642, over eighty-thousand Persians soldiers were slain. Iran came under the rule of the Caliphs, and this paved way for the Islamization of the once Parsi Empire.

For almost a century, the Zoroastrian minority labeled ‘Kafeers’, meaning infidel, lived a miserable life, trying to eke out a meager and difficult living. They were a persecuted lot. There were no jobs available to them, especially in the government services, and the extortion of the Jazia tax imposed on non-muslims for the protection of their lives and their properties, forced many of them to convert to Islam.

Parsi women stood strong alongside the men who did not yield to pressures to convert for a life of comparative ease. Their faith was dear to them; they stayed true to it. These puritan Parsis moved from big cities to the city of Hormuz on the shores of the Persian ,Gulf and from there, to India. Every step was fraught with danger and difficulties, but they were supported by their womenfolk, hence they were able to venture thus far. 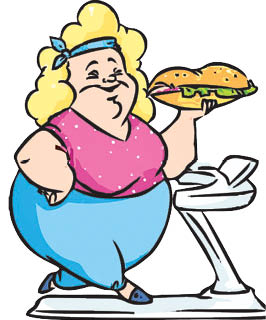 The sugar and milk episode resulted in four riders, one of which was that Parsi women should adopt the Indian attire. So, our brave ladies adopted the sari as their attire, creating their own distinct style of wearing the sari, practiced even today!

A piece of land chosen by the Parsi elders was granted to them by the Rana. They made this their abode, naming it Sanjan, after Sanjan in the Khwaf district in Kohistan, where they had taken refuge before going to Hormuz and India. Parsi women worked hard to make the wilderness a habitable place, contributing in every way to make life bearable for their little toli.

One of the greatest contributions of our women folks then, must have been in the culinary field.  (Sorry, Madam Editor, but being a gourmand, my mind always dwells on food! Please indulge me… even as the wafting aroma of my wife’s Patio is driving me nuts!) The locals, being Hindus, must have been vegetarians. Parsis, on the other hand, must have been hard core non-vegetarians! This probably led our women to create the veg-meat cookery that has become the epitome of Parsi culinary art – Tarela-papeta-ma-ghogh, dahi-papeta-ma-ghosh, Papri-ma-kavaabs, frenchbeans (farejbeech to our grannies), doodhi, cauliflower, cabbage, turia, bhida and all sort of other veggies ma ghosh!

Living in Sanjan, the epitome of the countryside cooking must have been the ever so popular Bhaji-dana-ma-ghosh and kanda-keri-ma-ghosh. Today, many of these ghosh dishes have been replaced by chicken, thanks to the cholesterol-conscious bawajis!

And as the fine writer, Manohar Mulgaonkar (his contribution to Indian English literature remains quite unacknowledged) wrote in one of his articles, “the Parsis make the best eggs in the world.” One can say that Parsi ladies’ contribution to the cackleberry cuisine (egg dishes, cackle for the sound made by a hen and berry, a metaphor for its ovoid shape) remains unequalled! Parsis break eggs upon almost any curried dish of vegetables, creating an elegant course for any banquet, or as a breakfast, lunch or dinner by itself. The credit for these ‘per-eeda’ concoctions must also go to our Parsi women pioneers, struggling to keep their families healthy and robust!

Twelve centuries have gone by since we first landed on the hospitable shores of India. We have Indianized ourselves and have become, in every way, Indians, and yet we have maintained our distinctiveness. Parsi women have gone beyond culinary creations and have distinguished themselves in every field of human endeavor, be it education, art, culture, science, law, banking et al. They were, and continue to be, a fictile lot – capable of moulding themselves and adopting to any and every circumstances and making the most of it!

From this Parsi gourmet and all others – a big Hip-Hip-Hurrah to our Parsi ladies! Happy Woman’s Day!

View all posts by By Dara Khodaiji →