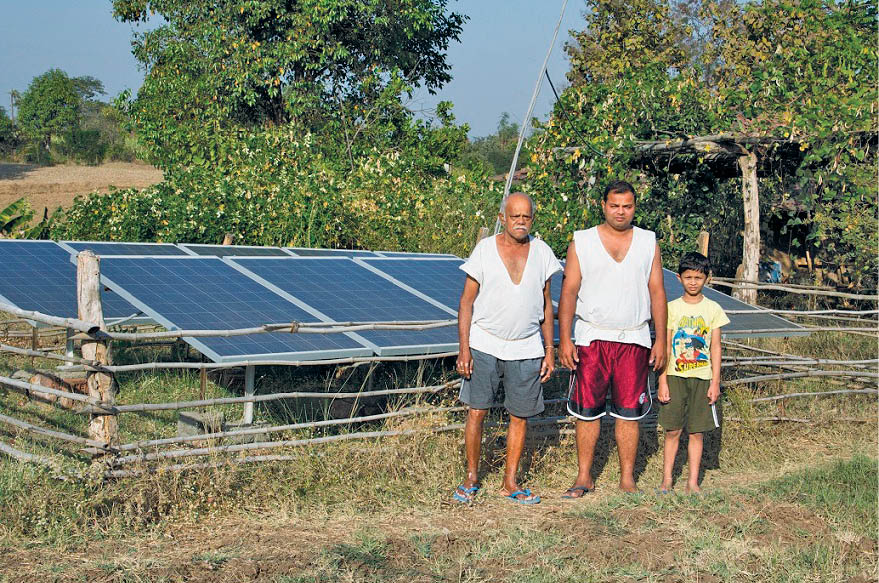 In 1987, Dr. Cashmera P Bhaya conducted a sample (not census) socio-economic survey of poor Zoroastrians residing in the villages of South Gujarat. She identified 687 Zoroastrian families from 209 villages living in miserable conditions, many of them way below the poverty line, which in those days was pegged at an annual family income of Rs.15,000/-.

The abject poverty, in which the underprivileged Zoroastrians in South Gujarat villages were living, manifested between 1947 and 1952, on account of circumstances beyond their control:

(a) Introduction of the Tillers Act – due to which vast tracts of agricultural land had to be ceded to labourers working their fields, with very little left for themselves.

(b) Introduction of Prohibition in Gujarat – resulting in toddy plantations becoming redundant.

(c) Enactment of the State Transport Act – resulting in the nationalization of buses that Zoroastrians used to ply between villages.

As a corollary to the Bhaya report, The World Zoroastrian Organisation Trust (WZOT) was established in 1991, with the primary object of rehabilitating poor Zoroastrians residing in the villages, not by way of giving them doles, but by providing them with inputs that would enable them, through hard work, to get back on their feet, extricate themselves from the morass of destitution and return to societal mainstream. 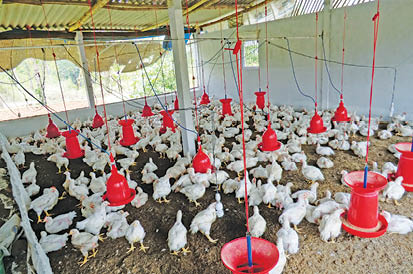 It was recognized, at the very beginning, that there would be no compromise in maintaining the self-respect and dignity of the beneficiaries. They were informed that the costs of inputs were to be treated as interest-free financial support, to be repaid in token amounts, from their enhanced incomes.

Many such Zoroastrian families have clasped, with both hands, this assistance provided by WZOT, and with proper guidance, adequate training and hard work, they have begun the ascent into relative prosperity.

To begin with, WZOT arranged for frequent seminars at Tata Marginal Farm Management Institute, where faculty members of South Gujarat Agricultural University, and senior officials of the Forest Department of the Government of Gujarat, conducted courses to train poor Zoroastrian farmers in modern methods of farming. The seminars also provided them the necessary forum to collectively compare and discuss amongst themselves, various issues they experienced in their agricultural activities. This initiative resulted in enthusiasm and confidence in their capabilities, replacing lethargy and resignation to one’s fate, to rebuild their future.

Making repayments from their modest profits towards the cost of agricultural inputs provided, has been a heartening and confidence-building development for the beneficiaries. These Zoroastrian families not only have the inclination and desire to better their lot and that of their families, but are also eager to pay back whatever they can, so that other poor families could be the fortunate recipients of similar assistance. 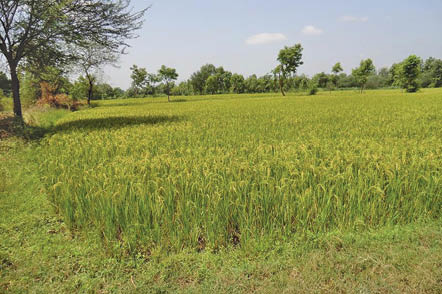 Families owning land, adequate for cultivation, have begun growing cash crops like sugarcane as well as are reserving small parts of their fields for multiple agro-farming, wherein orchards are being developed and vegetables cultivated between the trees. Many farmers have been allotted nurseries by the Government authorities; these form a vital part of the exercise to create and maintain a healthy environment and contribute towards the growing forestation in the area.

Zoroastrian families, who did not have adequate land to sustain viable cultivation, were encouraged to open poultry farms, dairy cattle farms, flour/wheat grinding mills, establish small grocery shops and so on. These inputs too have proven to be of immense value to these poor families and they too are well on the way to a brighter future!

To further consolidate the future of these agrarian Zoroastrians, WZOT has been supporting the pursuit of education of children from the villages, by enrolling them as boarders at institutions in Mumbai, Pune etc; as also supporting medical issues of these families by arranging and funding their treatment, hospitalisation and so on.

As most of the Zoroastrians lived in huts, WZOT also undertook, in 1998, to convert the huts into cottages, which has provided them with better living conditions and lifestyles.

WZOT is proud to have been instrumental in being the medium through which the hard-working, rural Zoroastrians have had their Tryst with Destiny, which has resulted in 498 families, in 202 villages, being supported in the process of rehabilitation; 290 huts have been replaced by cottages; and 1,156 Zoroastrians, across urban and rural India, have been supported towards being self-employed in vocations of their choosing.

The positive changes wrought in the lives of these Zoroastrian families by WZOT would not have been possible without the support and cooperation of community members from the world over in terms of funds, encouragement, advice, guidance and support from volunteers, who have all, in equal measure, participated whole-heartedly in this life-changing initiative.