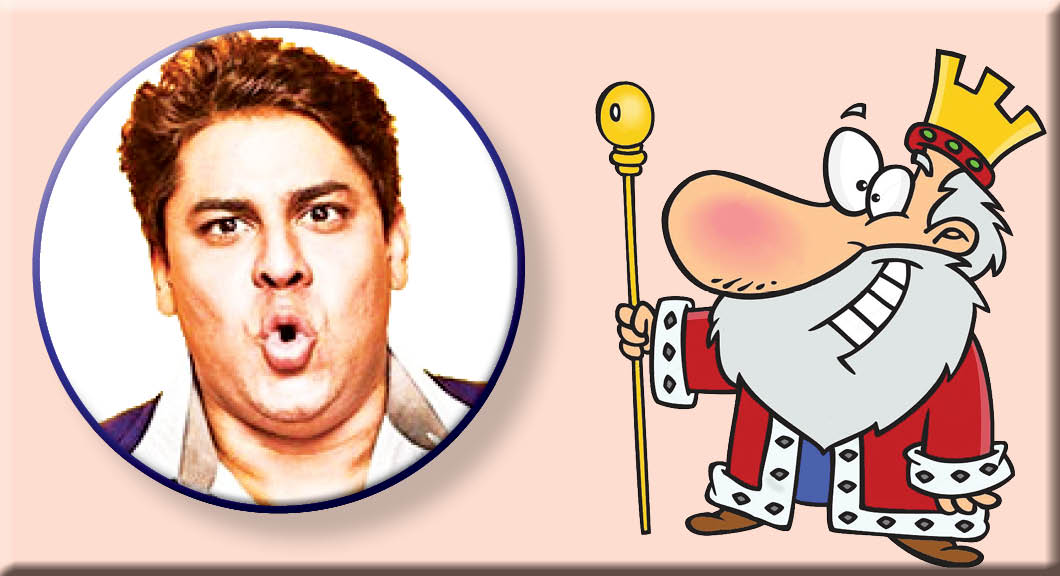 Bringing lots of joy with his chuckles and laughs, aapro Cyrus Broacha, the Brand Ambassador of Humour, unleashes his hilarious take on the ongoing lockdown, in our monthly column, Cyrus The (Not So) Great!

This (the Community’s number one weekly) is called ‘Parsi Times’… but these are not ‘Parsi times’! If you check the word Parsi in the Oxford dictionary at my house, it says, ‘Parsi: a person who is good, virtuous, jolly, warm hearted, generous and may indulge in light scratching’.

But right now, it is tough to display these qualities, and it’s all because of one reason, and one reason alone – the non-availability of ‘Live Sports’! Not even the world famous, CPL (Cusrow Baug Parsi League), which is truly world famous in Colaba… and also vaguely remembered in Byculla, and sort of ignored by Dadar.

Of course, you may argue, (even though I specifically told you not to), that the real cause is this Coronavirus. 98% of the population may agree with you, but that means nothing. 98% of the world’s population loved the movie ‘ET’! However, common sense tells you that ET had the worst looking leading man ever. Also, ET himself was no Brad Pitt! Which brings us back to the terrible concept of lockdown… 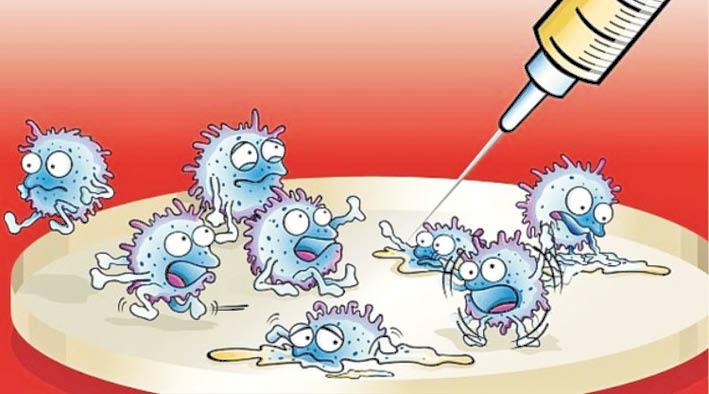 The Oxford Dictionary calls it imprisoning the population, so they can live a week longer. The lockdown is having its effects. In the West, it has a softer approach, it’s more of a suggestion by the governments there. Out here, being a true democracy, you move one step and you will be shot… twice!

How are our Parsi brethren and sistren, (since there is no parallel word for women, I’m going to use sistren), coping? Our first complainant is Anahita Babsy Chaiwalla, who is lovingly called ABC (her husband Dorab Elavia is DE, by the way), had this to say – “What do you mean by total shutdown? That’s madness!! How can I stay in the compound? Where are my dogs – Caesar and Pompei – going to do soo-soo and the other thing? The Hawaldar told me go back in the compound or he’ll take me to the Police-station! I told him, in that case you take Caesar and Pompei to the Police Station, and after they have relieved themselves, bring them back to the compound!” 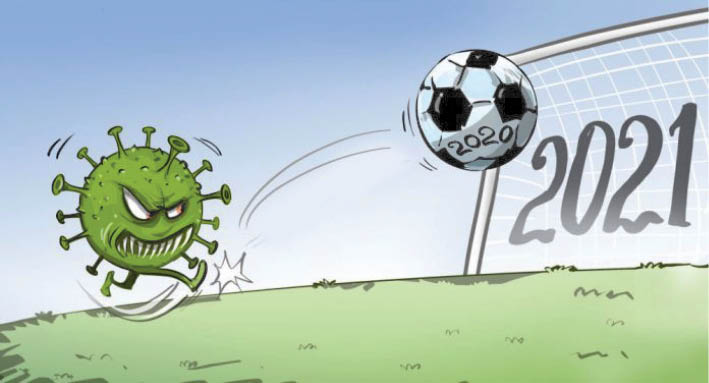 There does seems to be logic in ABC’s thinking, but what of Ronnie Irani, Yachtsman and Ham radio ‘expert’. “It’s a case of survival of the fittest, how long can we continue with this concentration camp mentality?? It takes a few idiots to break the curfew and negate the whole experiment!! That is impossible to control. There are somethings that can’t be done. Like, can you control Ronaldo in the mid-field? No!! Instead, let’s give everyone booster shots – Hydroxychloroquine, vitamins, and instruct them to try and keep social distance.  And instead of shutting them down, 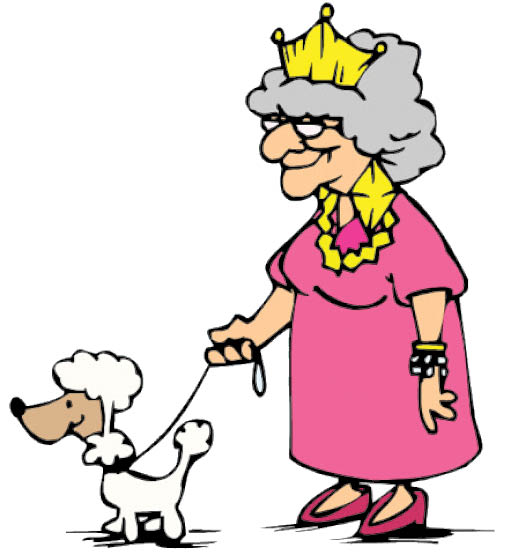 Again, not completely devoid of logic. Plus, if it’s going to be about the survival of the fittest, please note a couple of points about the ‘Parsi’. We have:

(a) Survived the invasion of Iran!

(b) Survived vegetarian food in Gujarat!! and

If that’s not a blueprint for survival of the fittest, then what the bloody hell is?!?!? 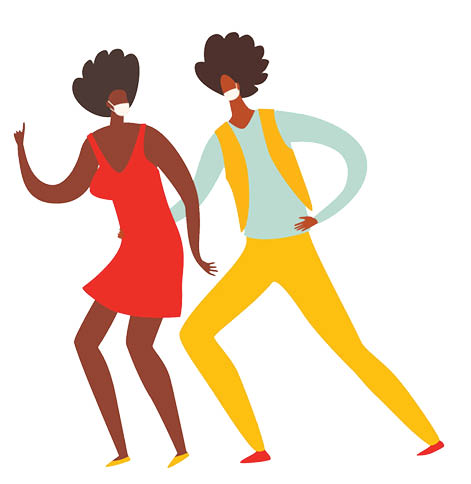 Now, back now to Dr. Pallon Singaporia. Pallon is a Gynaecologist, who had to give up the practice as he started developing feelings for his patients, and unfortunately could not keep these feeling to himself. Dr. Singaporia is 68-years-old and would be celebrating his birthday on the 3rd of May. For him, and that too for some unknown reason, the 69th birthday is the most auspicious! “It’s a damn shame! Why stop celebrations?? Deve Gowda is having a wedding party this week. The way I see it, what’s good for the Geese is good for Gowda! At the provision store, we all stand in line, maintain distance, and get the job done. So why can’t the same rules apply to a celebration? Stand in line, maintain distance and get your drinks. I’m willing to adapt – dancing will be like at college parties – stag (on your own). The 69th birthday comes only once in one’s life! It is grossly unfair, if one can’t celebrate it even in a small way… with 30, 40, 50, maybe 75 people, max-to-max!!”

Again folks, logic to che! Maybe not absolutely – but here and there. As the weeks drag on, solidarity with the government and the world may turn into frustration and irritation. I’ve only attended one ‘Leo Club Meeting’, but I did learn this – a lion in a cage, goes mad!

…As was mentioned at the top. This is the Parsi Times, but these are not, Parsi times!!