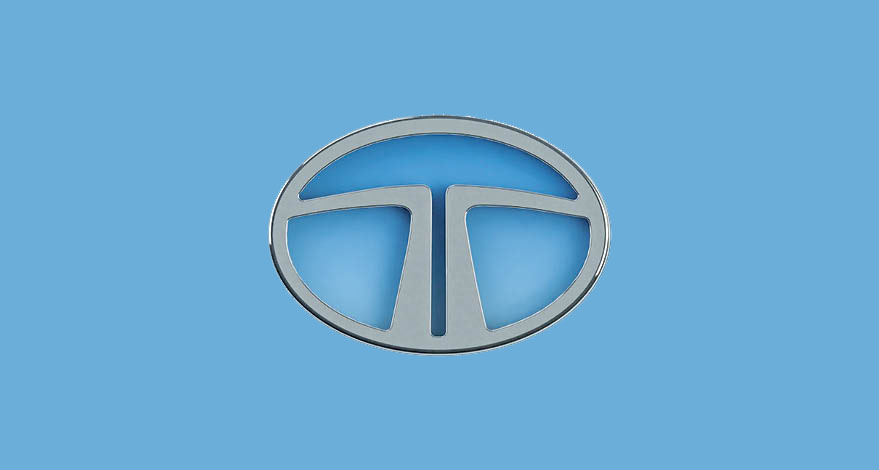 Tata Sons is planning to raise USD 1 Billion for its European operations, as reported by The Economic Times. The conglomerate may raise the money through a Revolving Credit Facility (RCF), often known as ‘Revolver Lines’. Tata Sons has begun talks with global banks including Citi, ANZ, HSBC, Mitsubishi UFJ Financial Group and Standard Chartered.

The report said Tata Sons has been advised to prepare a war chest of $5 billion and set aside $1.5 billion for emergencies. “We don’t see the need to raise that kind of money and have asked our flagship firms to take care of their own requirements as much as possible. Some businesses such as airlines may need our support, and JLR could need bigger infusions. So, we’re ensuring that we have funds accessible to us through Tata Sons subsidiaries,” according to sources.

The company is considering raising five-year money at LIBOR (London InterBank Offered Rate) plus 250-275 bps through Tata International UK, with a guarantee from Tata Sons. The $700-million dividend payout from Tata Consultancy services will be added to the war chest, the report said.

There could be a capital raising round in the future to raise money for Tata Sons’ Indian businesses, the report added.