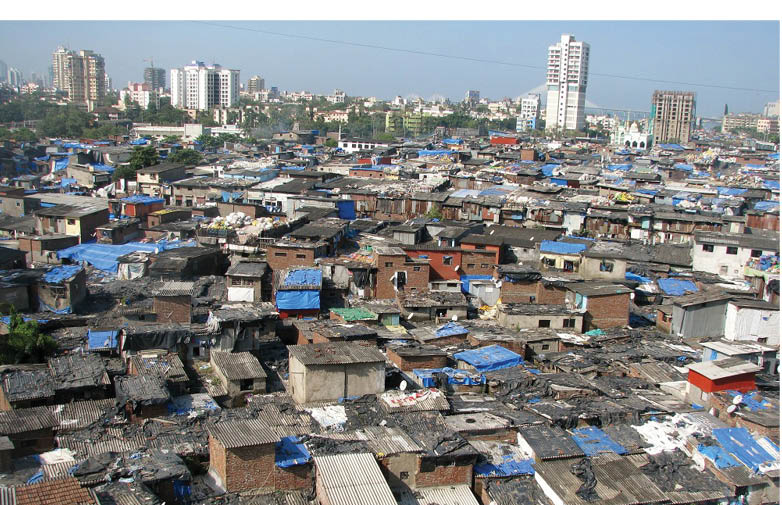 When I was just a little boy, Mumbai was called Bombay. Bombay the beautiful, it was the ‘Urbs Prima in Indis’ and rightly so. It was green, it was clean. There were footpaths to walk on and the roads were for vehicles. It was Bombay upto Mahim, and Bandra was the suburb. Buildings were old but stately. Sky-scrappers were almost two decades away. There were trams, popularly known as ‘tam-tams’ – they were slow but less expensive. Buses cost a tad more, they were much faster. Bombayites used to form queues for buses – a system now almost as extinct and forgotten, as the dodos. Cars were elegant, distinctive and few. Boys would consider themselves fortunate if they had bicycles to perambulate to school or college. Today, they wouldn’t be seen dead on them! It’s just not cool. 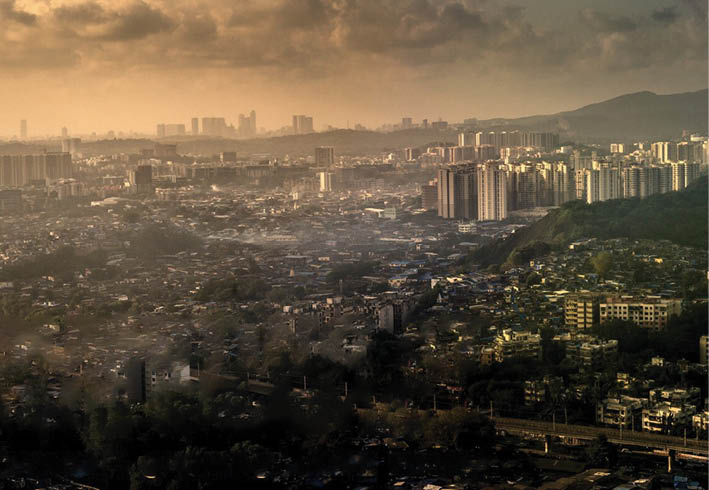 In 1955, Bombay’s population stood at 37,26,000. Today, sixty-five years later it stands around 1,86,00,000. Mumbai has become the highest tax earner of the country. Not only that, it provides means of livelihood to millions of non-Maharashtrians too. A huge portion of Mumbai’s earnings must be going to backward states, to support their overflowing population. A major part of that population overflows into lucrative Mumbai.

Mumbai has become the most densely populated city in India, a city of slums, and this is the reason why several areas in the city simply cannot put to practice social distancing in these times of the Corona curse. It is impossible in slums, where a cubbyhole of a kholi, a tenement, has families living cheek by jowl. No wonder it has become an uphill task for the government to control the deadly Covid virus that has spread in the city. The present coalition government of the state is doing a tough job trying to curb the virulent disease. Yet, it cannot do much without the support of the government at the center.

Mumbai deserves help! Answer, shall we have it?

The main reason the virus thrives in Mumbai is because there is hardly any space to practice isolation and social distancing, especially in the slums and chawls; AND SOCIAL DISTANCING AND ISOLATION IS THE NEED OF THE HOUR! Geographically, Mumbai is a narrow strip of land jutting out in the sea, maybe a few kilometers at its broadest. Hence there is no scope for it to expand with the sea on three sides! With real estate prices touching the sky, the same as the high-rise buildings, there is no way out from the influx of migrants who come seeking work here. Clusters of hutments mushroom into huge slums. Slum redevelopment projects were supposed to have eased out the slums, but that was not to be. People kept on pouring into this urbs prima, and many of those who were allotted the flats sold them at high prices and bought tenements in other slums, and went laughing all the way to the banks.

Our burgeoning population is the root cause of the mess our country is facing.  All governments consisting mainly of men of straws have had no courage, irrespective of their size of the chest, to actually bring about any measure to control the population, leave alone a stringent measure! The present incumbents don’t seem to have the gumption and the courage to do the right thing for the country. All the while keeping an eye on the vote banks and the constant fear of losing elections leads to pusillanimity! Such can never a make for good governance nor make good rulers.