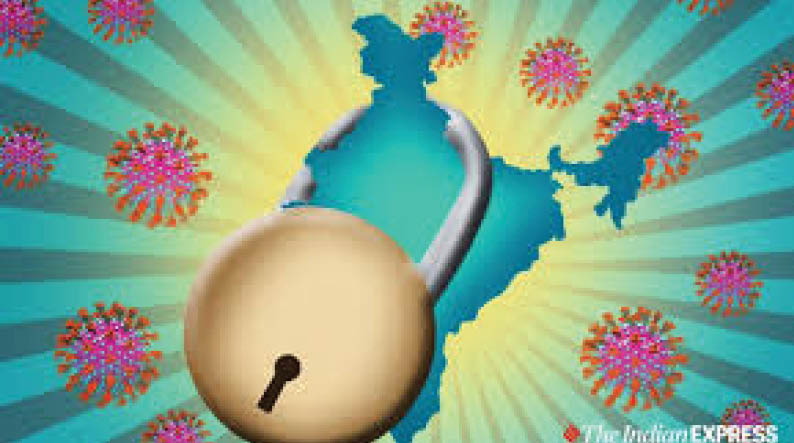 Today is the sixty-third day of my vacation at home. It is almost the equal number of days that my ears have been blitzed with the same old complain – telephonically of course – of being imprisoned at home by many of my family and friends. Ask any politician, any fraudster, any crook about their house-arrest and they will tell you it is almost a vacation, compared to the prison. Sleep late, have home-cooked food, happy hour at seven thirty, all the phone calls they can make to their lawyers or their political connections and instructing their underlings how to go about their day to day ‘business’.

The other day I pointed out from my window to a know-it-all Bawaji, living in the building opposite mine, to two guys who were strolling hand in hand in our colony. He reaction was, “Arrebaddha gher ma kuntaali giyach. Su kariey! Do they have any choice? They (the authorities) are simply dragging the social distancing too far. If I were Chief Minister, within 24 hours I……….” I butted in before he could complete; my reply will wipe out all doubts, should any still exist, as to why I am persona non grata in my colony. I riposted, “Yes, Mr. Chief Minister, they have a choice.  Either stay at home and keep alive or step out and play Russian roulette with coronavirus. Take your pick!” 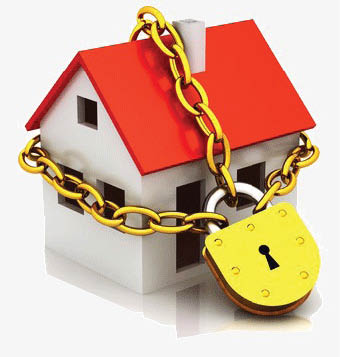 The know-it-all, taken aback, banged shut his window saying something involving mother and sister. But then, that is the limit of the vocabulary that the likes of such possess. I went back to singing, ‘Home on the range where buffaloes roam and there’s a thick t-bone steak on my plate…’ A happy song indeed!

Besides making a mockery of social distancing, that the likes of us are religiously practicing, what really got my goat was the hand-holding! My mind went back to my second day in college, when fresh NCC cadets were summoned to the college auditorium and were addressed by an army major, if my memory serves me right – a Major Hemani. He was a tall, well-built, no-nonsense sort of guy, with sharp eyes, or as P G Wodehouse would have put it, “eyes that could open an oyster at a distance.” He opened his address by saying, à la general George S. Patton, “You are now NCC cadets and I don’t want any so and so here holding hands and strolling around like bloody sissies, milquetoasts. It stops here and now!” The good major did not mince his words and he was able to turn boys into young men. 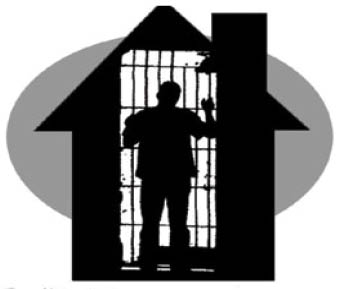 Here we have a life-threatening virus spreading at a pandemic level, threatening to wipe out our very existence and we are rather very casual about it! Ok, it is all right to be casual, but to be stupid is another thing. Be casual at home. Stay at home. Take it easy. Work at home, do some exercises. English language differentiates between house and home. Home is where your heart is. Isn’t it? Enjoy your home life. Learn something new, something that agrees with your aptitude, take up a new hobby, exchange old memories, read, laugh, love and live. Do not close your mind and build a mental wall around yourself. Do not feel trapped.

Read of the character in Daniel Defoe’s book, ‘The Life And Adventures Of Robinson Crusoe’. Crusoe was shipwrecked on a deserted island when he was just nineteen years old and lived there alone most of the twenty-eight years, two months and nineteen days. Yet another such book that captures the imagination is the ‘Swiss Family Robinson’. The Robinson family too was stranded on an island and they made a happy life there. The above examples were of the fictitious characters, but what about Archie Williams of the state of Louisiana, USA, who spent thirty-seven years in prison for rape and murder, which he did not commit. Even this did not destroy his spirits. He says, “I was in prison but I did not let my mind go to prison.” Archie was released on 21st March, 2019 being proved not guilty after investigations by modern techniques, then unknown, in the 1980s. Let us not lose heart. God has given us the gift of sense of humour, which acts as a great defense mechanism during adversity, preventing us from breaking down.

In times of loneliness, I find great solace in the following lines of Sir Richard Lovelace:

Stone walls do not a prison make,

Nor iron bars a cage;

That for a hermitage.
If I have freedom in my love,
And in my soul am free,
Angels alone that soar above
Enjoy such liberty.