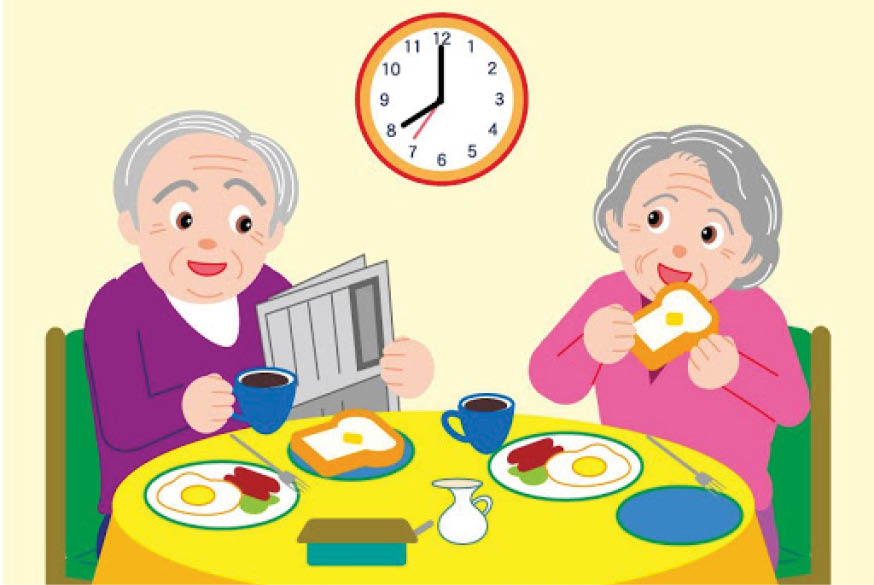 I had just written the above title and had gone to relieve myself when I heard a scream, “Darabshaaaa!” Normally, my wife Ruttie lets out such a scream when she comes across a cockroach or some such vermin, but this scream sounded in bold fonts, so I realized I was in trouble. I hurried to my screaming half, “Su che darling?” She was fuming.

“This, this g-e-n-i-t-a – you, you dirty old man, you think I do not know French? That word ‘la’ is a give-away. I know it well. French is full of it. Pelo Maurice Chevalier used to sing sings, ‘O la la la… something. How can you write such words in a family newspaper like our PT?! Stop being anatomical Children read it too!”

She stopped to catch her breath and I slipped in my two-bit-worth, “Ruttie, this is not French. It is Italian. And you have even spelt it badly.” Ignoring me she started again. “French, Italian or Corsican, a dirty word is a dirty word. Mara mamma has mara ma very solidly ingrained the Zoroastrian triad of Manasni, Gavasni, Kunasni and I do not intend to turn away from this lesson. As she surfaced for one more breath, I squeezed in, “In Italian, it means ‘the genius is back’. Just like that song, ‘Torna a Surriento’. That inspired me to entitle this piece. I meant to compliment you!” 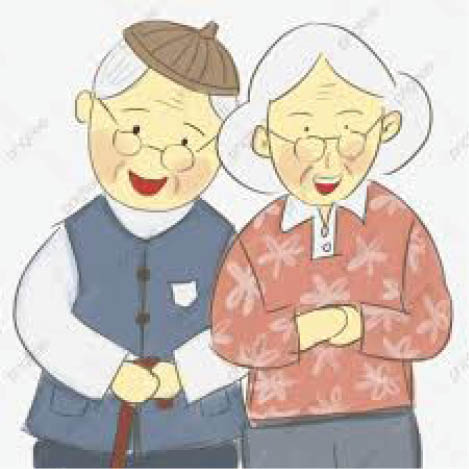 Nothing works like good old fashion flattery. Automatically, her gear shifted. She went into the easy cruising mode saying, “Mare-re! Me a genius? A compliment to me! Omigosh Darab! Are you all right?” I put in magnanimously, “Where a compliment is due, I pay it without scrimping. No economy there!”

“Tell me more, Darab! What inspired you? This is rare indeed!” She went into D. Trump mode – ‘Ooooo! So rarrrrrre!’ “After almost forty-two years of marriage, this is one of the few occasions when you have said anything like this!” She was in state of epiphany. I retorted, “I would pay compliments if I were able to get in a word or two in, even edgewise. But well there you are! You deserve it.”

A little prevarication, a non-truth or rather a half-truth can save you from an ugly situation. This one did. For this advice M’am Editor might get some letters about this be-non-truthful advice, but she can face it. Editors are made of sterner stuff!

Actually, I had started to write how many new qualities I have discovered in myself during these fifty-six days of lockup. Like, how Nehru wrote ‘Discovery of India’; like self-writing these little gems. But that will have to be some another time, some other place. This article is now about my now. She deserves it too.

No outing, no tête-à-tête with Shirin, Baktu or Firuza or chothhe-mar-ni Chandanbai except via the cell-phone.  No ‘bai’ to sweep and swab or to clear up the mess that yours sincerely is prone to make. There are hardly any vendors to bring the necessities to the doorstep, and then, to come up with culinary excellence with limited resources about five times a day is indeed an achievement requiring genius! To crown it all, she has to listen to the hair-raising screeches, squeaks and squawks that I produce trying to teach myself to play violin upon my grand-daughter’s old instrument via a self-teacher. A very diplomatic neighbor tactfully suggested to me, “Darabsha, an intellectual writer like you should learn Greek or Russian or something more current like Chinese which will help you not only in your literary pursuits but also on your foreign jaunts when you visit Beijing,” and I distinctly heard him murmur “or Wuhan, hopefully!”

M’am Editor is going to be happy this article is feminocentric, and on the domestic scene Ruttie is happy. This will translate into peace at home and maybe an extra special-something for ‘chavena’ at 7:30 and a dessert after dinner. It pays to be good to your wife, even accidentally  I know I am at the risk of being labeled as hen-peck husband by all those guys who infest the colony’s gateway, still, I’ll rise a toast to my Ruttie when I settle down tonight to my pre-prandial peg.

“Here’s to my wife, Ruttie and to all the ladies! I love ’em all! When it comes to making a home during the tough and terrible times sans the ‘bais’, sans a lot of necessities, they Torne la Genielata, they come back like geniuses!