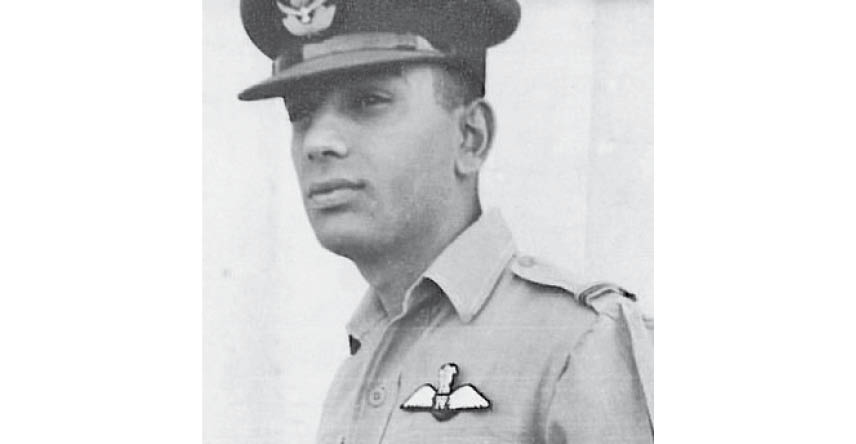 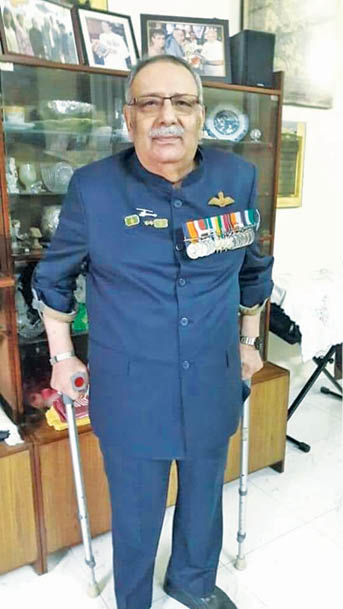 Squadron Leader Parvez Jamasji (Retd.), who was awarded the Vir Chakra for gallantry during the 1971 Indo-Pakistan war, passed away at the age of 77, on the night of 25th June, 2020. The former Air Force officer was a resident of Dadar Parsi Colony in Mumbai and succumbed to a brief illness. He is survived by his wife, two sons and a daughter. He was commissioned in 1965 and retired in 1985.

He had flown sorties into East Pakistan during the 1971 Bangladesh Liberation War and had received a bullet wound on his leg. His story had made headlines on the front page of leading mainline dailies in July, 2012. The injuries he sustained as a helicopter pilot while conducting heli-borne operations during the war, resulted in him using a walking stick.

His bravery was acknowledged with the prestigious Vir Chakra and he was also felicitated by the Maharashtra Government with the Gaurav Puraskar. As a young Wing Commander, he transported hundreds of soldiers of the Special Frontier Forces into enemy territory in an MI-4 Russian helicopter, when he was stationed in Dimagiri, on the Mizoram border, and then East Pakistan.

He had executed daring Rescue and Reconnaissance Operations, landing and taking off, under enemy fire during the 1971 War.

During the operations against Pakistan in December, 1971, Flight Lieutenant Parvez Rustom Jamasji was serving with a Helicopter Squadron. The Helicopter flown by him was attacked twice by machine gun and twice by mortars. He showed great presence of mind and brought back his aircraft to the base.

On one occasion, his helicopter had engine failure over enemy position, but he brought it safely to a post within our territory.


We share our condolences and stand by his wife – Zarine and son – Rustam, and the brave Jamasji family, during this sad time. May his soul attain Garothman Behest.