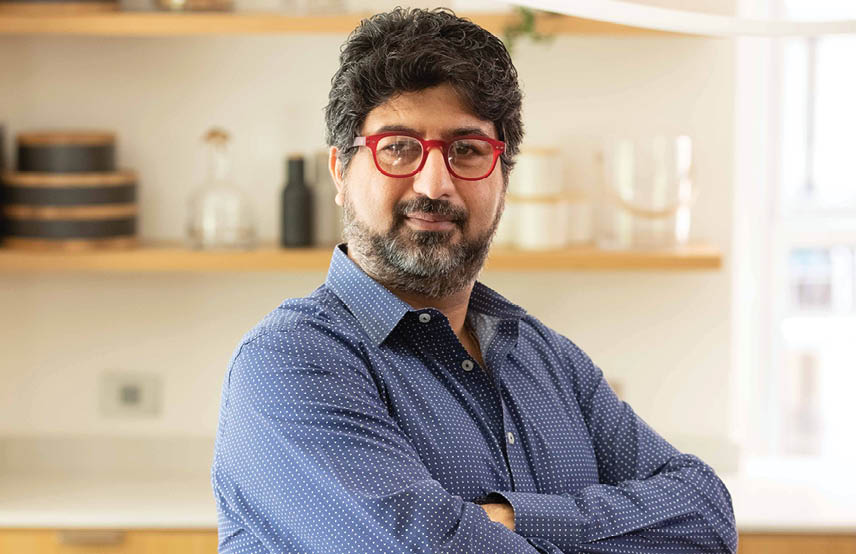 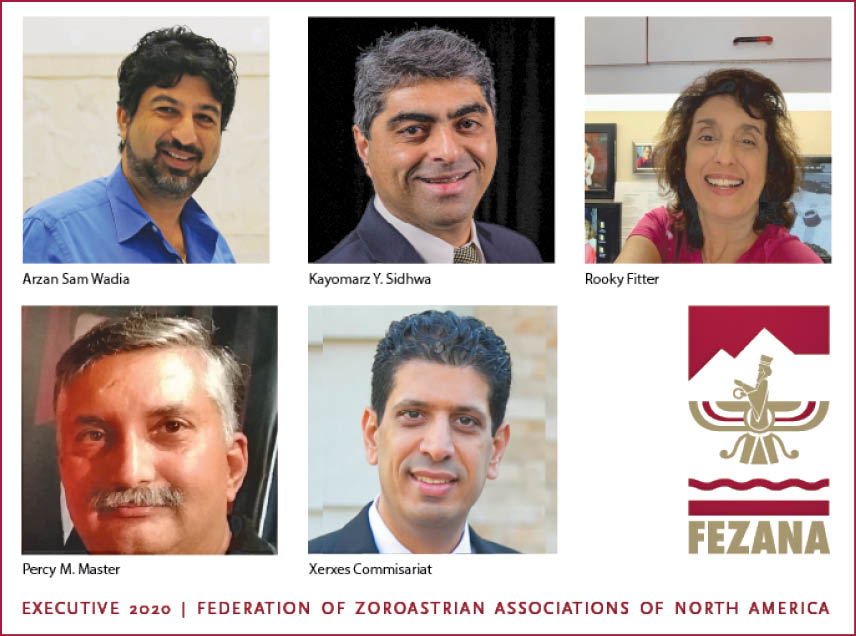 On 20th June, 2020 the Federation of Zoroastrian Associations of North America (FEZANA) held its 33rd Annual General Meeting, marking the last AGM for outgoing President, Homi D. Gandhi, completed two fruitful terms as President, as he handed over the baton to Arzan Sam Wadia, who had been serving as the Vice President hitherto. He resigned from his position to take on the new role as FEZANA’s 9th and youngest President to date. Arzan, who hails from Mumbai, has been involved with FEZANA over the last decade and has also served at his home association – ZAGNY (Zoroastrian Association of Greater New York), as a Board Member till earlier this year. The AGM was held virtually in keeping with the ongoing pandemic situation and was attended by 22 of the 27 member associations, 2 small groups and chairs of over 20 committees, in addition to other well-wishers.

Homi Gandhi was given a standing ovation by all for his dedicated service. Sacramento Zoroastrian Association were unanimously selected as the host of the 34th AGM to be held in April 2021. In addition to Arzan’s Presidency, other results to various positions joining Percy Master, Secretary FEZANA, on the new executive committee include Interim Vice-President – Er. Kayomarz Y. Sidhwa (ZAH); Treasurer – Rooky Fitter (ZACLA); and Assistant Secretary – Xerxes Commissariat (ZACLA).

Sharing his vision imbibed as FEZANA’s Action Plan in 2020, Arzan expressed how the coming decade would be a transformative one for Zarthostis in North America and the efforts of FEZANA and its member associations would prove as ‘make-or-break’. In his first term as FEZANA President, the areas which he has prioritized his focus on will include Empowering and Reinforcing the Identity and Relevance of Zarthoshtis in North America; Renewing and Revamping FEZANA’s Relevance by making the Systems of Internal Governance Contemporary by setting up the FEZANA President’s Advisory Council for better guidance and leadership; Engage, Energize and Empower the Youth by revamping the youth committee and facilitating greater youth involvement by being more social-media inclusive; Preserve, Research, Educate, Exhibit to further the Zathoshti vision and establish a more solid foundation and understanding of our religion and culture; inculcate the Art of Giving to continue the glorious legacy of Zoroastrian philanthropy; Ramping up FEZANA’s Global Presence; Making Hamazori Happen – facilitating Zoroastrian networking at all levels;

Here’s wishing the new FEZANA President, Arzan Waida, and the new Executive Committee, Heartiest Congratulations! May FEZANA continue to evolve and further the Zarthosti cause globally, under the able and experienced leadership of Arzan Wadia!