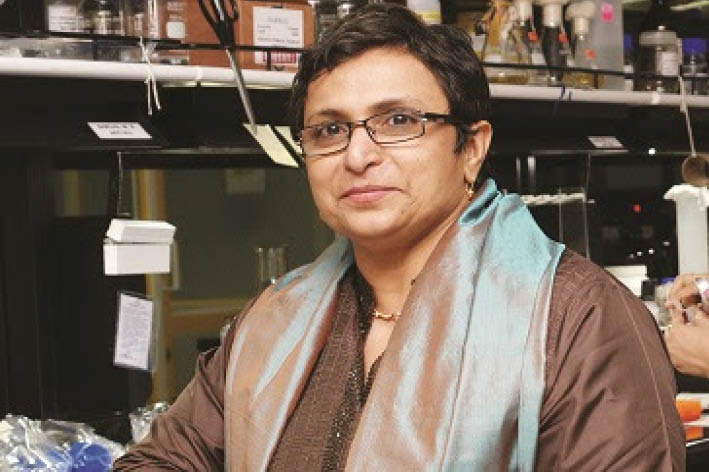 Avesthagen Limited, with support from the Foundation for a Smoke Free World, New York, USA, is developing a systems biology-based approach for the early predictive diagnosis of tobacco related cancers such as lung, head and neck, esophagus, stomach, colon, prostate and bladder cancers to achieve cessation of smoking. Since 2008, The Avestagenome Project® has been collecting a bio-bank of Zoroastrian Parsi blood samples and extensive patient data from over 4,500 members of the community.

Recognizing the importance of the Parsi cohort and the unique system’s approach to research, the US-based, ‘Foundation for a Smoke-Free World’, whose mission is to end smoking within this generation, awarded Avesthagen – ‘Cancer risk in smoking subjects assessed by next generation sequencing profile of circulating free DNA and RNA’ – to prioritize research into lung and tobacco-related cancers.

The study identified 420 mitochondrial variants in the Zoroastrian-Parsi genomes. Bioinformatic analysis of these variants showed a presence of longevity as a trait and associated conditions like cancers such as colon, prostate; Neurodegenerative conditions like Parkinsons; rare diseases like Lebers Hereditary Optic Neuropathy and Asthenozoospermia – a fertility disorder. Furthermore, the study uncovered 12 unique variants, previously unreported for other populations which are under further investigation.

The research, in specific, found a lack of association with lung cancers and low frequency of DNA mutational signatures associated with Tobacco smoking carcinogen induced cancers in the Parsi community, attesting to unique non-smoking social practices practiced in the community, whose origins go back a millennia. The research work now released on bioRxiv converges ancient history, human migration, endogamous population genetics, social behavior and customs that express in genetic signatures of wellness and health.

Established in 1998, Avesthagen Ltd. is a global systems biology innovation company, uniquely positioned to help solve some of the world’s biggest health challenges. Since its inception, Avesthagen has introduced new products and patent applications every year, serving the life science, food and pharmaceutical markets. Avesthagen continues to build on this heritage by partnering the Foundation for a Smoke-Free World to tackle unprecedented health, wellness and other challenges facing our world today. To learn more about Avesthagen and its research project, log on to: www.avesthagen.com.