Aapro Cyrus Broacha, the Brand Ambassador of Humour, unleashes his hilarious take on Maharashtra Politics (we saw that coming!) in our monthly column, ‘Cyrus The (Not So) Great!’
.

It was Fali, who put it beautifully, “Aare lockdown khallas thai gayo!!”

These words were the best sounding words in the last decade. Only other words that came close are, “Liverpool lead the E.P.L,” and “Katy’s left her husband.” But these last few words are highly personal. Ironically, Katy’s husband was a diehard Liverpool fan. But that’s a story for another day…

In the meanwhile, the joy of partial lockdown, becoming lock-open has hit us! People across Mumbai are reacting differently, of course. Parts of Nala Sopara, with no wi-fi, still don’t know about the partial lifting.

However, somewhere in Mumbai, a small group of intrepid Mumbaikars are all set to embrace freedom for the first time in eleven weeks!!! Let’s meet a few of these gutsy, in your face, frank, forthright and sometimes ‘fulli’bustering Parsis…. 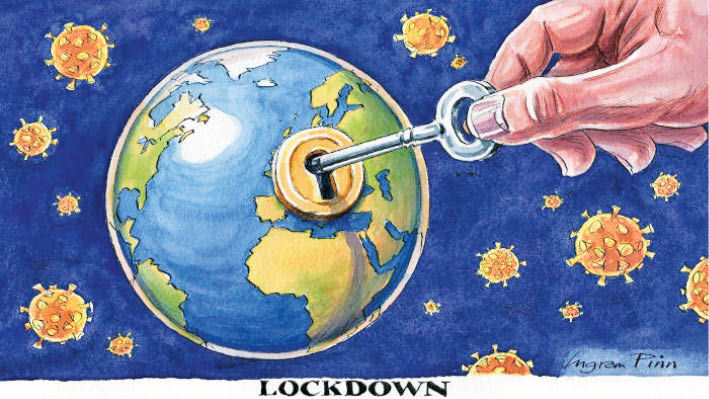 Fali Khambatta is a professional magician. His only aim with his magic is to make sure Parsis don’t disappear. “You see, it’s a delicate balance, upon resumption. I’m ready to do my magic tricks for parties, but I have to cut out a few of my most famous ones, like sawing a man in two. In any case, last year I sawed Katy’s husband in two, much to her delight. But after he turned out to be whole and hearty, she got so upset she chased me around with a broom! She called it ‘Jhadoo on the Jadoo’. Maintaining distance doesn’t work in magic. You have to interact closely with your audience. I mean if I take a 50 paisa coin from Fram’s ear, you have to be close by to see that. By the way, only we Parsis still have 50 paisa coins.” Poor Fali-bawa, his online magic shows aren’t working on account of there being 2,27,069 magicians online, far better than him.

Kitty Sanjana is a beautiful and talented hair-dresser. Kitty is an animal groomer. Her clinic is called ‘Kitty & Doggy’. Let’s hear Kitty out… “Mine is a six-month old business. Animals are never the problem. It’s the owners who behave like animals. Social distancing causes crazy behaviour in humans… which I never see in animals. For dogs, it is simple – a dog smells another dog’s behind, the behind story gives information if he’s a friend or foe. And then, depending on the result, dogs maintain social distance, or try to hurt each other. Humans haven’t evolved to using this derriere prone technique. They just pile into my clinic, and sit shoulder to shoulder. If I ask them to stand outside, the reaction is always the same – ‘Kitty! You are not only the groomer in town’. It’s very tough to run a grooming business when the pet owners are so badly groomed themselves!” 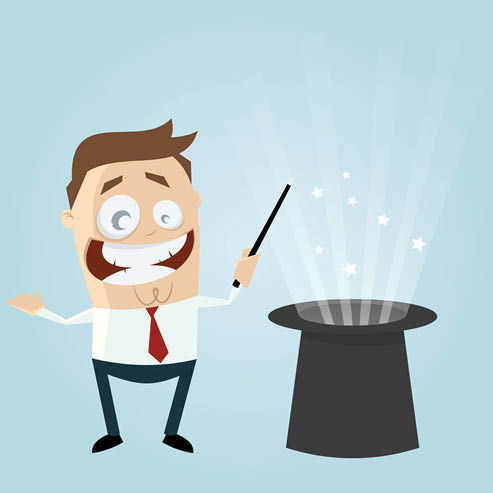 Arzaan Sidhwa is a young Parsee revolutionary. Fed up of not being recognized more by the State Govt. post Covid, he wants to start an organization, based loosely on Black lives Matter. It’s called, Parsi lives Matter. So far, he has one member and one member alone – his mother. Arrey! I’ve just been informed his mother has left the organization, because last Sunday, Arzaan forgot to switch off his geyser, after his hourly bath. Let’s hear Arzaan’s thoughts… “When I saw George Floyd being brutalized, I was in tears. Partly from the onion I was chopping, but also from the visuals. Black people have suffered, and I stand with them. But Parsis have also suffered. You know when a tele-marketeer speaks in basic Hindi, I don’t have a clue to what he is saying. Also, they talk very fast, even faster than that idiot Cyrus Broacha!! So many times in Govt. Offices, everything is in Devnagari, so difficult to comprehend. Often times, the letters don’t speak basic Gujarati… see we are also victims of abuse! I hear words like ‘Yeda’, ‘pawli-kum’, ‘one-nut-loose’, ‘Paagal bawa’, sometimes even ‘Irani’, behind my back. It has to end! It has got to stop!! No more!!! No more!!! Parsee Lives Matter!!!” Sorry, we have to stop it there. Arzaan has been called in by his mom. He forgot to wash the dishes. 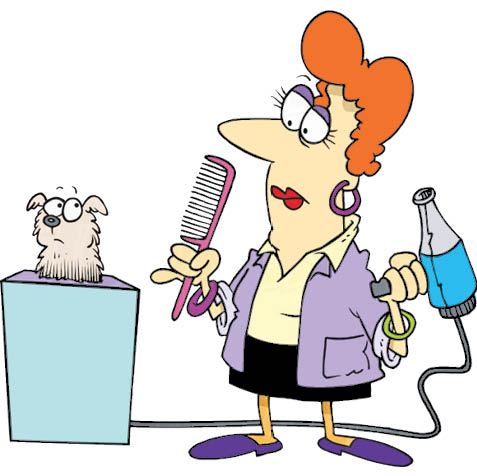 But I hope these examples have shone a torch on challenges India, Mumbai, and especially Parsis face on the road that we once travelled. Please dear readers, write in your own challenges as a Parsi Mumbaikar, and depending on our mood, we may or may not carry it the next time.