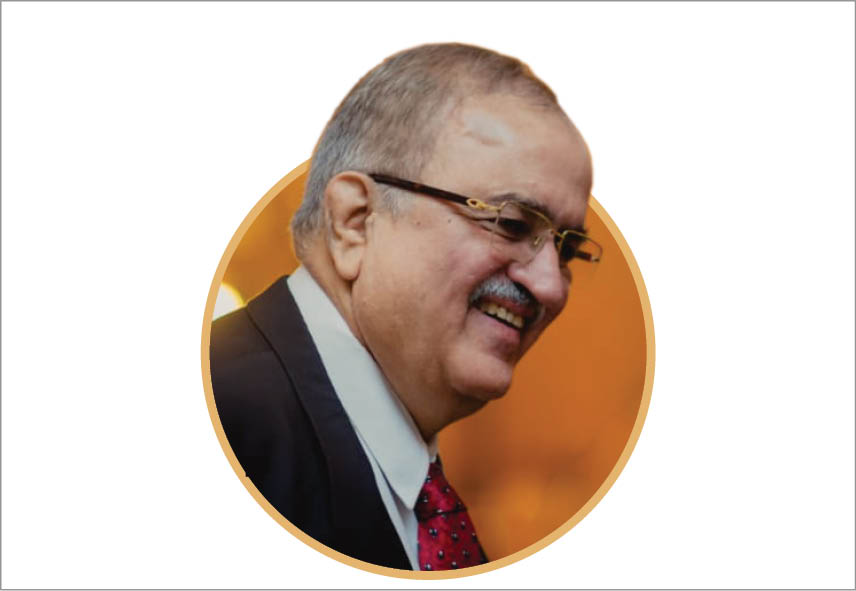 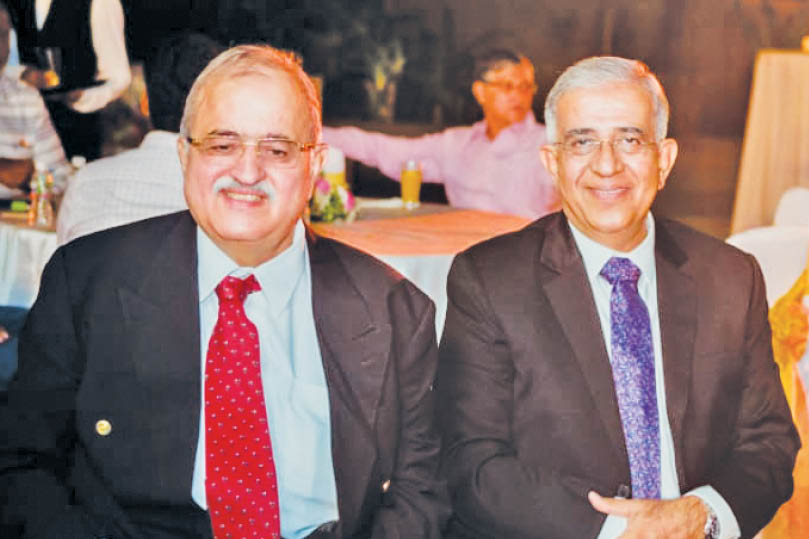 It has been my privilege and a joy to have had a colleague and a friend, in Zarir Bhathena – a true Parsi and a thorough gentleman.

At around 11:00 pm on Wednesday, the 24th of June, I received a call informing me that Zarir was no more. Even as one had been expecting this news for a while, it still felt like a blow.

Zarir and I first met more than two decades ago. We soon discovered that we shared a number of views in common – most particularly, our love for the community and a dislike of its questionable governance.

Zarir was a big man, in more ways than one… tall, broad-shouldered, with a big heart to boot. He was a man who spoke precious little and was a glaring proponent of the adage – ‘Actions speak louder than words’. Any charitable cause or event received donations from Hilla Builders or Zarir Bhathena.

Apart from all his other qualities, he was a dedicated family man who looked after his immediate family, and his extended family, with great love, affection and a sense of duty. Zarir was famous within his circle of friends and was known for his weekly routine of catching a movie in a theatre as also his regular trips to Udvada with his family.

In 2015, when Zarir, Noshir and I decided to serve the community as a team, we became a close-knit unit, dedicated to resolving the issues of the community. As our trio successfully entered the BPP – placed in the top three elected Trustees – we dedicated our expertise across different areas, as per our strengths. While Noshir looked after issues of charity, and I handled other issues, with a focus on housing the community, Zarir took on the bulk of the work related to accounts.

As a highly respected Chartered Accountant, with many huge corporate clients, Zarir’s vast knowledge and his eye for detail, was a revelation and an amazing asset for the BPP.

The Accounts staff looked to him for guidance and direction in all accounts related matters. In fact, when Zarir briefly contemplated walking out of the BPP for health reasons, it was the Accounts staff who were at the forefront of requesting him to reconsider his decision. And Zarir being Zarir, obliged.

Zarir was a man of few words and spoke very little during the Board meetings. But when he did speak, his clarity of thought and the force of his convictions ensured that everyone sat up and listened.

Zarir greatly disliked getting involved in petty squabbles, that so often took up a lot of time of the Trustees during the Board meetings. In fact, with a smile on his face and a twinkle in his eye, Zarir would request me to try and resolve the problems of beneficiaries who approached him personally.

In the last BPP Board meeting that Zarir attended, he expressed his disappointment and dissent with the decision taken by the majority trustees for the sale of flats against deposits and donations. Zarir, though initially agreeable to this scheme, soon realised as a CA, that this scheme would not be the answer to the financial problems of the BPP. In fact, his parting shot in that meeting was, “I am not going to allow you (the Trustees) to sell any more flats from now on.”

In losing Zarir, I have lost a colleague and a friend, but more importantly, the community has lost a valuable and cherished asset – a man of principles, with a hard exterior and a soft heart. He joined the BPP with the sole intention of changing things and to bring back the Trust on the right track, as he saw it.

What is not generally known, and must be said today, is that even in his short stint with the BPP, he accomplished many things which, in fact, helped bring back things on track for the Punchayet.

A thorough gentleman, a friend, an integral part of the trio and a colleague trustee – Zarir Bhathena will be greatly missed, but his legacy as a Chartered Accountant, a builder, and most importantly, as a BPP Trustee, will live on in the hearts of all those whose lives he touched.

My heart goes out to his family and we stand with them in this time of grief.

Rest in peace, my friend!

About Tribute By Kersi Randeria

View all posts by Tribute By Kersi Randeria →