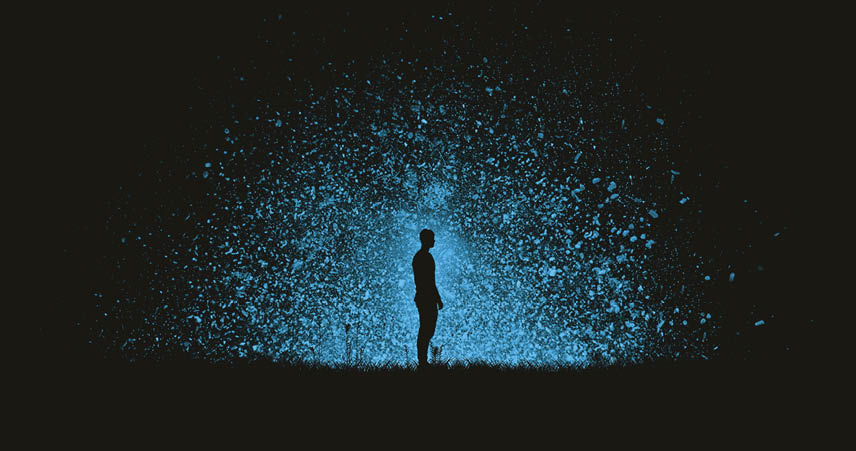 In literature, art and cinema, death has been depicted as a terrible thing… the final end, although in reality, it is merely a release from the burden of the physical body and the madness of the world. Every religious tradition recognises that to reach the final truth, one must pass through death. This is the meaning behind Aanea’s Decent to the underworld in Virgil, and Dante’s Decent into hell in the Divine Comedy. 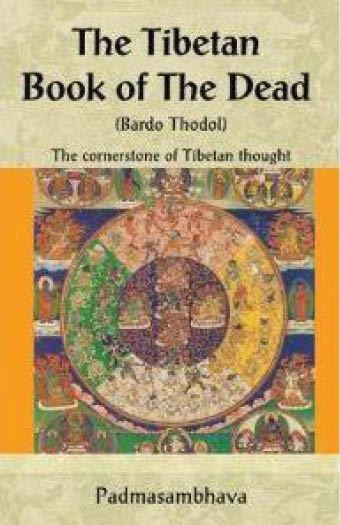 We have ‘to die’ to this world and to ourselves metaphorically if we are to find the ultimate reality. In the ‘Katha Upanishad’, Nichiketa descends to the realm of the dead to ask Yama (God of Death), “What lies beyond death?” The Upanishad states, “The wise man, who, by meditation on the self, recognises the ancient, who is difficult to be seen, who has entered into the dark, who is seated in a cave, who dwells in the abyss, just as God, who has left both joy and sorrow, friends and foe behind, has already known what lies beyond death.” This is the so-called death we have to undergo. We have to go beyond pleasure and pain, joy and sorrow, love and hatred or friends and foes, in order to go beyond rational understanding, beyond imagination and beyond the five senses where God – the divine mystery, is hidden.

Death is merely the loss of the physical body, which is a piece of cloth for one incarnation. After death, the mental and emotional states are as active as ever. In the ‘Chandogya Upanishad’, there’s a description of the four stages of consciousness, viz. ‘Jagrat’ (wakefulness), ‘Swapna’ (dream-state), ‘Turya’ (meditative-state) and ‘Sushpti’ (the highest state of awareness). What our wise rishis and munis knew in ancient India is acknowledged by modern psychiatry today, as the four dominant brain-wave forms, namely Delta, Theta, Alpha and Beta.

A topic with which each and every human being is concerned and yet remains amazingly ignorant of, is the topic of death and life, and their relationship. Plato made it very obvious that death is a topic of great concern to the living. In his discourse with Socrates, he asked, “Is it simply the release of the soul from the body? Is death nothing more or less than this, the separate condition of the body by itself when it is released from the soul, and the separate condition of the soul when it is released from the body?” 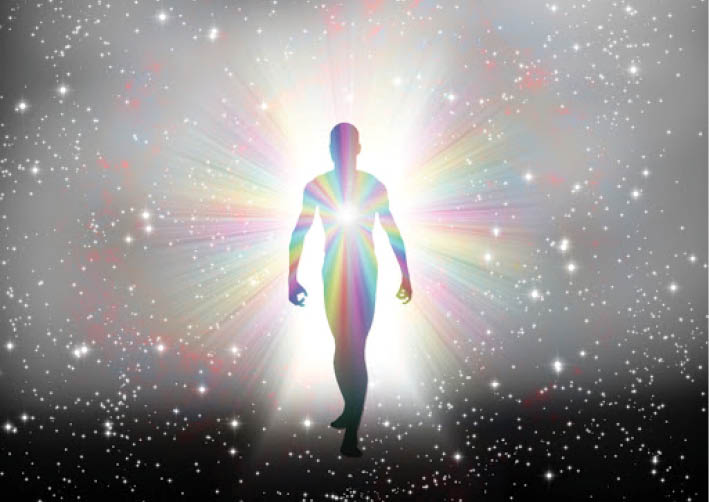 Carl Jung, the famous psychologist once remarked that the soul is more important than the body. All major religions of the world affirm that there is a subtle and death-surviving element, vital and psychical in the physical body of flesh and blood, whether it is the permanent entity of ‘self’, such as the Brahmanic ‘atma’ of the Hindus, or the Islamic ‘ruh’, the Christian-Judaic ‘soul’, or a complex of activities with life as their function, according to the Buddhist concept. Thus, to none of these faiths is death an absolute ending. It is merely the separation of the psyche from the gross-body. The ancient Egyptian ‘Book of the Dead’ refers to death as ‘the snapping of the silver-cord’.

Death has interested mankind since prehistoric times. Perhaps, on an unchronicled prehistoric day, when thinking man (homo sapien) gazed at the dead body of another man, his first thought could have been no other than the first thought which enters the mind of today’s thinking man… “What is the meaning of it all?”

Death remains a tragedy, a problem, a heart-rending experience and a source of great suffering though it has existed since eternity. Why? As long as there is identification and dependence on the external form, i.e. our gross physical body as the only reality, death is tragic. However, once your consciousness can be focussed beyond the external form and labels or capacities (i.e. the labels of father, mother, son, daughter etc.), then death loses its grip on you and that you will experience immortality!

In every religion, we find guidelines to show a soul how to move from life to death. Tibetans have the ‘Bardo Thodol’ or the ‘Book of the Dead’, giving instructions on how to pass over and even condition your next birth through Tibetan mental yoga, whereby you can select the right womb to be born in, of course, within the limitations of your Karma. If you study Socrates, Plato, Aristotle, Zeno, Plotinus and Pythagoras, you find all of them referring to the ‘Wheel of Births and Deaths’. The ancient Greeks were against the loud mourning and crying, which is the accepted behaviour following the death of a dear one. In Zoroastrian religious literature, it is stated that “every tear shed for the departed soul becomes a raging astral-river which retards the spiritual progress of that soul.”

Surprisingly in Celtic death-ceremonies, there was dancing and feasting, rejoicing the departed soul’s liberation. In Neo-Pagan death rituals, there were celebrations, music and presents of rice and flowers for the departed.

The subtle body is the electro-magnetic body (aura) that permeates the physical body and extends beyond it in space. Such auras (energies) can be seen through Krilian photography or by a clairvoyant, who is open to a level of perceptive sensitivity beyond the physical.