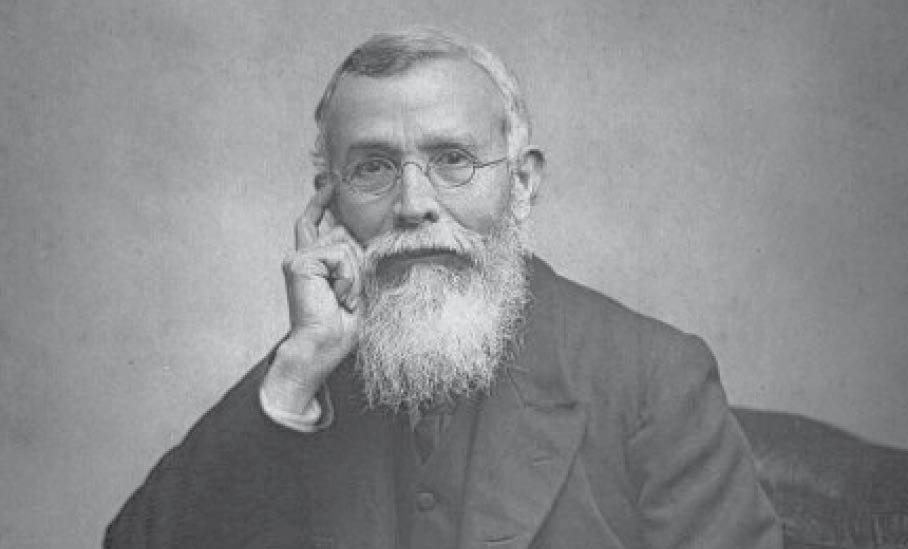 On 30th June, 2020, the London Post published that the Haringey Liberal Democrats, a Political party in London, England, should honour Sir Dadabhai Naoroji MP, who is considered to be the first Indian and non-white person elected to the House of Commons, according to opposition Lib Dem Councilors.

Born in Gujarat and educated in Mumbai, Naoroji was elected as Liberal MP for the Central Finsbury constituency (which included Muswell Hill) in 1892, despite a public prediction from the then Conservative Prime Minister, Lord Salisbury, saying he doubted “a British constituency would elect a black man.”

During his time in Parliament, Naoroji advocated not only for Indian independence but also Irish Home Rule, votes for women and pensions for the elderly. He also served as Prime Minister of the Indian state of Baroda, a Professor of Maths and Natural Philosophy, a Zoroastrian priest, the founding partner of a trading company and President of the Indian National Congress – a role which would later be held by Mahatma Gandhi and Jawaharlal Nehru, the first Prime Minister of India.

The resurgence of the Black Lives Matters movement has brought new focus to debates on how history is commemorated in public spaces. The Mayor of London and Haringey Council are currently reviewing place names associated with racism, slavery and colonialism. Haringey Lib Dem councilors believe that these steps should be complimented by commemorating anti-racist heroes such as Naoroji.

Whilst there are several roads named after him in India and a side street in Islington, there is currently nothing memorialising him in Haringey. Given the milestone in British history his election represented, Haringey Lib Dem councilors are calling for a park, school or main road in Muswell Hill to be renamed in his honour or for a prominent statue or plaque to be erected to commemorate him.

Julia Ogiehor, Liberal Democrat Councilor for Muswell Hill, commented, “Haringey has seen many firsts in the British politics. For example, the first Black council leader and one of the first Black MPs was elected in our borough. We must recognise Sir Dadabhai Naoroji’s place amongst these pioneers. It is especially important to commemorate his legacy now… Naoroji was in Parliament condemning racism and colonialism. By remembering that Victorian voters were willing to choose an Indian campaigner against the Empire as their MP, we are remembering that whilst racism has a long history, so too does anti-racism.”