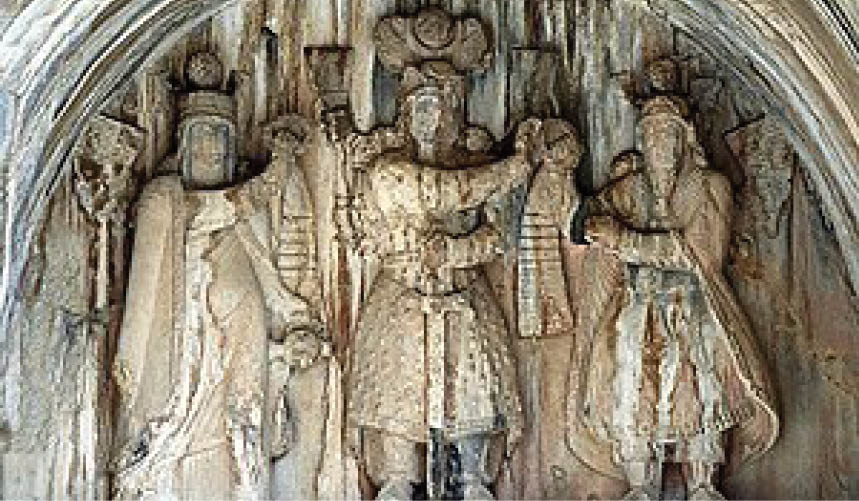 Daisy P. Navdar is a teacher by profession and a firm believer in the efficacy of our Manthravani. She is focused on ensuring that the deep significance of our prayers is realized by our youth. She credits her learnings and insights, shared in her articles, to all Zoroastrian priests and scholars whose efforts have contributed towards providing light and wisdom for all Zarthostis.

Starting today, I invite you to join me, as I journey through the wonderful teachings shared in a Khordeh Avesta, which was printed in the year 1902, yes more than a 100 years ago! The author of these teachings, stories and notes was Dinbai Sohrabji Engineer. This book throws lights on the various powers of our prayers and also shares interesting stories of people who have used these prayers and the tremendous achievements that each has accomplished. 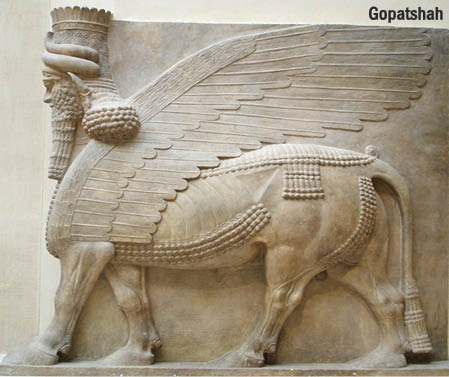 Let’s start at the very beginning, with the Hormazd Yasht, which is counted as the very first Yasht in order of appearance, in the Khordeh Avesta. The following are a few short anecdotes of some historical figures who devoted their lives to praying this Yasht, and how they gained immortality or vanquished evil, in so doing.

Shah Kaikhushroo: the son of Padshah Shiavax, who created the kingdom of Kangadez. Shah Kaikhushroo was bestowed with the boon of immortality by Pak Dadar Ahura Mazda due to his continued reverence and recitation of the Hormazd Yasht. It is said that he lives even today in the Chaichast Mountain and he will remain there till the arrival of the Saoshyant (Saviour/Messiah). The purpose of his immortality is that he will be a helper of the Saoshyant.

Dastur Peshotan: the son of Gustasp Padshah, he was the head priest of Kangadez (Kingdom of Padshah Shiavax). When Asho Nabi Spitaman Zarathushtra made King Gushtasp and all in his court agree to follow the Zoroastrian religion, a jashan was performed. The milk, which was put in the baaj ceremony of the jashan was given to Dastur Peshotan to drink. This brought him immortality!

Gopat Shah: the name means King of Gopat – this place is in Iran, in an area named Khanirashkeshwar (Asia Minor). He had the form of a man up to his waist and from waist down, he was a bull. It is said that Gopatshah used to sit near the waters and pray, and the holy water thus obtained, he would put into the ocean. This ensured that the demons lurking inside the waters would be rendered paralysed. Also, the rains that came down from the skies would not rain down the demons. (This is a side handed reference to the water cycle which we all know that the evaporated waters from the seas, forms clouds and rains down upon us.)

Vanejoitabish: the Tree of Eternal life, a life without pain and disease. When the Shahmurg (a mythical ostrich-like bird, probably a Phoenix) would sit on the bark of this tree, a hundred branches would completely fall off. And when it flew away, a hundred branches would grow in the place of each one that fell off. I cannot help but compare this to the pollination and propagation of seed and plant life as explained by modern science. Another bird called the Chinamarosh comes and picks the seeds that fall off the Vanejoitabish tree. It then deposits these seeds into the waters from where Teshtar Tir Yazad comes to fill his water. The water contained in these seeds then pours down on earth as droplets of rain. This creates fertility in the soil and abundance in the water supply of the earth. The unmistakable link between the trees and the sustenance of all life on this planet is highlighted by this tale.

Goshtefriyan: He was a highly realised saint; he would sit by the waters of the river and recite prayers. He claimed to have powers that could destroy the worst possible evil with a series of just 99 questions that an evil one could not answer. One day, the evil Akhtarjaduk challenged Goshtefriyan and asked him 33 difficult questions. Goshtefriyan answered them all easily. He, in return, asked Akhtarjaduk just 3 difficult questions and he was stumped. He could not answer even one. Hence Goshtefriyan struck him dead and brought an end to the evil one. This story is from the Mandigare Goshtefriyan (an ancient Pahlavi text).

If we can find the feats of Bahubali plausible and believe in the Hogwarts culture of Harry Potter, then surely there must be some substance in the stories that emerge from our illustrious culture. However, these writings have to be taken at face value as there is no verified historical record of the same.