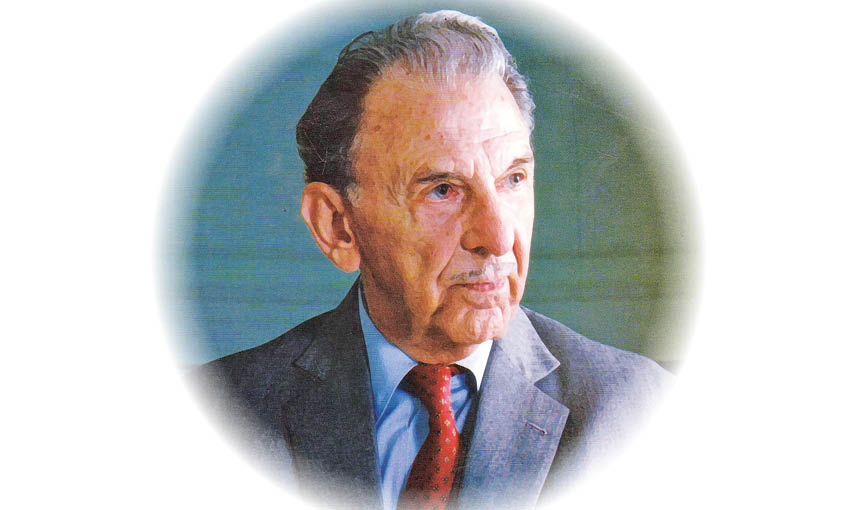 Next week marks the 116th Birth Anniversary of the great JRD Tata – as much the pride of the Parsi Community as of the nation. PT Writer Razvin Namdarian pens a tribute to the life and times of the man who symbolised greatness itself! 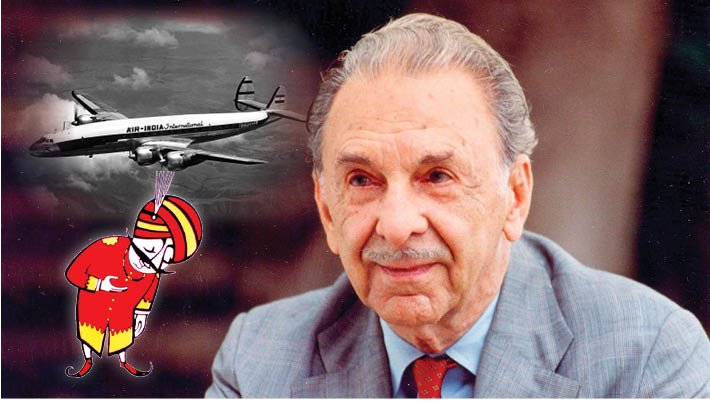 Some people may be born with a silver spoon, but Jehangir Ratanji Dadabhoy (JRD) Tata was born to greatness, on the 29th of July, 1904.  He was and continues to reign as the most renowned Zoroastrian on the planet. His was not a story of simply carrying on the family name and business… he, quite literally, reached for the skies, and worked his way into pioneering and achieving unparalleled success in his ventures, creating a legacy that awed the world.

It may come as a surprise to some, but JRD was born in France and was a French National. His mother was French and having spent his early years in that country, French was the first language he spoke as a native. He did his schooling in France, Japan and he even spent a year doing mandatory service in the French Army and would have extended his term there, had his father not demanded his presence in India. At the age of 21, JRD entered Tata Sons in the capacity of an unpaid apprentice – few could foresee what this young slip of a boy would achieve. 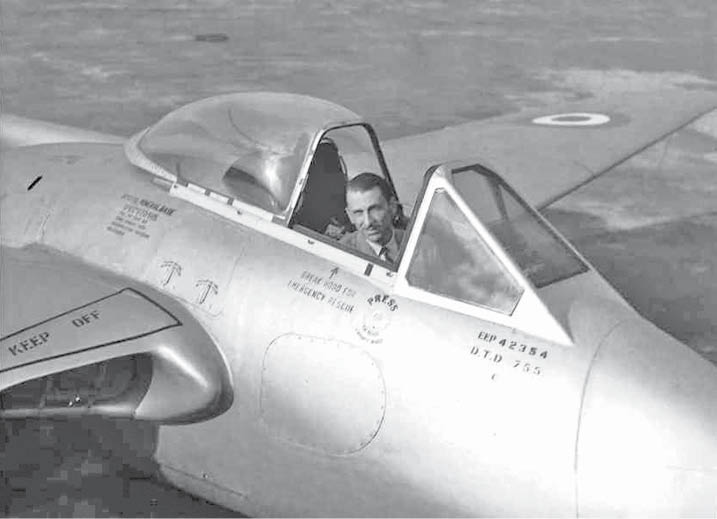 JRD’s father passed away within a year of his coming to India. At the age of 22, he found himself on the board of Tata Sons. In 1938, at the age of 34, he took over as Chairman of the Tata Sons Board from Sir Nowroji Saklatvala. He then embarked upon a period of expansion that witnessed the saw the unmatched rise of the Tata Group into an industrial conglomerate that the world took note of.

When JRD took over, the Tata Sons had 14 companies under its umbrella. Over a 50 years, by the time he retired in 1988, JRD had augmented that number nearly seven times over, to 95 companies! He ensured that the Tata Group had a strong presence in key sectors including chemicals, automobiles, hospitality, cosmetics, tea and information technology.

JRD was one of the few industrial magnates who appreciated talent over lineage, hiring efficient professionals to run his various businesses. Under his astute leadership, talent was always encouraged and the staff was treated with utmost dignity and respect – a tradition which is still one of the keystones of the prime Tata business ethic. 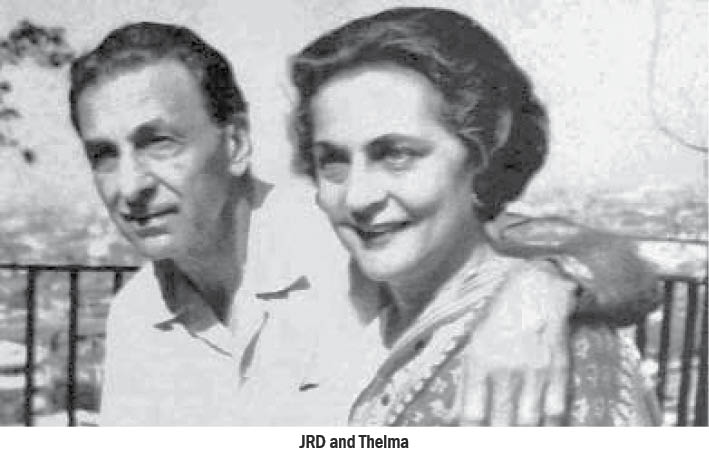 A Passion For Wings

One can’t think of Indian aviation without thinking of JRD Tata. In fact, the two are synonymous! JRD is rightly recognized as the pioneer of Indian aviation. His fascination with flying took root in France, where he grew up watching the heroic flights of the famous aviator, Louis Bleriot’s. As a 15-year-old, he took his first joyride in an airplane. In 1929, he obtained his commercial pilot’s license – the first ever issued in India – with his license numbered ‘1’! To this day, Indian pilots are issued licenses as a sequence following that ‘License No. 1’.

When the Tata headquarters received a proposal to start an airmail service that would connect Bombay, Ahmedabad and Karachi, the enthusiastic JRD had to fight a tough battle to convince the then Chairman, Dorabji Tata, to take on the initiative. 1932 was the year of the first historic flight of the Tata Aviation Service, when JRD at the controls of a Puss Moth lifted off from Drigh Road, in Karachi. It was later named Tata Airlines and then Air India.

JRD was the driving force behind the branding of the airline and the creation of the iconic Air India ‘Maharaja’. He suffered a major disappointment when Air India was nationalized by the Indian government in 1953. Though he and Nehru were friends, he could not reconcile with the socialist politics of the time. Even so, he magnanimously accepted Nehru’s offer to continue as the head of the national carrier till 1977 and managed to insulate it from the red-tape and petty politics that governed other public enterprises.

Over the past few years, a signature campaign has been launched to name the proposed Navi Mumbai airport after the pioneer of Indian aviation – JRD Tata – the powers that be should take note! 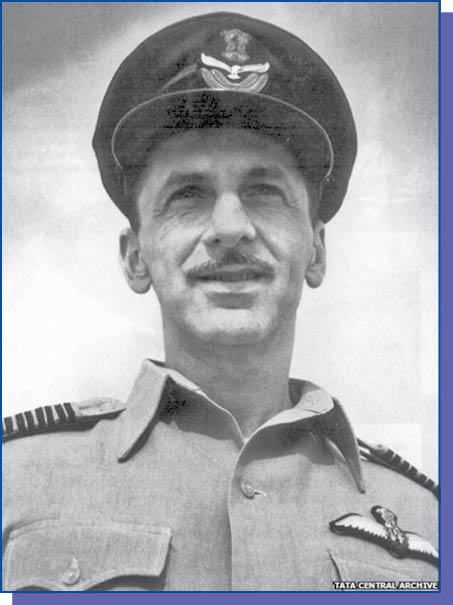 A Gentleman and An Indian

JRD was known for his dry wit and his nobility. Indeed, one had heard tales about his self-effacing humble nature – how he would always sit upfront, next to his driver; how a person stuck in the rain was shocked to have the great JRD Tata stop his car and offer a lift to a complete stranger… the anecdotes are many and each one only increases our admiration for this great man.

In the year 1929, at the age of 25, JRD gave up his French citizenship and became an Indian. He embraced the country and gave it his all. Other than his business acumen, he was also interested in the fields of science, medicine and the arts. To bring India to the forefront of cutting-edge research, he established the Tata Institute of Fundamental Research, the Tata Memorial Hospital, the Tata Institute of Social Sciences and the National Institute of Advanced Sciences. The performing arts in the country are indebted to his great support ad patronage to the National Centre for the Performing Arts.

In keeping with the tenets of our noble religion, JRD always sought to help those in need. He realized that in order for India to become a global force, we would need to eradicate poverty. Rather than indulge in casual charity, he set up the multipurpose JRD Tata Trust as well as the JRD and Thelma Tata Trust to aid disadvantaged women. Realizing the inexorable link between poverty and population, he worked tirelessly in the field and helped established what is now known as the International Institute of Population Studies. 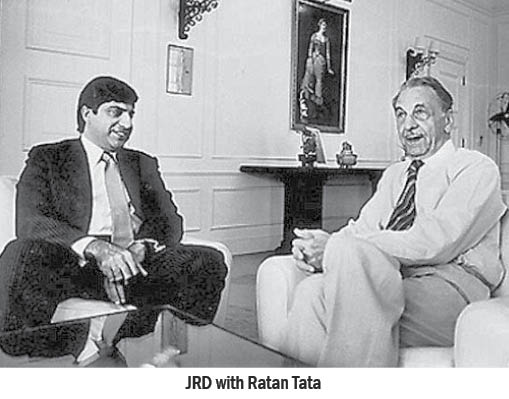 In 1992, JRD received the United Nations Population Award, felicitating his efforts, albeit a bit late in the day. The country which became as much a part of his identity as the Tata name honoured him with the Padma Vibhushan and also India’s highest civilian honour, the Bharat Ratna. He was also awarded the French Legion of Honor, the highest award for military merits.

JRD and his wife Thelma did not have any children but he passed the reigns of the legendary empire he had created into the capable hands of Ratan Tata.

This amazing man breathed his last battling a kidney infection, in a hospital in Geneva, Switzerland, on November 29, 1993, at the age of 89. The Indian Parliament was adjourned in mourning – an honor that Non-Member of Parliaments do not receive. He is buried in the iconic Père Lachaise cemetery, put to rest amongst many peers of the Tata family and other luminaries like Jim Morisson, Oscar Wilde and Edith Piaf – fine company indeed for a truly refined individual! 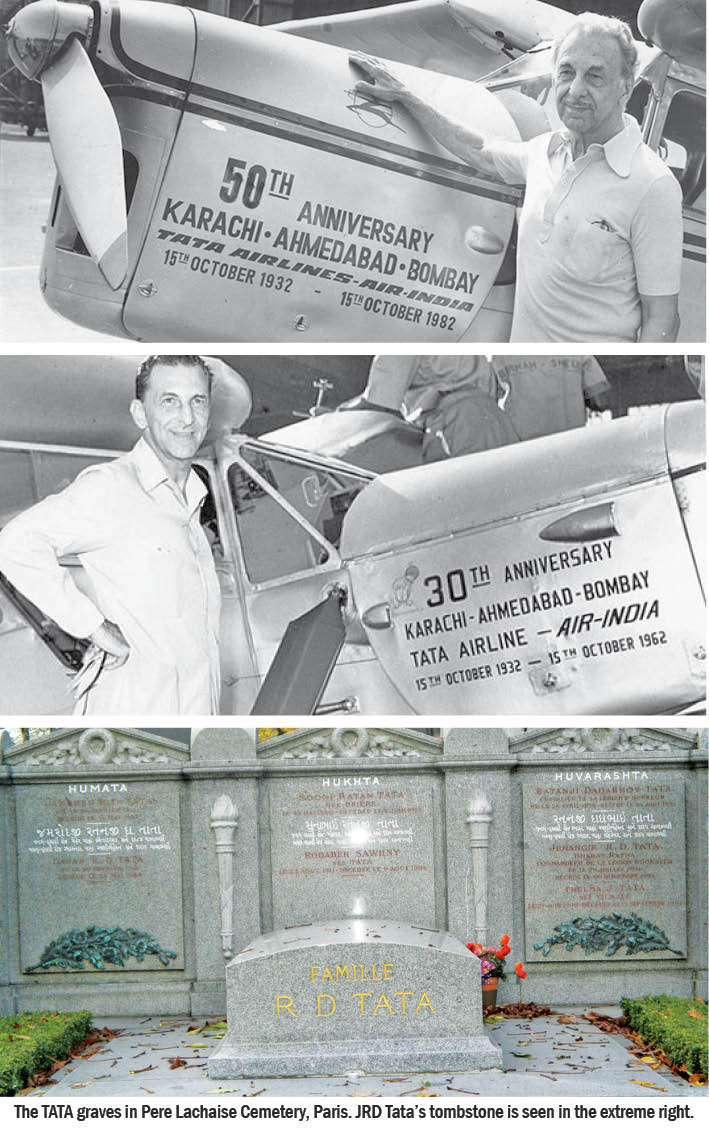