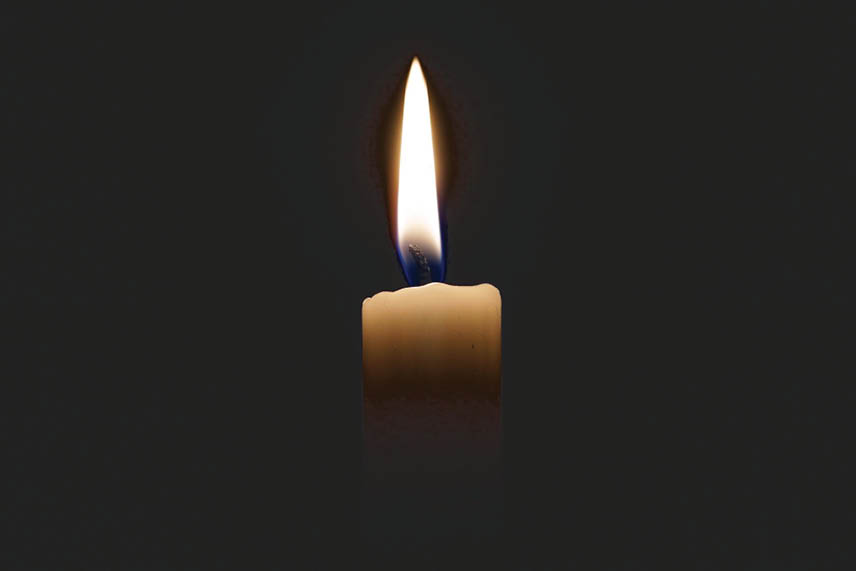 Suicide is the most tragic form of exit from this world. It has to be seen in the light of great compassion and understanding, rather than contempt or condemnation. Suicide is the deliberate act of ultimate self-destruction in a fit of temper, fear, mental-depression, momentary despair or great disappointment.

In death by suicide, the definite life period (life-span), allotted and fixed for that soul’s incarnation, has to be lived out, and there is no escape e.g. If a man with a life span of 80 years commits suicide at 50, then he has to spend the remaining 30 years in the most horrible conditions on the lowest sub-plane of the astral world, having destroyed his physical body.

One cannot ‘escape’ by suicide, because even after destroying the body, the person is ‘wide awake’ (conscious), on the other side of death. The circumstances which drove the person to suicide could be mental or emotional, and he simply cannot get rid of his mind or emotions. In fact, by losing the physical body, his capacity for suffering greatly increases and he goes over and over again, ‘in imagination’, all the circumstances that led to the final point when he killed himself, repeating the same feelings of despair, fear, anger and self-murder, going through the act and death-struggle with ghastly persistence for the remaining years of his life-span.

The folly in suicide is the futility of ‘escape’. Instead, the soul falls, as it were, from the frying-pan into the fire. It is alleged that suicide cases have to suffer in the other world more than on the physical plane because their mind and emotions are working in a subtler matter, in which the impact and perception of feelings and emotions are a hundred times stronger  (owing to less wastage in moving astral-light and astral-vibrational matter). The suicidal person’s consciousness has more ‘awareness’ now and definitely more repentance, but since the body has been self-murdered, there is no way out except to suffer for the remaining years of its lifespan in the grey-zone, until the gates of the hereafter are open to him.

It is easy to condemn an unfortunate suicide-victim, but unless we know all the details that led a human being to that decision, we have no right to comment. Of course, the scales of karma are automatically adjusted by nature, but on our part, we must show mercy, because these souls are extremely disturbed and in great distress on the other side of death. To help them, one can pray and send thought-healing from our side.

What about a person who is murdered by another? Murder is death caused by the violent act of one person against another, which, in nature’s scheme of things, calls for a lot of forgiveness. Arthur Ford illustrates this with a story. Ford joined forces with mediums, psychics, para-psychologists and guides from the other side (astral world) to pierce the veil of the unknown and shed light on the most fascinating depths of psychic experiences, in realms other than our physical world. He writes about a mother whose only son has been murdered. She meets the murderer on the other side in ‘heavenly’ realms and is mad with anger and rage.

The murderer explains that he is here because her son ‘forgave’ him on the astral-plane. Thus, the son, because of his ability to forgive and love his murderer, had gone to the highest realm (level) of Heaven. Ford relates how the mother is unable to forgive, forget or love the murderer and goes on suffering at the lower-level of Heaven for years. Ford ends his story by reminding the readers of Christ when he uttered, “Forgive them, for they know not what they do.”

Another psychic and medium, Ruth Montgomery, who is an expert in karmic-astral-experiences that extend over thousands years from the temples of ancient Babylon to Palestine, in the time of Jesus Christ, relates in her book, ‘Here and Hereafter’, what became of Judas Iscariot after he betrayed Christ. Writes Montgomery, “That unhappy, totally misguided man, when he heard what had happened to Jesus, flung the dirty coins on those who had bribed him. Then he ran like a mad man into the countryside, and seeing a tree-branch, tore his cloak into segments, tied the strips together, and after looping one end around his neck, made a sort of lasso. Scaling the tree, he then jumped, breaking his neck and hanging there until his last breath left him. According to Ruth, “Judas has never re-incarnated.” Even Arthur Ford says “Judas was the anathema of the Christian faith, the one among the chosen twelve who betrayed Jesus.”

Death is full of surprises, and no one can take the end of life, its various circumstances, location or method for granted. But Montgomery says, “Prepare for death everyday.” This is why a true initiate makes plans and is always prepared for what his psyche requires at the moment of death, making it less disturbing for himself and for others, by passing over in ‘full consciousness and with love’.

22nd August 2020, Death By Suicide And Murder, Forgive them for they know not what they do, Judas has never re-incarnated, Mumbai, News, Parsi Times, Parsis, Ruby Lilaowala, Volume 10-Issue 19, Zoroastrians