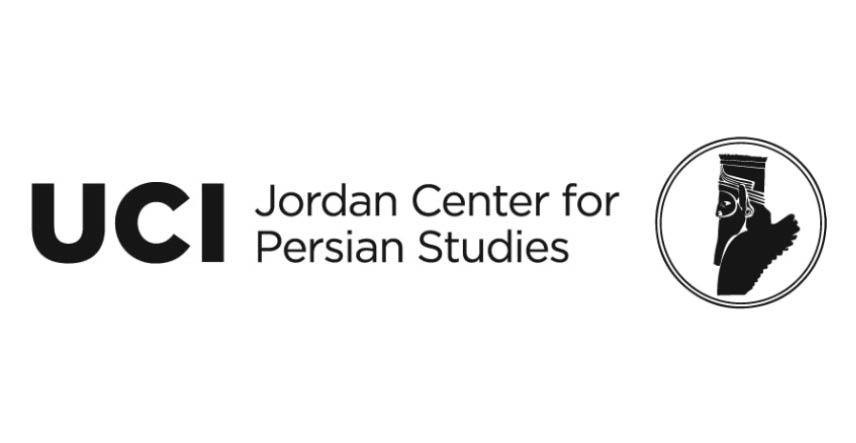 The Massiah Foundation was founded by Fariborz Maseeh, Ph.D., an Iranian American businessman and pioneer in the field of micro-electro-mechanical systems who lives in Newport Beach, California, known for his philanthropic investments in education, arts and health-related causes through the organization.

In 2005, the Massiah Foundation funded the creation of UCI’s Samuel Jordan Center for Persian Studi51es and Culture, the first independent, inter-disciplinary center focused on Iran within the UC system. The new Ferdowsi Presidential Chair in Zoroastrian Studies will be affiliated with the Jordan Center.

“We are incredibly grateful to Dr. Maseeh for establishing this new chair to expand research into Zoroastrian studies,” said UCI history professor Touraj Daryaee, the Maseeh Chair in Persian Studies and Culture and director of the Jordan Center. “The chair will enhance the already rich global historical and cultural study that takes place in the center, further raising its distinction not just at UCI but throughout the world.”

The new chair is named in honor of Ferdowsi, the 10th century Persian poet, who is often credited with saving the Persian language by writing Shahnameh (Book of Kings), the national epic of Greater Iran. Maseeh hopes the chair will challenge and inspire the diasporic Parsi community, to help him revive an ancient Persian philosophy. “By broadening UCI’s Persian studies program to include Zoroastrianism, we encourage young people to enrich their multicultural awareness – an essential component of working and living in a modern, multi-ethnic society,” Maseeh said.

The Jordan Center is both – UCI’s dedicated hub for Persian studies and a global destination for Persian scholars. Since its inception, the center has hosted international conferences on the Iranian world and created clusters uniting researchers from a multitude of disciplines across campus. It has also established an online, peer-reviewed journal called the Digital Archive of Brief Notes & Iran Review.

The Ferdowsi Chair will be UCI’s fifth endowed chair in Persian studies – more than any other university in the United States. The holder of the chair – which will be supported by the Department of Classics and the Program in Religious Studies – will be a recognized expert in Zoroastrianism, one of the world’s oldest continuously practiced religions. The establishment of the Ferdowsi Chair will enhance the understanding of Zoroastrianism’s antiquity and its vast legacy in today’s world and bring exciting new intersections for scholars at UCI.

Brian T. Hervey, Vice Chancellor for university advancement and alumni relations, said, “Zoroastrianism represents a cultural legacy for tens of thousands of Persians, many of whom live right here in UCI’s surrounding Southern California region. Through Dr. Maseeh’s generous gift, we will grow our offerings in Persian studies and serve the public interest.”