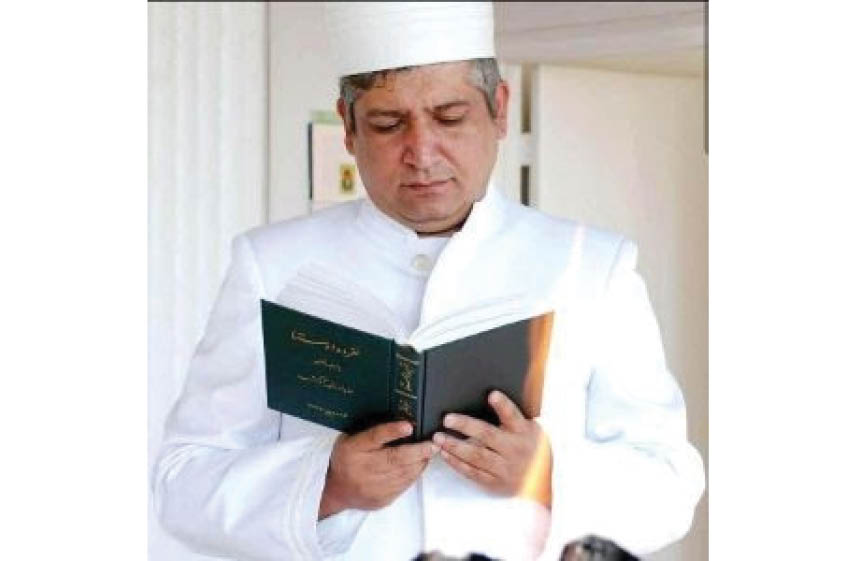 Mobed Arash Kasravi, a practicing US-based Zoroastrian priest, was tragically murdered on July 24, 2020, in the city of Mahan, in Kerman, Iran, according to the Iranian state news agency, IRNA. Mobed Kasravi was a respected member and religious leader of the Zarathushti community in Southern California.

As per Iranwire news agency, Mobed Kasravi was murdered along with two companions. He was traveling to Iran to attend the anniversary of his father’s death and to settle legal issues related to his inheritance. A source close to Kasravi’s family, who requested anonymity shared that he had received threats earlier, and though the source of these threats was unknown, the subject was mostly financial. Because of the death threats, he was traveling with a guard and a nurse – both non-Zoroastrians.

IranWire’s source said Kasravi had gone to Mahan from Kerman with these two on 21st July and having not heard from him for several days, his relatives went to Kasravi’s house on the night of 23rd July 23. Upon entering the house, they found the CCTV camera had been stolen and the lights were all on. Kerman police raised the possibility of a kidnapping after a sweep of the scene. But the bodies of Mobed Kasravi and his two companions were then identified by the police 24th July 24. The exact time and method of the murder is still unknown.

Mobed Arash Kasravi was born in 1967 and was married with two children. He had immigrated to the United States ten years earlier and worked at the Zoroastrian shrine – Dar-e-Mehr in California. Before this, he had worked as the editor of the People section of Amordad weekly in Tehran.

FEZANA has urged Iranian authorities to continue their investigation into Mobed Kasravi’s murder, and that of his two companions’, with expediency, transparency and due diligence. While nothing can bring him back to his family and community, those responsible for killing Mobed Kasravi and his companions should be served swift justice.