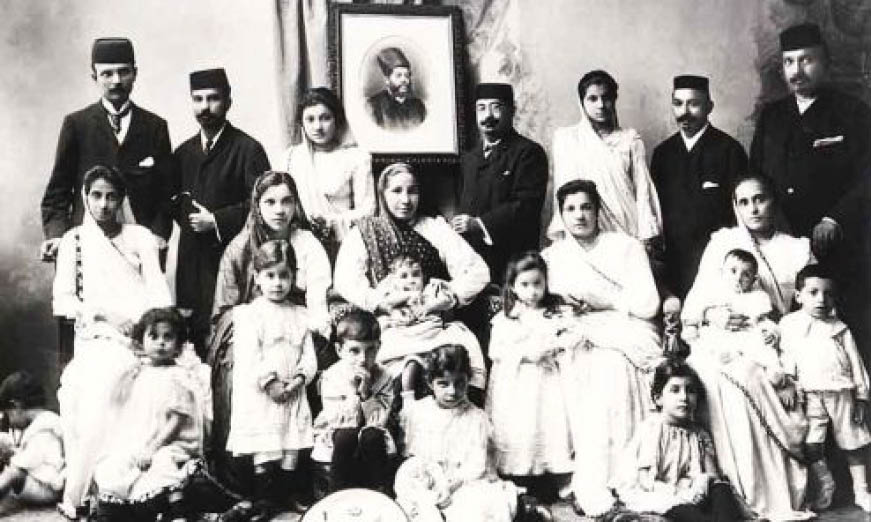 ‘Those were the days my friends’, as the song goes, and I thought they’d never end but the days went by, each bringing unnoticeable changes, and over the years came the realization that things have changed, tremendously and the only constant in life is change itself. Of course, making a Socratesian or Aristotalean, face, we philosophize that without change, we would stagnate. Humbug! Change may be necessary, but I wish those good days would last longer. Much longer!

As a boy I remember waking up on New Year’s day to the onomatopoeic ‘thapak-thapak’. No, I don’t mean the ad for the mosquito repellent on TV with a vapory hand going thapak-thapak upon the tiny pests, à la Mike Tyson. I am talking about my late mom doing the sagan-na motta chawk, the type reserved for sara saporma divaso, i.e. excessive. Sleep was no longer possible, especially if my neighbor got it into his head to  live it up with the scratchy gramophone record blaring away the ‘Sakhi suraj bhele-re ungio’, that seemed to have been sung on Z flat. My late dad, normally a quiet and unassuming guy, not to be outdone, would play something equally devastating from his Collection of Souza’s marches on his Garrard changer that was out of bounds for me.

Still-hour, one went for the festival bath that includes a fuliu (small cuplike vessel) of milk, mixed with rose petals, some kum-kum and some grains of rice that was poured over the head… possibly a left-over Cleopatric tradition of the Egyptian queen who used to bathe in milk or so it is said.

Exit the bath, and on to the dining table for a sumptuous breakfast of sev (vemicelli) smothered with fried slivers of almonds, pistachios and raisins, yoghurt and a boiled egg. Dressed in new New Year finery, yours truly would stand on the chawk, be garlanded and receive a cash gift of Re.1 or 3 or 5 and would go visiting the good, generous granny to receive couple of those heavy, rich rupee coins with the face of the King Emperor George VI, that were still in circulation; and more from Mama, Mami and an assortment of other relatives. With all the wealth, off to the Atashbehrams with Papa, the pater familias, smart in duglo and phento, and Mamma, resplendent in gold and silver border saree. Normally, kids waited impatiently for the Mammas to finish praying so that we could make a beeline for the famous Kayani Restaurant known for meringue balls and pudding… all washed down with a glass of ‘raspberry’. 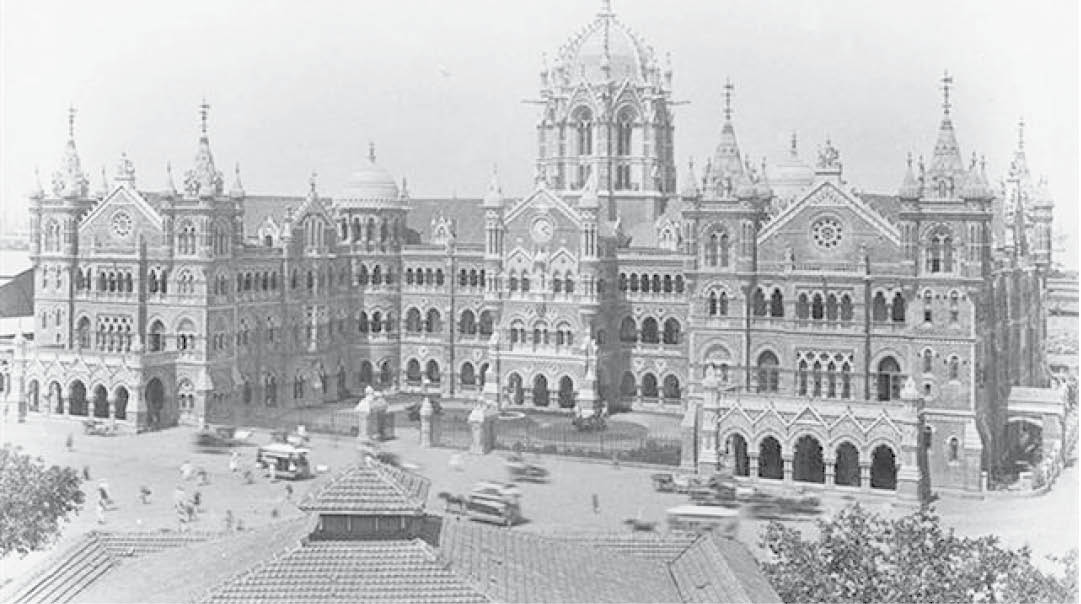 Back home to be serenaded by the roving bandwallas, popularly known amongst the Parsis as the Nankhatai band, playing the inevitable ‘Isle of Capri’, ‘Sir Jamsetjee Jejeebhoy’ and couple of other tunes.  There would be hush-hush-served beer, those being the prohibition days, a couple gulps of the amber blessing on hot summer days from the glasses left unguarded  and on to the lunch of sali-boti, patties, fried fish and dhan-dar patio.

A brief siesta and getting for an evening at some Parsi natak, play usually at Sir Cowasji Jahangir hall. The play would run in two parts, a love story and a comedy with songs that were commentaries or reflections on post-independence times. The romance would be between a daughter of an aristocrat father, a Sir someone Flan-flan, or the other way around. There would be a comical major-domo, probably an Irani speaking highly accented Guajarati  A proper melodrama, the plot would thicken with a lot of “Pappa I will die without him,” or “over my dead body” or “never darken my doorways with your presence ever again” and so on. Very dramatic! Somewhat like an ancient Greek tragedy they were!

Back home to pre-prandial whisky, wine or whatever and your writer once again scouring the landscape for potluck from variety of carelessly left glasses. One more sumptuous dinner, ordered days in advance from a Parsi caterer, ice-cream probably from an Irani restaurant, and a lot of adieus aavjo fari thi and ta-tas! And the wait began for the next New Year be celebrated on the Jamshedi Navroz day. Us Parsis are the truly chosen people, three New Years, two birthdays, two anniversaries…. Now let me tell you of my great-uncle from Aden who once… Ooops! Sorry, my madam editor is screaming, “tukku karo. Enough of tamaro lavaro!” So, I’ll tell you about my father’s Khan-Bahadur Nadarsha Kaka, OBE from Eden, another time.

The memories of the days of yore came flooding this year when very few could venture out to Agiaries, Atashbehrams, to plays, cinemas or go dining out. We made the best of it at home with maybe a couple of dear ones or with our neighbours. But most of us are safe and secure in our little homely cocoons, waiting and wishing for good times to come again. And come, they will!