Dr. Danesh D. Chinoy is a leading Health and Wellness Coach, Sports Physiotherapist and Psychologist. He is also a prominent Facilitator, Educator and Administrator, Physiotherapist (Sports & Manual Therapy), Corporate Trainer and Psychologist. He is dedicated to guiding clients to succeed while inspiring an insatiable passion for learning and helping all to heal holistically and remain fighting fit for life. With a Doctorate in Sports Physiotherapy and a Masters in Psychology, Dr. Chinoy’s two-decades’ rich expertise has won him innumerable awards, nationally and globally. He is on a mission to serve society by empowering all to reach their peak performance.

It gives me immense pleasure to know that most of our regular readers are now proactive about their health and wellness. In keeping with the times, there’s an alarmingly increased interest in understanding and fortifying ‘Immunity’, with numerous readers keeping my phone abuzz with queries on immunity. So today, let’s better understand this buzzword of the year – Immunity.

The Latin term, ‘immunitas’ has come a long way from its first registered use in the context of health and disease, two thousand years ago. It was initially employed mainly by non-physicians and understood as a passive exemption from diseases provoked by Gods or demons. After the introduction of variolation and Jenner’s inoculation of cowpox in Europe in the eighteenth century, the term began to be used widely by physicians. Soon after, came the demonstration of the germ theory of disease and of the first immune mechanisms of defense, which boosted the use of ‘immunity’, then understood as a protective battle against the germs.

Currently, immunity is regarded as a complex mechanism of integration of microbes into the cell community of the host; from a conceptual point of view, the ‘immune system’ is now considered a ‘commune’ system, but the terminology remains unchallenged. Immunity can be innate but inducible, as in the antiviral state induced by exposure to double-stranded RNA. Finally, immunity to specific microbes can be acquired during the lifetime of the individual by infection or vaccination.

The idea of boosting your immunity is enticing, but the ability to do so has proved elusive to modern medicine for several reasons. The immune system is precisely that – a system, not a single entity. To function effectively, it requires balance and harmony. There’s much researchers don’t know about the intricacies of the immune response. They are exploring the effects of diet, exercise, age, psychological stress, and other factors on the immune response, in both – animals and humans. In the meanwhile, general health and wellness strategies shared regularly by yours truly are a good way to start giving your immune system the upper hand. 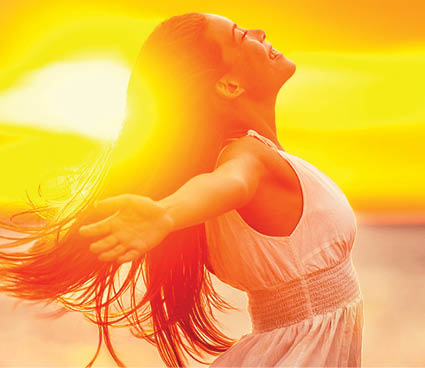 Your First Line Of Defense Is To Choose A Healthy Lifestyle: Following general good-health guidelines is the single best step you can take towards naturally keeping your immune system strong. Every part of your body, including your immune system, functions better when protected from environmental assaults and bolstered by healthy-living strategies, like: 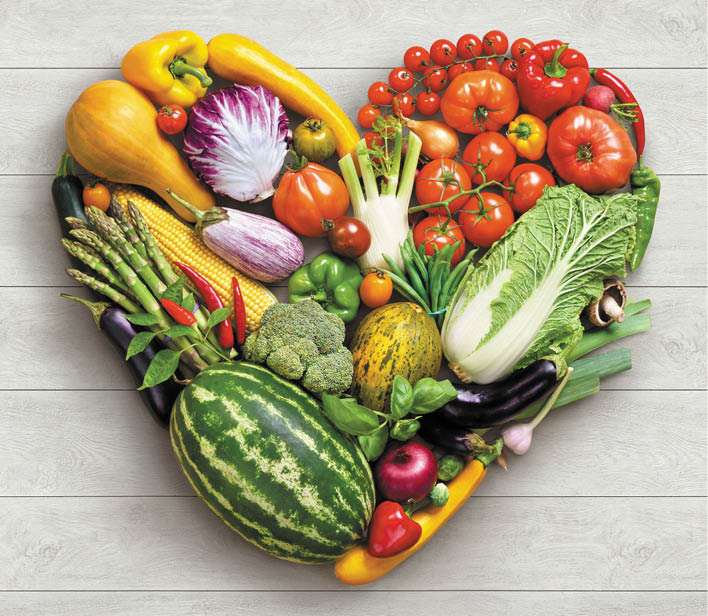 There appears to be a connection between nutrition and immunity, particularly in children and the elderly. A form of malnutrition, that is surprisingly common even in affluent countries, is known as ‘micronutrient malnutrition’ – in which a person is deficient in some essential vitamins and trace minerals that are obtained from or supplemented by diet, usually prevalent in seniors.

If you suspect your diet is not providing you with all your micronutrient needs, you need to take steps to improve your bio-available nutrition organically, through the right dietary modifications, rather than resorting to inorganic chemical formulations through capsules and tablets. Vitamins and minerals can help increase the strength of the immune system. Vitamin C and D are most essential in building a robust immunity. If the deficiency is significant, tablets may be prescribed but should be used for a short period, and one should return to good nutritional food habits as a priority.

Integrated modern medicine has come a long way to appreciate the closely linked relationship between mind and body. A wide variety of maladies are all linked to the effects of stress, mostly emotional. Scientists are actively studying and establishing the relationship between stress and immune function. Most however, do not study a sudden, short-lived stressor; rather, they try to study more constant and frequent stressors known as chronic stress, such as that caused by relationships with family, friends and co-workers or sustained challenges to perform well at one’s work. Some scientists investigating the effects of ongoing stress on the immune system, strongly recommend effective stress management for those who complain frequent infections due to low immunity.

Almost every mother has said, “Sardi thase! Thanda thi dur reh!” Is she right? She is of course right for her caring nature but probably not, medically speaking as exposure to moderate cold temperatures doesn’t increase your susceptibility to infection. There is a reason why winter is known as the ‘cold and flu season’. In winter, the influenza virus stays airborne longer as the air is cold and less humid. Scientists have dunked people in cold water and made others sit nude in sub-freezing temperatures, just to understand the effects of cold. The people who live in Antarctica almost live in freezing temperatures, then how do they survive the cold and flu?

A group of Canadian researchers have reviewed hundreds of medical studies on the subject and conducted some of their own research and concluded that there’s no need to worry about moderate cold exposure – it has no detrimental effect on the human immune system. Should you bundle up when it’s cold outside? The answer is Yes! if you’re uncomfortable, or if you’re going to be outdoors for an extended period where such problems as frostbite and hypothermia are a risk (certainly not in Mumbai). But don’t worry about immunity getting reduced – in fact, cold exposure helps build resilience as explained in one of my previous articles.

Good thoughts, good words and good deeds are said to be the three pillars of Zoroastrianism. Likewise, prayer and meditation, Plant based natural foods and yogic exercises are the three pillars of a healthy lifestyle. It improves cardiovascular health, lowers blood pressure, helps control body weight, and protects against a variety of diseases. But does it help to boost your immune system naturally and keep it healthy? Yes, and exercises, in particular, contribute even more directly by promoting good circulation, which allows the cells and substances of the immune system to move through the body freely and do their job efficiently.

Here’s wishing you all a life full of laughter and cheer as, ‘Laughter is still the best form of Medicine’!

About By Dr. Danesh Chinoy

View all posts by By Dr. Danesh Chinoy →