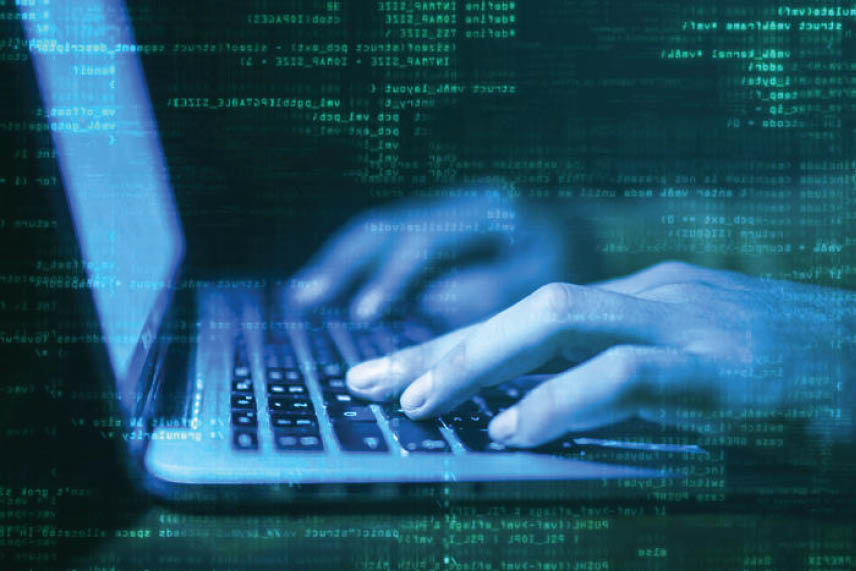 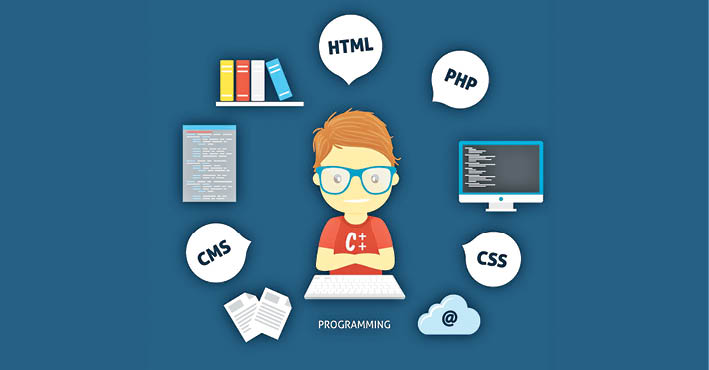 “Why Coding? My child is not interested in computers or computer science at all!” you may well ask. Coding, or computer programming, is a creative process to literally tell a computer how to perform a task. At its foundation, it simply involves writing computer programs using programming languages. The future of our world is moving at a speed which is difficult to grapple. Technology is fluid at its best and unmanageable at its worst. So, the question remains, how soon and how far do we want to prepare our kids for the future? The world is changing so fast that high-paying jobs of today did not even exist five years ago. Another decade down and we will be at things non-existent today… and the reason for all this change? Software!

In India, where our education system is known for its archaic curriculum and lack of innovation, change and infrastructure, the need to shake it up is imperative. Parents and educators alike now believe that to prepare the next generation, the answer lies in – CODING. A well-structured way to introduce children to logical thinking and problem-solving, Coding is the intelligent option which prepares children for a future in a job market that seems dominated by data and computer science.

Coding skills are to us what mathematics was to the Industrial Revolution – underrated at the time, but invaluable decades later. Ask a Mathematician and he will tell you Math is a language in itself. Coding, too, is a skill set and instructions given in a language that sings to the computer. It helps you establish a relationship, speak and understand computers. In the next few years, it won’t matter which school your children attended, but rather, how digitally literate they are. We are on the threshold of a paradigm-shift that will upend the traditional methods of education.

Born in this Digital Age, kids today are wired differently… they swipe, click and access apps on smartphones even before they learn to speak or talk coherently! Future related skills are all about Coding. Coding is much more than teaching technology. It incorporates logic, problem-solving, creativity in engaging ways for children of all ages.

Learning how to code at a young age can truly set up your child for a lifetime of success. At its foundation, it involves writing computer programs using programming languages. Though it may sound a bit daunting to my technologically-challenged brethren, Coding for kids is usually taught using content that is high-interest while creating projects that involve creative input. Since coding can be ‘gamified’, kids as early as five years of age can start the process of coding using visual block interfaces and aids.

Coding Programs offer tools for schools as classes can be proctored by teachers who have limited or absolutely no engineering backgrounds or skills. On the other hand, they truly are a fun way of getting your child’s feet wet. Coding allows students to be creative without being wrong. If something doesn’t work – no fret! Students need to figure out why and determine how to fix it! It’s different from traditional methods of teaching. It requires creativity, critical-thinking, along with communication and collaboration – all essential to its language.

As they advance to the next level, students can create their own Games, Apps and Web pages using real text-based languages. When schools invest in outside resources, coding doesn’t restrict them to closed platforms. Students pick up skills and learn real software development using professional tools and languages. Many of these courses teach using tools employed by software companies such as Facebook, Google and Amazon. We are in the Digital-Age and Coding is by and by becoming the New Age Fuel.

If you are still in doubt as to its relevance at the elementary level, the following reasons need to be considered closely:

Coding is now considered the newest Liberal Art – traditionally designed to prepare individuals for civic life and to help students understand the world around them. It’s only a matter of time before it is included in core curricula.

Steve Jobs famously stated, “Everybody should learn how to program a computer, it teaches you how to think.” The same goes for Facebook and Instagram CEO, Mark Zuckerberg, a computer programmer; whose coding skills empowered him to build Facebook from the ground up, out of his dorm room at Harvard! He says, “To all of my friends who have younger siblings going to college or high school, my one piece of advice is – YOU should learn how to program.” World renowned theoretical physicist and cosmologist, Stephen Hawking states, “Whether you want to uncover the secrets of the universe, or just pursue a career in the 21st century, basic computer programming is an essential skill to learn.”

Computing is undoubtedly the new literacy for tomorrow’s job market. And so, my dear readers, don’t miss out getting a ‘byte’ out of the coding pie!

19th September 2020, By Veera Shroff Sanjana, Decoding The Need For Coding, don’t miss out getting a ‘byte’ out of the coding pie, frontpageslider, Mumbai, News, Parsi Times, Volume 10-Issue 23, Zoroastrians