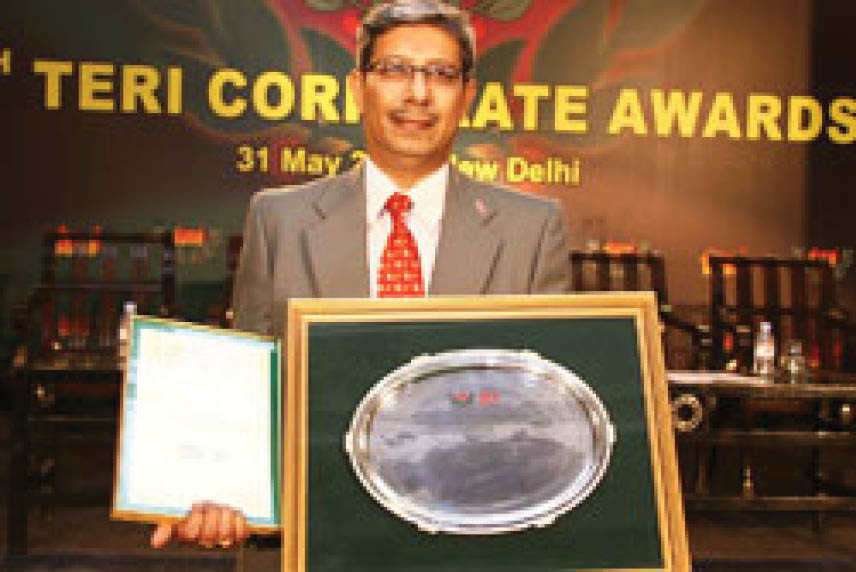 Jamshedpur’s much loved and respected Dr. H K Gardin, who had earned the reputation as the city’s ‘Warrior of AIDS and HIV’, passed away on 24th September, 2020 after initially testing positive for the coronavirus, at the age of 61. Dr. Gardin had retired as TMH’s (Tata Main Hospital) renowned skin specialist and physician, and was also associated with Tata Steel for a number of years as Chairman of the HIV-AIDS Core Committee, being instrumental in Tata Steel’s many achievements regarding HIV-AIDS.

Dr. HK Gardin lived in Sakchi. He fronted the campaign for the prevention of AIDS and HIV through Tata Steel and was reckoned as an AIDS warrior doctor in India and overseas. On 5th September, he was admitted to TMH citing breathing difficulties and high fever, where he tested corona positive, but had tested corona negative on 15th September. Despite this, he was administered various medicines, including plasma therapy, but on Thursday noon, he breathed his last at TMH. His passing brought on a wave of mourning in the medical world. Dr. Gardin also received several awards for working for HIV AIDS in the country and abroad.