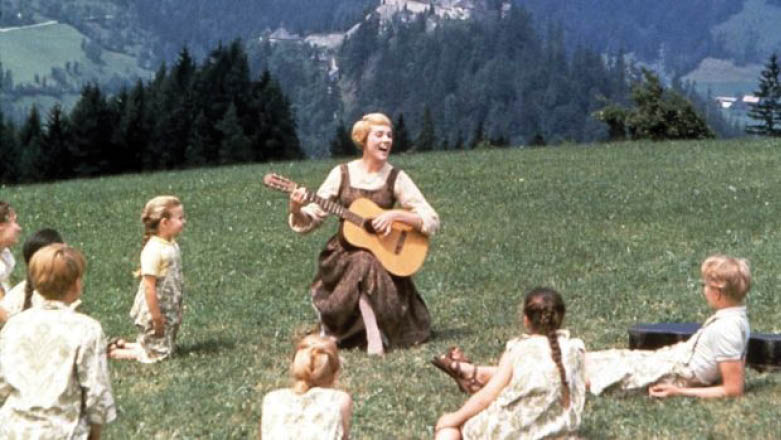 It must have been a long, long time ago, when mankind was in its infancy, about eighty or ninety thousand years ago, one Homosapien must have banged against a log of wood, liked the sound it made, then hit it repeatedly producing a rhythmic sound, making it the first musical instrument. The drum was born and so also the music. Like man, music has also evolved into something refined, something civilized, something soothing. Baroness Maria Augusta von Trapp of ‘How Do You Solve A Problem Like Maria’ fame in the movie ‘The Sound of Music’ says, “Music acts like a magic key, to which the most tightly closed heart opens.” Music is surely magical, especially Classical Music.

The beauty of Classical music is that every time one hears a piece, one discovers something new, something different… especially symphonies by great composers that are differently interpreted by different conductors. I find this thrilling. One could repeatedly listen to this genre of music, and over time, it grows upon you. Try listening to pieces that have become almost a part of the pop music and are just as enjoyable.

You could start with the Waltzes of Johann Strauss – fun-listening and sets a romantic mood. His most famous Waltz include ‘Blue Denube’, ‘V 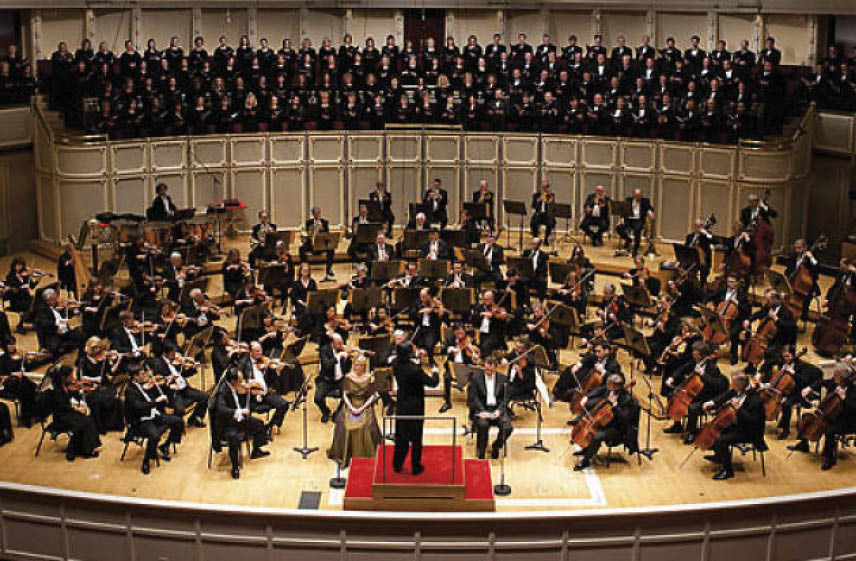 ienna Woods’, ‘Roses from the South’, ‘Emperor Waltz’ and many more. The Tritsch-tratsch (meaning gossip in German) Polka by Jahann Strauss II is a fun piece too. If you like Marches, then Johann Strauss’s Radetzky March is one of the finest. Other enjoyable ones include ‘March of the Torreadors’ by Georges Bizet; Mendelsshon’s ‘Bridal March’ and ‘Bridal March Choral’ by Wagner – these are played at almost all weddings. A must listen is also the ‘Triumphal March’ from the opera ‘Aida’ by Giuseppe Verdi.

The most enjoyable listening for the beginners in the classical music are the 21 Hungarian Dances of Johannes Brahms. Some musicologists contend he had taken these musical pieces from older Hungarian folk music. Even so, these make for happy, foot-tapping music, bringing to mind the boisterous, uproarious bar-room scenes. Probably the most famous is ‘Hungarian Dance #5’. An American, Allan Sherman, has written a hilarious song about food from all around the world based on this dance. The ‘Hungarian Saber Dance’ by Aram Kachaturian is a spirited piece as is ‘Overture to Orpheus in the Underworld’, popularly known as Can-Can Music that has become the cynosure of all the night clubs of Paris. This was made more famous by the 1960 film, ‘Can-Can’.

Ludwig von Beethoven is considered the finest music composer of all times. Many prefer Wolfgang Amadeus Mozart.  One can start listening to Classical music also with Beethoven’s ‘Ode to Joy’ from his ‘9th Symphony – 4th movement’ and ‘Fur Elise’ – both now a part of pop music. ‘Moonlight Sonata’ makes pleasant listening before venturing to his symphonies.

Introduce yourself to Mozart’s foot-tapping ‘Rondo a la Turka’. A popular song of yesteryears was based upon Mozart’s ‘Symphony No 40 in G Minor’. ‘Sonata Facile’  is easy on ears and true to its name, is good for beginners learning to play the piano. The ‘Titan Watches’ jingle, adapted from ‘Symphony No 25 in G Minor’ has made Mozart’s piece very popular. His ‘Ein Klien Nachmusik’ holds us spellbound, as I experienced when I visited his birthplace in Salzburg, sitting opposite his house for over two hours, reveling in ‘Nachtmusic’ and other symphonies.

Another classical piece by the great comedian and intellectual Sir Charles (Charlie) Chaplin, a part of whose theme from the film, ‘Limelight’, has also been used for a Hindi film song. Do try some of the suggested pieces. They make very pleasant audio treats and will open up the wonderful world of Classical Music to you! Bottom of Form