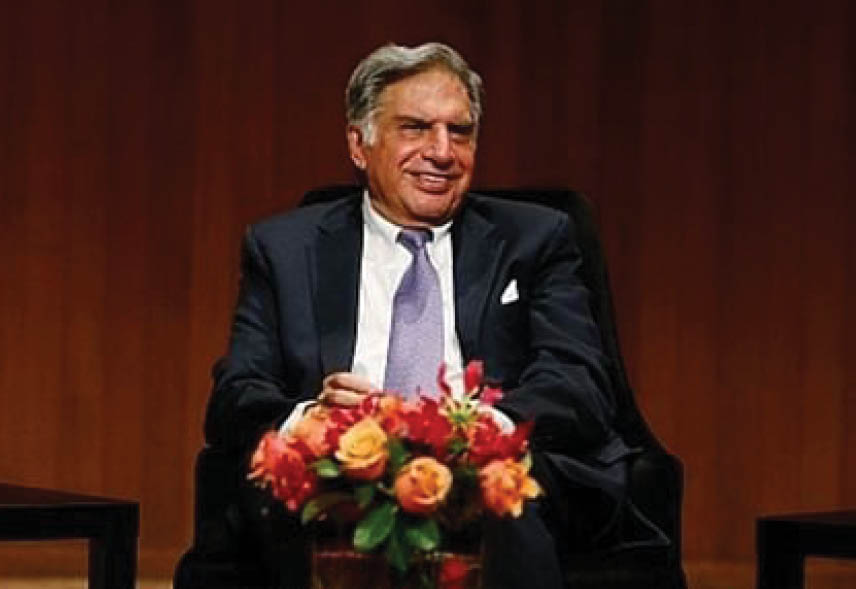 The Indo-American Chamber of Commerce (IACC) presented the lifetime achievement award to business icon, Ratan Tata, as part of its recent Global Leadership Awards, on 2nd October, 2020, at a closed-door meeting, in keeping with the ongoing pandemic, as per a statement.

In its statement, the IACC extolled our community’s gem, citing the words, ‘Ratan Tata, who grew the revenues for India’s largest conglomerate – ‘The Tata Group’ – to nearly $100 billion by 2011-12, remains an influential industrialist, philanthropist and humanitarian to the day.’

Ratan Tata, who has been accepting fewer awards over the last few years, received the honour as he believed that these awards inspire future global leaders and strengthen bilateral economic ties between India and the US.

“We believe Tata was the first Indian to recognise and tap the potential of the US market. Under his leadership, the TATA group had transformed into the largest Indian employer in the US in a matter of three decades,” said Naushad Panjwani, Regional President – IACC West India Council.

After retiring as the head of the Tata Group, Ratan Tata remains an influential mentor to multiple Indian start-ups.