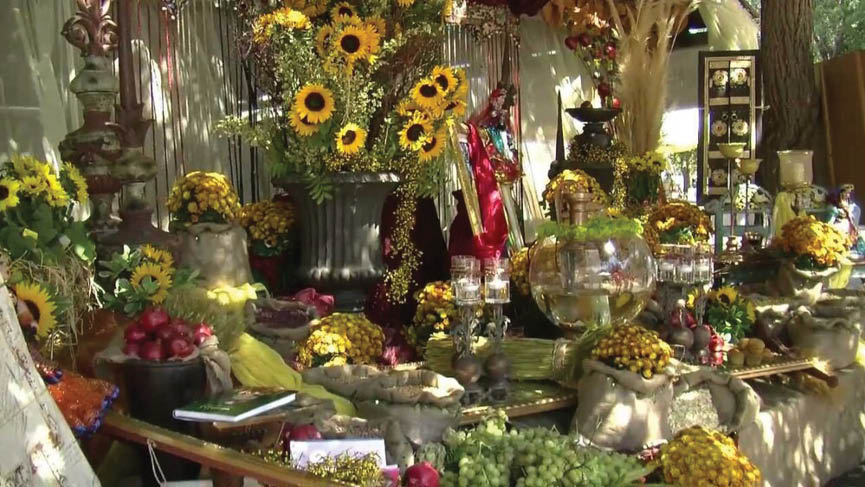 Almost all Mehregan celebrations have been canceled across Iran due to the coronavirus pandemic. The most notable was the congregational celebration scheduled to take place in Ardakan, Yazd province, on 1st October, 2020. Mehregan, which falls on the 196th day of the Iranian calendar (usually equals 2nd October in the Gregorian calendar) is a traditional celebration marking the autumn harvest festival.

Legends say Mehregan was a day of victory for the noble Fereydoon and Kaveh, who overcame the evil Zohak. They imprisoned him in Mount Damavand, where he later died of his wounds. After the capture of Zohak, Fereydoon was nominated as the king and the people celebrate this occasion with great fervor. The story has been narrated in Shahnameh, a long epic poem by the illustrated Persian poet Ferdowsi (940-1020 CE).