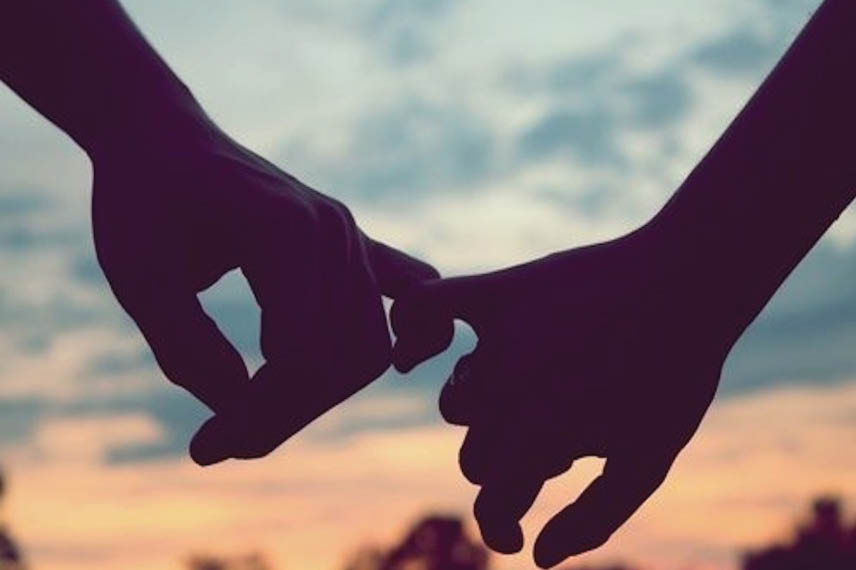 Love is the irresistible desire to be irresistibly desired! Feelings of love can make or break us and this is as true today as it was in the very first century BC, when Virgil exclaimed, “Love conquers everything!”

Love makes us feel wanted, cherished and part of something larger than ourselves. It makes us feel whole, gives us a sense of purpose and brings out the best in us. Real love begins with a love for everyone. Of course, all relationships are tricky but learning to navigate them with grace can be a beautiful thing; and in feeling beautiful and loved, our intent and motives become pure and healthy because we are no longer trying to pass on our negative emotions on others. When we are filled with concern for others, we add to the Universal reservoir of good collective Karma. When we are friendlier with strangers, feel one with nature and thereby connected to everyone and everything, we lose the desire and need to exert control and manipulate. 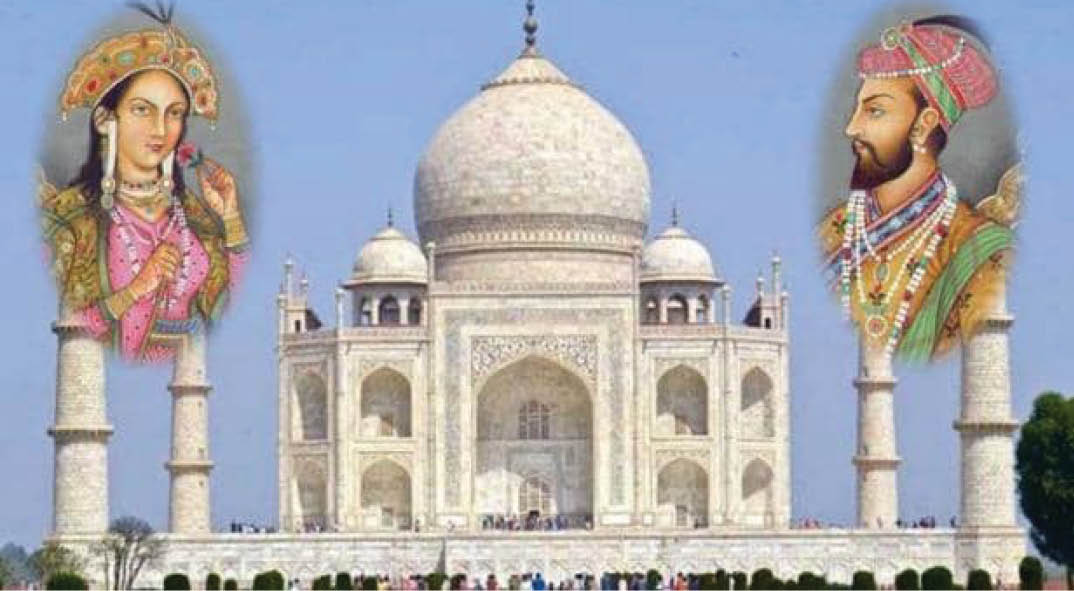 Several youngsters confuse love with sex, but sex by itself is not love. Having sex with a loving spouse is love but sex by itself is merely an expression of desire like wanting to eat a piece of cake. It may be delicious but once it’s over, it’s gone, whereas true love is a constant.

True love is an appreciation of the experience of unity. In couples, who are married for forty, fifty and sixty years, love becomes a deeper love. You love your spouse even when he or she is angry, sad, happy, funny, weird, embarrassing, stupid, annoying, dreamy, boring, exciting, reserved, flamboyant or depressed! We love our spouses and partners for life for their essence, for who they are along with all their faults – just as they accept us with ours. When we have this kind of love, we cease creating bad karma within the relationship because we want nothing more except for them to be simply themselves and be happy.

Love is an organic process. We can’t enjoy only those parts that we like. With love comes rejection or disappointment also. But that doesn’t mean you stop believing in love. Not everyone is lucky in love. There are couples born with heavy karma between them, which brings us to the love story of Shah Jahan and Mumtaz Mahal. During the early seventeenth century, Shah Jahan, the son of an Emperor and a man of grandiose ambition, fell madly in love with a married woman and had her husband killed in order to wed her himself.

Having ruthlessly dispatched his royal rivals, he proclaimed himself ‘King of the World’, when he assumed the throne. To maintain his power, Shah Jahan was engaged in constant combat and military conflict. His wife, Mumtaz Mahal, whom he called the ‘Jewel of the palace’, was equally ambitious, often accompanying him on his exploits. Their karma, needless to say, was pretty intense!

While encamped with him and his army regiment, Mumtaz died giving birth to their fourteenth child. Shah Jahan fell into a dark depression for two years and decided to build a fabulous monument to Mumtaz. His plan was as grandiose as he himself. The Taj Mahal took 20,000 workers, 1,000 elephants, and 20 years to build and was studded inside and out with precious jewels. Legend has it that the emperor had the chief architect beheaded and fingers of all master craftsmen chopped off so that a similar building could never again be built! Of course, this is just a legend and it need not be true!

Later, some say, due to his extravagance, Shah Jahan was deposed by his son, who imprisoned his father in the Agra Fort, a fortress just down the river from the Taj Mahal. Shah Jahan spent the remaining days of his life there, staring at the reflection of the enormous monument to his beloved through a small mirror and died with it in his hands. His son later entombed him along-side Mumtaz in the giant, white-domed tomb. Indeed, no one can escape their own karma!

And now to more recent times – the real-life story of Edward the Eighth (son of George the fifth) and Wallis Simpson. It’s the epitome of choosing natural love over the trappings of power and greed. Their relationship has been hailed as one of the most dramatic love stories of modern times! Upon his father’s death in 1936, Edward became King of England and then the troubles began. Edward was in love with a twice-divorced American woman, Wallis Simpson, a commoner. The Church of England, of which Edward was the head, could not abide by his wish to marry Wallis and Parliament was in no mood to bestow a title on her. Rather than create a constitutional crisis, Edward gave up the throne, the first English monarch to voluntarily do so.

Edward the eighth, had been King of England for only eleven months when he decided, in the name of love, to abdicate what Winston Churchill called the ‘greatest throne in world history’. Edward then became Duke of Windsor, rather than King, a title that immediately went to his brother, George. Upon his abdication, Edward made a radio address to the nation, explaining that it would have been impossible to be King without the help and support of the woman he loved. Although Wallis apparently tried to dissuade him from the move, he was determined to live his life with her. They married in 1937 and lived the rest of their life in exile, except for short visits twice a year by Edward to meet his old mother. Upon his death, Wallis commented, “He might have been a great King – the people loved him.”