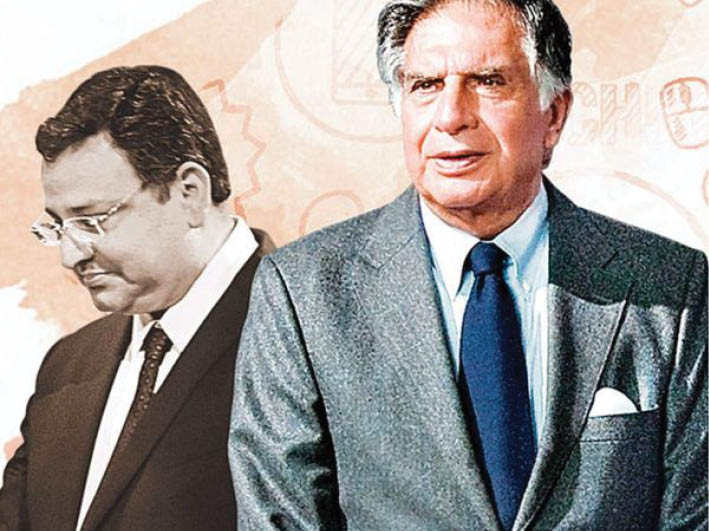 Latest reports on the ongoing Tata-Mistry conflict state that the Shapoorji Pallonji Group is looking for a court-monitored separation in the case, which is now in the Supreme Court. As per ET Now, sources have said that the Shapoorji Pallonji Group is likely to make a formal representation of separation in the Supreme Court in the next hearing. Sources have also indicated that an out of court settlement can take place if a fair settlement is done, despite the current circumstances render it improbable. Talks of reaching the right valuations will only come when the settlement process has started.

To recall, the Tata Group had moved the apex court on 5th September to block the SP Group’s plans to pledge a portion of its 18.37% stake in Tata Sons, which it holds since the past seven decades and has valued it at over Rs 1.78 lakh crore, to raise Rs 11,000 crore.

Accepting Tatas’ petition, the Supreme Court, on 22nd September, asked both parties to maintain status quo on shares till 28th October when it will pronounce the verdict on the Tatas’ petition challenging the NCLAT reinstating Cyrus Mistry as the Tata Group Chairman and Mistry’s petitions seeking to protect the rights of minority shareholders. Following this, the SP Group informed the apex court that it wants to end the 70-year-old association with the Tatas.

Officials allege that the SP Group will restructure Rs 10,900 crore of its debt under the resolution framework for pandemic-related stress. The relief is being sought under the one-time loan restructuring plan, approved by the RBI after it accepted the KV Kamath panel report, which allows financially stressed companies to recast their debt for two years.

The Mistry family owns 18.37% shares (both listed and unlisted) in Tata Sons, the holding company of the Tata group. The construction and real estate sectors, the mainstay of the SP Group, have been badly hit by the pandemic. In fact, according to officials, the promoters had infused over Rs 3,000 crore over the past two years into the group to strengthen its balance sheet. Tata Sons has reportedly set up a task force to prepare a contingency funding plan to buy the Shapoorji Pallonji Group’s stake in the company at a valuation that will be at the centre of a hard-fought battle in the Supreme Court.