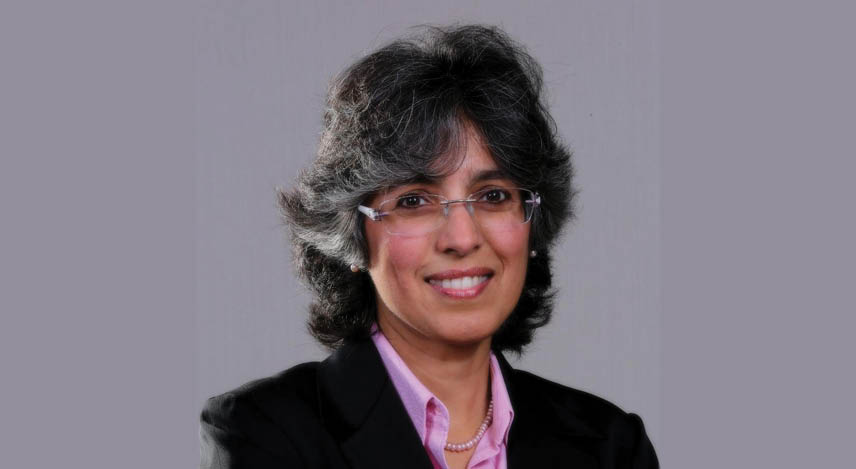 Success comes to those who dare to attempt the impossible with solid grit and uncompromising integrity. When the life journey of such brilliant trailblazers inspires millions, they become leaders in the true sense. Parsi Times Reporter Binaisha M. Surti brings you the inspirational story of ‘Thermax’ and its dynamic and truly intellectual Chairperson – the amazing Meher Pudumjee – a role model for gen-next, in building and developing an incredible business empire! 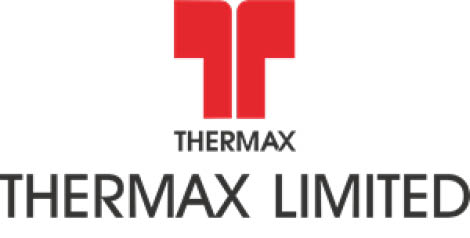 In keeping with the excellent webinars being hosted by various WZCC chapters worldwide, last week saw yet another vibrant personality whose career epitomizes the very motto of WZCC itself – ‘Building the Spirit of Entrepreneurship’. The vivacious Meher Pudumjee, Chairperson, Thermax Limited had all the attendees rapt with attention as she spoke on ‘The Inspiring Journey of Thermax/CSR and Philanthropy’ at WZCC’s webinar which was held on 21st November, 2020 via Zoom.

Thermax Limited focuses on providing sustainable energy and environmental solutions. After her post-graduation in Chemical Engineering from the Imperial College of Science and Technology, London, Meher Pudumjee joined Thermax way back in 1990, as a Trainee Engineer. Along with husband – Pheroz, Meher played an instrumental role in turning around a small subsidiary of the company in the UK. She returned to India in 1996 and was appointed on the Board of Directors, working closely with the financial functions of the company. She oversaw a Joint Venture Company on drinking water as well as air pollution control business of the company. She took over as the Chairperson in 2004, post the retirement of her much respected mother – Anu Aga.

In 2008, she was felicitated by the World Economic Forum as a ‘Young Global Leader’ for her professional accomplishments, commitment to society and potential to contribute to shaping the future of the world. Meher is also a philanthropist, musician and on the Boards of multiple ‘not for profit’ organizations – Teach for India and Shakti Sustainable Energy Foundation, she chairs the Board of Akanksha Foundation and is a member of Social Venture Partners in the city of Pune.

Next, Nawshir Mirza – Director on the board of multiple multinational companies, a Fellow of the Institute of Chartered Accountants in India, an independent Director also on the boards of Thermax and on the boards of various charities – spoke highly of Meher and the leading organization – Thermax. Having been on Meher’s Board for a decade, he shared how she possessed a great deal of self-confidence and commanded an outstanding stature in the business world. “She is a great listener and has made her Board an ideal one indeed. Her biggest focus been to move from the black side to the greener side of the business. Her single-minded determination to go green is commendable as we cannot continue to contaminate the environment,” he said.

Addressing the attendees, Meher spoke of her company – Thermax – as “a business with a purpose, conserving resources and preserving for the future.” Their business acumen comprises a three-generation-old family business, setting the tone and culture for any organization. She shared how once she and her mother had read that business will be based on growth and profits but believed that they had a social responsibility towards all their stake holders. Her proud family lineage also included her grandfather, Adi Bhathena – Founder Chairman and Managing Director, Wanson India; her father – the charismatic Rohinton Aga – Chairman and Managing Director of Thermax.

Speaking on what made Thermax stand out from the rest, she said it was their unflinching commitment and value-based leadership. The company thrived on a never-say-die attitude. She further shared how, in the late 1980’s, her had father suffered a heart attack and stroke, which had left him incapacitated for a while. Though it had greatly compromised the use of his right hand, his strong-willed attitude would make him insist on tying  his shoe laces on his own! Even as his physiotherapist asked him to practice for the next whole month, his sheer determination led him to practicing the exercise the entire night and he surprised everyone the next day, as he tied his own shoe-laces. He embodied showed grit and perseverance and was focused on people’s welfare.

During this time, her mother – Anu Aga – decided to join the business as the HR head. She empowered people, gave them freedom, room for mistakes and encouraged them. Anu Aga and the HR team brought in huge changes in the company with a special focus on open communication. “She had tremendous faith and told me that it was all a process and that we must have the belief that it would eventually be a success. It has been twenty-two years since the start of the open forum for communication. Focused on people – at the strategic, customer or worker level, Thermax grew to be an innovation driven, customer-centric company.

Shared about her special journey in Thermax, she spoke of her brother – Kurush and how he never received any special privileges despite being a boy. Both siblings chose to pursue Engineering and were never pushed to join the family business. When she joined the company as a graduate Engineer Trainee, the women to men ratio was 6 women to 100 men. It was then decided that, at the entry level, they would increase the ration to at least 25% women and have her develop hard and soft skills.

It was in 1995, that Thermax went public and the next year, her father, Rohinton passed away and Anu Aga had to step in and take the reigns. This is when Meher returned to India from the UK with her husband. In an unfortunate turn of events, her brother passed away in a car accident. While Meher took on the finance section of the organization, Pheroz bettered the international aspect of Thermax, which under the visionary leadership of Rohinton, was the first organization to get into the software sector and windmills. With multiple diverse businesses taking up a lot of time and resources, the Boston Consulting Group was brought in to provide professional streamlining. This had them exit some businesses and change portfolios. Their portfolio focused on integrated products in the areas of power, heating, cooling, water, waste management, air pollution control and chemicals. Their largest export order comprised fifteen packages of modularized boilers which were shipped from India. In 2004, Anu Aga retired and Meher took over as the Chairperson. After leaving the organisation, her mother never interfered in any decisions, unless asked for advice.

Thermax’s vision is all about being a globally respected, high-performance organization, offering sustainable development in energy and environment. They look to sustain their values of respect, commitment, honesty, integrity, society and the environment. Thermax reported an $ 822 million revenue with fourteen manufacturing facilities, of which ten are in India, and four – abroad. Thermax also has installations in 88 countries

Growing up in a family with strong belief in philanthropy, Meher Pudumjee is associated with innumerable causes including Shakti, Akanksha, Teach for India, SVP (Social Venture Partners).

Speaking about Akanksha, Meher stated that Shaheen Mistry started ‘Akanksha’ as a community center. Its credibility, passion and commitment made it a successful venture and it has steadily been providing good education based on a formal school format. She proudly shared how one of the children now works with Thermax while fourteen others have secured admission into United World College. ‘Teach For India’ was also started by Shaheen with Anu Aga’s strong support. Meher said she believed that education was the best leveler in society and that all children were bright and had so much to offer. She was happy to share how being ‘Shakti’ brought together philanthropists from far and near to share their time, resources and skill sets.

The CSR segment of Thermax Foundation, which was established in 2007, offers quality education for economically underprivileged children, funding municipal schools through Public-Private Partnership with Akanksha Foundation and Pune Municipal Corporation. The Foundation also supports communities around Thermax’s manufacturing facilities. Meher concluded with the wise and very inspiring words, “Profit is not only a set of figures ,but also of values.” The webinar ended with a vote of thanks to Meher for sharing her inspiring and riveting journey, which is sure to encourage and set an example for future generations to follow.