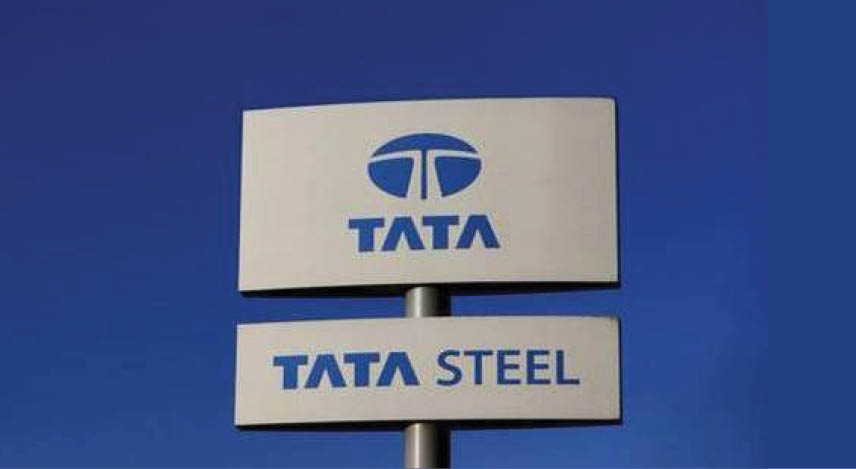 A press meeting by the Tata Workers’ Union (TWU) announced a landmark agreement with the Management of Tata Steel Jamshedpur, which has agreed to enroll 500 registered dependents of retired employees, over a three-year phased manner, starting Feb-March, 2021. This will be the first time in a decade that Tata Steel will be enrolling registered sons and dependents of erstwhile employees. The agreement was signed by the Company’s Vice President (HRM) – Suresh Dutt Tripathy, Vice President (HRM) designate – Atrayee Sarkar and Zubin Palia, while TWU’s signatories were President – R Ravi Prasad, Deputy President – Arvind Pandey, and General Secretary – Satish Singh.

The criteria for the candidates will include the age factor – between 18 to 42 years of age; and a written test in English or Hindi based on the candidate’s preference. The questions would be in objective format and subjects would be up to the Matriculation level. Post this, successful candidates would be made to undergo medical tests and those who get through will undergo a one-month training and be on probation for six months. After candidates successfully pass the probation period, trainees will be paid a monthly stipend of Rs 8,778/- as per the government’s minimum wage norm. After completion of their training, they will be enrolled in NS Grade 1. The breakup of the 500 enrolled employees’ sons and dependents in three phases will be 175 in 2021, 175 in 2022, and 150 in 2023.