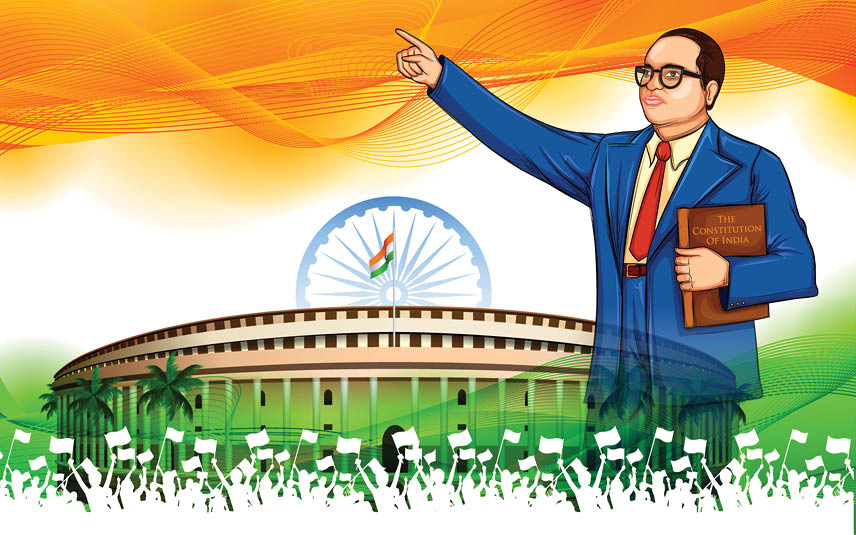 Seventy-one years ago, the Constitution of India came into force. While India attained Independence on August 14, 1947, it didn’t have a permanent constitution until 26th January, 1950. Prior to 1950, Indian laws were based on the Government of India Act – 1935, which was an Act of the Parliament of the United Kingdom and which happened to be the longest Act of the British Parliament ever enacted until Greater London Authority Act 1999 surpassed it!

Another interesting and less-known fact is 26th January has been special, not just from 1950 but from 1930! The Congress party had passed a resolution demanding Purna Swaraj or ‘Total Independence’ (from British Rule) on the last Sunday of January 1930, which happened to fall on January 26, as Independence Day. The Indian flag was hoisted all over India on 26th January, 1930.

In his autobiography Jawaharlal Nehru wrote, “Independence Day came, January 26, 1930, and it revealed to us, in a flash, the earnest and enthusiastic mood of the country. There was something vastly impressive about the great gatherings everywhere, peacefully and solemnly taking the pledge of independence, without any speeches or exhortation.” 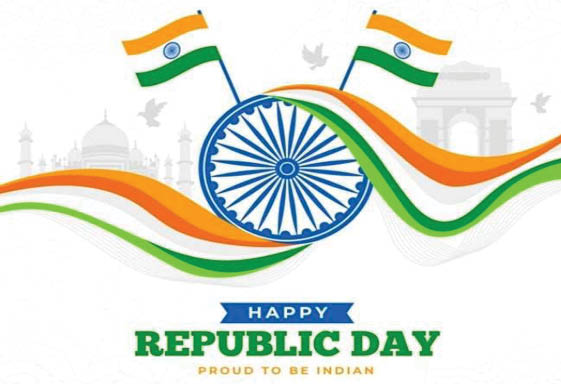 The constitution is important because it ensures that those who make decisions on behalf of the public fairly represent public opinion. It also sets out the ways in which those who exercise power can be held accountable to the people they serve. The constitution is the foundation on which the edifice of democracy is built and functions. It defines the rights and responsibilities of a citizen over state and other persons.  It also determines the duty of the state and the duty of the individual vis a vis the country.

26th January celebrates the constitution of India. It is a reminder to what ‘we the people of India had solemnly resolved to constitute India into’ – ‘a Sovereign Socialist Secular Democratic Republic’ and to secure to all its citizens:

Parallels For Parsis And The BPP

Are there parallels that us Parsis of India can draw? The answer would be in the affirmative. The Constitution of the Bombay Parsi Punchayet is the Trust Deed and it should be every Trustee’s solemn resolution to secure for all its beneficiaries the very same deliverables mentioned above related to Justice, Liberty, Equality and Fraternity – as seen from the purview of the community member and the unity and integrity of the community.

The Trust Deed is important because it ensures that the Trustees, who make decisions on behalf of the community, fairly represent the community’s opinion. It also sets out the ways in which trustees who exercise power can be held accountable to the beneficiaries they serve. The trust deed is the foundation on which the edifice of trust is built and functions. It defines the rights and responsibilities of trustees towards the beneficiaries.  It also determines the duty of the Board and the duty of the Beneficiary vis-a-vis the community.

A public charitable trust is usually established for the benefit of the poor, needy and deserving. The BPP is no exception and while every trustee, as per law, is required to manage the Trust with such skill and care as a person of ordinary prudence and intelligence would use in managing his or her own affairs or assets, it gives no trustee the right to consider the trust as his or her private fiefdom.

In the meantime, today (23rd January) also happens to be the birthday of Netaji Subhash Chandra Bose. The Union Culture Ministry has announced that in honour of this National hero, January 23 shall be celebrated as Parakram Diwas – day of courage – every year. There are several lessons in leadership that we can learn from him…

Netaji (leader), as he was and continues to be fondly remembered, was initially influenced by the teachings of Mahatma Gandhi and had joined the Indian National Congress. But he also had the courage of his convictions to differ with Gandhi and the Congress to move on and walk his own path, on his own terms. He refused to follow herd-mentality, which is the test of a true leader.

In 1930, he was imprisoned for a year, during the Civil Disobedience Movement. Later, he was expelled from India to Europe but taking advantage of the situation, he worked to strengthen the ties between the two countries. He had the ability to turn adversity to his advantage, which is yet another quality of a good leader.

Netaji believed that reality is, after all, too big for our frail understanding to fully comprehend. Nevertheless, we had to build our life on the theory which contains the maximum truth. One individual may die for an idea, but that idea will, after his death, incarnate itself in a thousand lives.

Two quotes of Netaji, apt at this time for reflection by both – our country and our community:

“The greatest crime is to compromise with injustice and wrong. Remember the eternal law: you must give if you want to get.”

“Freedom is not given, it is taken.”

Long live the letter and spirit of our magnificent Constitution and long live the courageous spirit of Netaji Subhash Chandra Bose! Happy Republic Day to all!