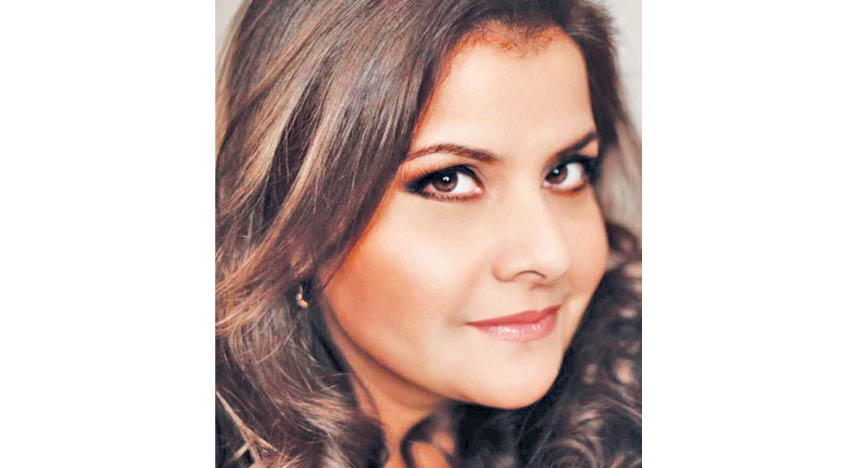 52-year-old popular UK-based actor of Parsi Origin, Nina Wadia, was named among the awardees to be conferred the prestigious Officer of the Order of the British Empire (OBE) distinction in 2021. The list, as announced on 30th December, 2020, recognised her ‘Services To Entertainment And Charity’.

She is best known for playing the lead roles in famous TV series – as ‘Zainab Masood’ in the BBC soap opera ‘EastEnders’; ‘Mrs. Hussein’ in Open All Hours spin-off – ‘Still Open All Hours’, and in the BBC Two sketch show, ‘Goodness Gracious Me’.

When Nina Wadia received the news, she originally thought it was a prank call. “I’m very excited, of course, I feel it’s a huge, huge honour that this has come my way… It’s made the last thirty years of my career, all the hard times, feel worthwhile,” she shared with a local newspaper. She was hopeful that every charity that she represents would “now have a bit of a boost, especially after the year that we’ve had, where raising funds has been particularly difficult. So, I’m hoping that this will add a bit of gravitas to the work that I do and help raise more money for charity than before.”

Wadia starred in the Bollywood romantic comedy, ‘Namaste London’ in 2007, alongside Rishi Kapoor as his wife. She also appeared in the series – ‘Origin’ in 2018, and has featured on the BBC One sitcom – ‘Citizen Khan’ as well as ‘Death In Paradise’. Recently she had also appeared in Disney’s 2019 blockbuster Aladdin.

Nina Wadia was born in Bombay and is the youngest of three siblings (an older brother and sister). She relocated at the age of nine, to Hong Kong. Wadia married Parsi composer and producer – Raiomond Mirza in 1998 in Canada; they now live in Staines-upon-Thames, Surrey.

She was involved in the Pakistan Earthquake Appeal Concert and Fashion Show, at the Royal Albert Hall in 2005 and actively campaigns for causes like ‘Save the Children’ and for increased organ donation from Asians in Britain.

Nina Wadia has won several TV awards in the past including ‘Best Comedic Performance’ at the 2009 British Soap Awards, where she also won the ‘Best Onscreen Partnership’ Award for her onscreen relationship with Nitin Ganatra. In 2004, she won the Chairman’s Award at the Asian Women Awards. In April 2013, she was awarded with the Outstanding Achievement in Television Award at The Asian Awards.