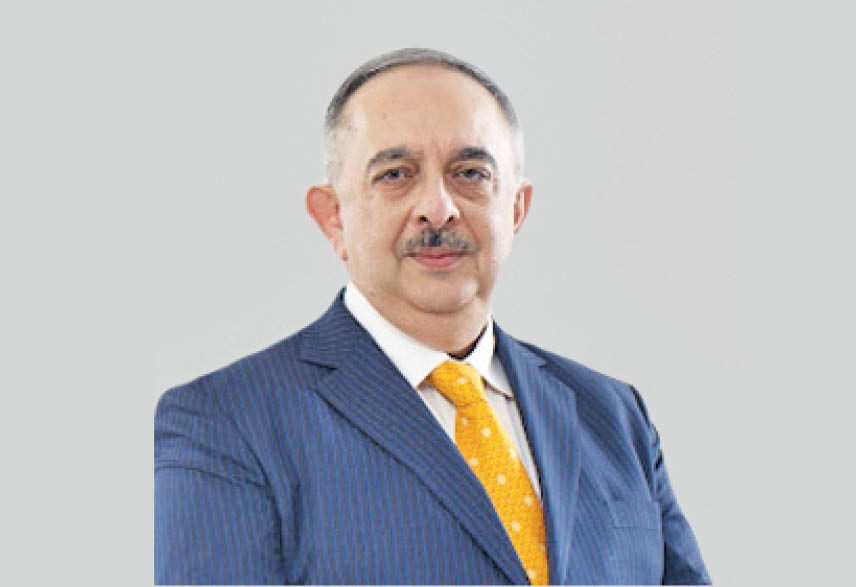 As the BPP elections draw near, Parsi Times has been receiving a number of queries as regards popular candidates. In this edition, Parsi Times poses some of the most-asked queries by community members, to BPP Trustee Candidate – eminent solicitor, author and community luminary – Berjis Desai, who answers these head on…

Query: You are perceived as an ‘armchair critic’ and have regularly spoofed BPP Trustees – past and present – in your articles in other newspapers and magazines. What then, made you suddenly decide to throw your hat in the ring for the post of a Trustee?

Berjis Desai: I ceased being an armchair critic from 1980 onwards, when I vigorously campaigned for the CER movement to reform the BPP. Makes them sound like juvenile delinquents! Later, campaigned for their trustee candidates like Jamshid Kanga, Siloo Kavarana, Fali Poncha, etc. And then, I drafted the current ‘Scheme of Elections’, which introduced the universal adult franchise. Kersi Randeria was the prime motivating force to spur me to participate in the AFP campaign in 2008, when we put up the best ever candidates for trusteeship – all of whom lost, except Dadrawala. I lost hope. But Randeria was more galvanised, and he turned the tables dramatically. I became more involved with the BPP as part of the Core Committee, along with Sam Balsara, Dinshaw Tamboly and Yezdi Bhagwagar. Last year, Kersi convinced me that I could play a meaningful role on the Board, given my connections with ‘differently minded’ trustees (see how polite I have become!). I thought a lot and felt a genuine call to devote a few years…

Query: Much has been said and written about your change of heart from a vocal – what opposers called a ‘reformist’ – to a more orthodox religionist. Even as you have shared the details of how and when you had the change of heart, would you like to add anything more to this issue?

Berjis Desai: The transition occurred over the last decade, as I gradually realised that the survival of the community is a must for protecting our faith…. The exact opposite of what I very foolishly and flippantly said thirty years ago. Our uniqueness cannot be allowed to be swamped. In any event, even when I was waving the flag of reform, I never advocated or believed in outright conversion or allowing the entry of non-Parsis into our fire temples. I have always been a devout, practising Zoroastrian. In the last decade or so, I have read a lot on esoteric Zoroastrianism including Kshnoom. This may sound terribly mushy but it is true that when I pray before the holy fire, there is a growing deep conviction that preserving our traditional values is a must for our survival – both for the faith and the community.

Query: Many sceptics may think or allege that this change of heart was for political reasons. How would you answer such critics?

Berjis Desai: No! I am not a career Parsi politician! Not even my detractors believe that I am wearing the cloak of orthodoxy to win this election. My convictions are too sacred to be a reason for this trusteeship.

Query: It is saaid the BPP asked you for an affidavit declaring that you have always, and continue to, profess the Zoroastrian faith, due to the fact that you’re intermarried. Is this true and what is the current status on the same?

Berjis Desai: True. The Scheme contemplates this. I immediately filed the affidavit.

Query: Many Whatsapp messages tie you to a particular group in terms of Parsi politics. Would you clarify the same and will you be independent of political pressures in the BPP Board room?

Berjis Desai: Which group? I am equally warm, friendly and comfortable with both – Mehta and Randeria. I intend to pressurise them to forge a consensus!! I cannot be subject to any pressure. Certainly not!

Query: You bring to the table ample corporate experience and despite all the allegations, a long association with the community – as a community activist, as a critic, and as being someone extremely knowledgeable about the BPP, the trust, the trustees and the happenings inside the boardroom. Such expertise will undoubtedly be an asset to the BPP if applied strategically. How do you plan to employ the same if you get elected as Trustee?

Berjis Desai: My focus will be on solving stalled projects and framing long term policy; and strengthening BPP’s finances. Randeria’s project of upgrading BPP image is attainable. And also… To provide greater financial assistance to our beneficiaries, in a more organised manner; To withdraw unnecessary litigation against BPP tenants; To improve staff efficiency and their conditions of service’; To provide greater help for full-time mobeds; To prioritize housing for both – staff and mobeds.

Query: Could you share an overview of your mandate as a Trustee. How do you rate your chances in these elections?

Berjis Desai: Mandate is to bring harmony, consensus, greater efficiency, compassion and modern management practices to BPP. Prediction? Anahita will of course sweep the polls. I should follow!

Query: It is said, despite being closer to one group in the BPP, you also have support from Trustees Noshir Dadrawala and Kersi Randeria. In fact, your name was proposed by Dadrawala. How is your relationship with Kersi Randeria? Do you have his support for these elections?

Berjis Desai: I’ve already answered that when I said I am equally warm, friendly and comfortable with both – Mehta and Randeria. People have said that Kersi Randeria will terrorise you. I am looking forward to it!

Query: Do you think you will be able to bring peace and harmony to the Boardroom as many are hoping and expecting of you?

Berjis Desai: Reasonably bright chances! I will strive very hard. Even today, the interaction of the present trustees is not all that gruesome, as some think. The Lord always blesses peacemakers!

Query: What’s your experience with the Trust and the Trustees in your brief interaction, during what is popularly called ‘BPP 2.0’?

Berjis Desai: It was a good beginning. The Committee, though, was too large. Lessons have been learnt. We must continue this invaluable external help. If I lose, I too will be back on this Committee!