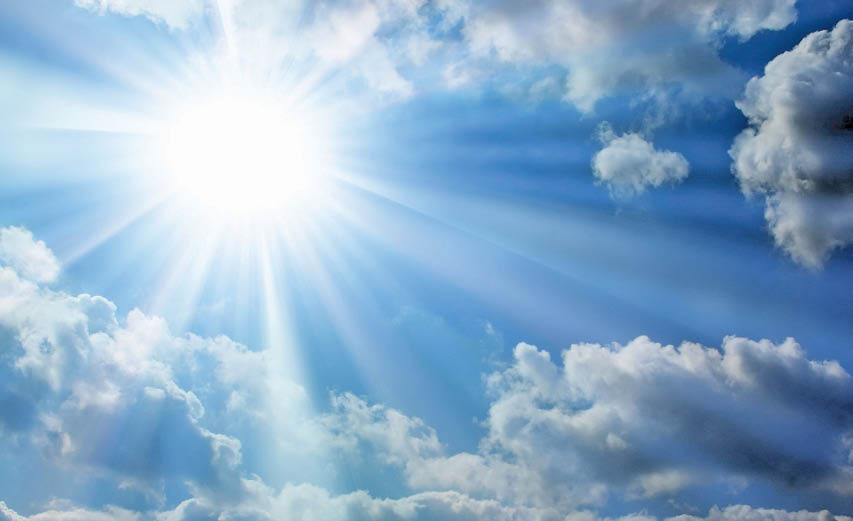 Today marks the auspicious Meher Mahino – Meher Roj Parab. We reproduce the writings of religious scholar and writer extraordinaire, Noshir H Dadrawala, who shares his wisdom about the significance of this occasion, in praise of Meher Davar – The Divine Judge!

In the Zoroastrian Calendar the year comprises twelve Mah (months) with each month aggregating exactly thirty Roj (days) and thus a year of three hundred and sixty days to which are added the stand-alone five days of the Gatha which are not linked to any particular month.

Meherangan is celebrated when Roj Meher coincides with Mah Meher. According to folklore this day commemorates the victory of light over the forces of darkness and good over the forces of evil. It is the day when the legendary spiritual King, Shah Faridoon enchains Zohak or Azi Dahak, the epitome of evil to that great spiritual mountain called Damavand in Iran.

According to legend, Zohak (the living embodiment of evil) is still chained to mount Damavand. It is said, every night when darkness grows, the forces of evil gain strength and the chains weaken. However, at the crack of dawn when the cock crows and there is sunlight, the chains are again secured and the evil one is rendered powerless. This is an important truth in nature, wrapped in an easy-to understand legend. Neither darkness nor evil has its own existence. Darkness is merely the absence of light and evil the absence of good. The only way to negate darkness is with light and the only way to dispel evil is through thoughts, words and deeds that are good.

The Avestan name for Meher Yazata is Mithra – the Divinity presiding over all oaths, promises, contracts, bonds, friendship and love. Avestan Mithra finds an echo in the Sanskrit word Mitra which means friend. The equivalent of Mithra in the Hebrew tradition would be Micha-el or the later Archangel Michal of the New Testament who leads God’s army in war against the forces of Satan.

The Romans too were so inspired with Mithra (Mithras to the Greeks) that Mithraism was practiced as a religion across the mighty Roman Empire between the first and the fourth century AD. The temples of Mithras were always an underground cave, featuring a relief of Mithras killing the bull. Many scholars believe that this is related to cosmic astronomy, where the bull represents the constellation of Taurus.

In the Zoroastrian tradition Meher is referred to as Meher Davar or Judge who presides over the trial of the soul on the chahrom or fourth day after death. Meher is also depicted as light or more specifically sunlight. Therefore, the Khurshed and Meher Niyaish go together hand in hand and are recommended as daily obligatory (Faraziyat) prayers.

The Meher Yasht is one of the longest of the Avestan Hymns. It embodies invocations for mercy and protection. Mithra being the Divinity of heavenly light is depicted as knower of the truth and one that sees everything. He is therefore the Divine Witness of truth and protector of oaths and promises.

Praying the Meher Niyaesh together with the Khurshed Niyaesh or the much more elaborate Meher Yasht is considered spiritually beneficial. It dispels the darkness of ignorance and untruth and strengthens the devotee with a high sense of truth, justice and commitment.

Meher Yazata is also the presiding deity over all rituals and ritual spaces and therefore Zoroastrian places of worship, especially in Iran are referred to as Dar-e-Meher or Darb-e-Meher which means ‘House of Meher Yazata’ or the ‘House of Light’.

The name Meher is popular among Parsis and though Mithra or Meher is a male Divinity, the name is commonly used by both gender. There are also other name variants. For example, among the male – Mehernosh and Meherzad and among female Mehernaz and Meherangis!