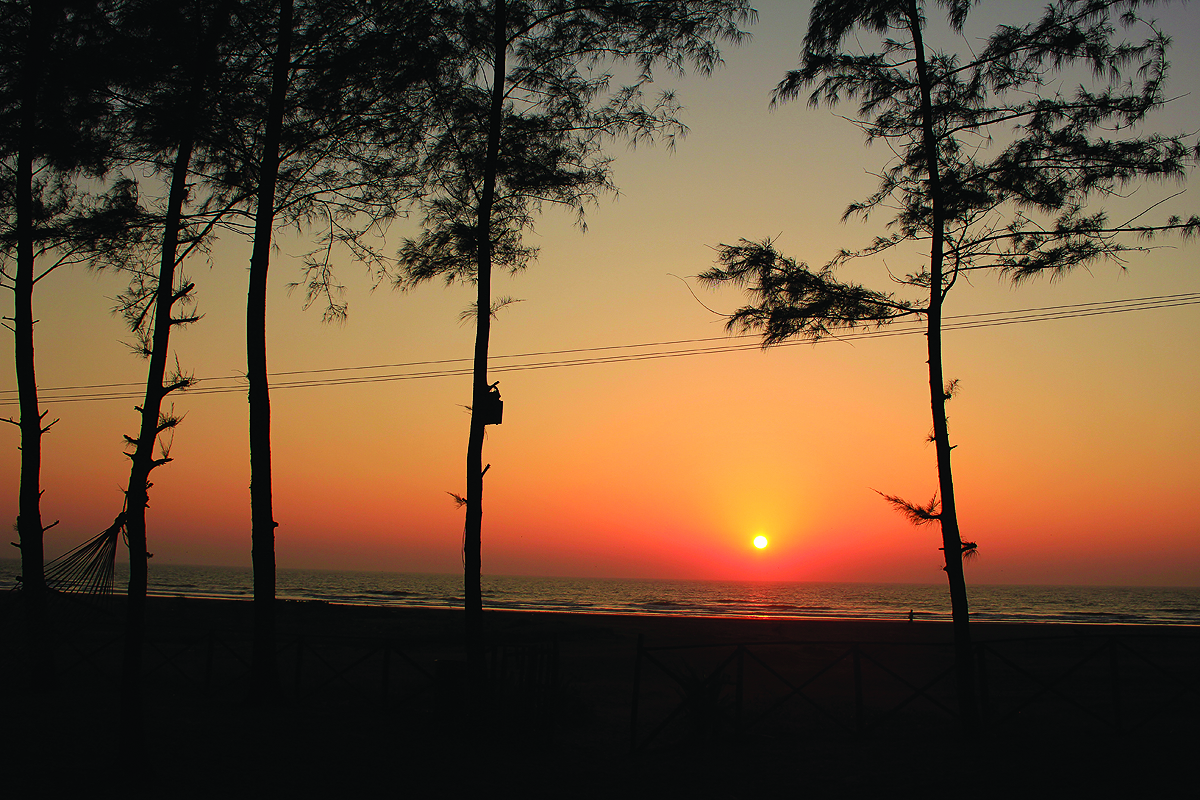 Author and Counselling Psychologist, Adil Firoze Rangoonwalla has been providing religious services as a Para-Mobed for Atash Padshahs that need attention. He has learned Avesta, Pahlavi and Sanskrit and devotes much time to religious studies and to sharing religio-spiritual knowledge. He has authored ten books and has been writing religious articles for nearly 30 years.

Meher is the Divinity of Divine Radiance and Light. If God’s manifestation is lustre, then Meher Yazad is that manifestation. From our standpoint, it is the light emanating from the Sun. Khorshed Yazad presides over the Sun and Meher is the Yazata of this Celestial Light. Together, they fight darkness, ignorance and all evil.

Khorshed Yazad and Meher Yazad keeps the world going – everything would perish without their grace. Inseparable, their functions are interrelated and their two prayers also go together – ‘Khorshed Niyaesh’ and then ‘Meher Niyaesh’ are always prayed together. In the former, the praise and worship of Meher Yazad starts by the side of Khorshed Yazad.

In Avestan language, Meher Yazad is known as ‘Mithra’ (as in Vedic ‘Mitra’ meaning friend) – the Lord of Friendship, who oversees friendships in this world as also man’s friendship with his Maker. Meher Yazad is the Lord of Covenants. When a person makes a promise, he must keep that promise or he invites karmic retribution brought on by Meher Yazad, who keeps account of peoples’ thoughts, words and deeds. ‘Meher Yasht’ illustrates this point by mentioning how Ahura Mazda admonishes Prophet Zarathushtra, that even if he were to enter into an agreement with an evil person, he should still not violate that agreement.

In any form of worship, one who has some dialogue with God through prayers or meditation, pledges himself to the path of righteousness. This path is totally opposite to the path of deceit, spite and villainy. We must choose if we will walk the path prescribed by Him or go astray, in hand with the evil one. Having made a commitment to our Lord that we will follow his ways, we must honour our commitment.

Meher Yazad is also praised and invoked as the ‘Lord of Wide Pastures’ and a ‘Fair Judge’. He metes out justice, giving reward or retribution, keeping in mind that no one is perfectly good or completely evil, hence the judgement is a balanced one. Meher Yazad is said to have one thousand ears and ten thousand eyes – we envisage him as having infinite faculties of recording all that is going on, keeping perfect account of each person’s karma. Each person (soul), after leaving behind his physical body on earth, is allegorically said to move toward the Bridge of the Separator, the ‘Chinvat Pul’, between the physical and spiritual worlds. Here, the soul is judged by the tribunal made of Meher Yazad, Sarosh Yazad and Rashne Yazad and will be awarded its due place.

Meher Yazad’s judgement is Perfect, never biased in favour of or against anyone. ‘Meher Yasht’ shares how, when devoted and pious humdins are in distress – being tyrannized by scoundrels and rogues – and they call upon Meher Yazad, then Meher Yazad definitely comes to his/her help.

Knowing the greatness of this great Yazad, we cannot help saying the last line of Meher Niyaesh, “Meher Yazad, the Fair Impartial Judge, come to my aid!” This is not just an emergency call. We seek him as a child seeks parents’ guidance for his progress, support and protection for his well-being. It is to our advantage to pray these most powerful prayers – the ‘Khorshed Niyaesh’ and ‘Meher Niyaesh’ – daily, because ‘prayer is a song that the spirit sings, to show that it believes that the God who lives beyond the stars can still be very near.’

About By Adil Firoze Rangoonwalla

View all posts by By Adil Firoze Rangoonwalla →