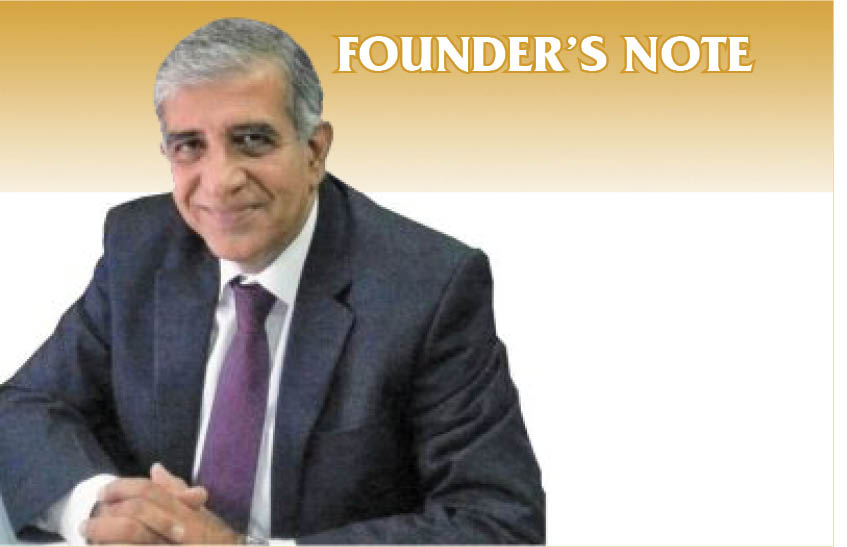 Ten years is a long time and yet, it seems like only yesterday when we launched Parsi Times, after much soul-searching, number-crunching and discussions. Much thought and deliberations went into considering whether there was space for one more weekly, given the integral presence of the much respected and sole, princely Parsi newsweekly – Jame Jamshed.

However, we concluded there was space for another publication, and much was decided and implemented as regards how we would make it different – easy to read, enjoyable and relevant. Little did the team realise then, the kind of effort that goes into printing, publishing and distribution of a newspaper – particularly, when it’s the new kid on the block.

Two weeks prior to the launch, we encountered our first major setback when the person originally chosen as the editor, was unavailable. And the hunt for an editor started from scratch.

I remember leaving late-night for Pune, to meet up with the first Editor – Freyan Bhathena. Things clicked – Freyan had a job and we had an Editor. When Freyan needed to leave, we were once again left searching for an editor for Parsi Times. I recall meeting Anahita over a cup of coffee and feeling, right from the word go, that she would be the perfect person to build on the start that PT had established. And that happened.

Ten years down the road, we are happy and proud to note that not only has PT survived, but in many ways, it has surpassed our original expectations. It’s not all been smooth sailing through the decade, but our national and global standing, and the ever-increasing readership today, fills us with pride and joy.

Today, under Anahita’s pen and leadership, the PT team, comprising some who’ve been with us since Day-1, has brought out amazing issues, week after week, not forgetting the hugely looked-forward-to two Bumper New Year Specials.

As PT embarks into its second decade, I’m confident that it will continue to evolve and bring thought-provoking and community-centric news and information, for the enrichment and enjoyment of our readers.

Let’s all raise a glass to an even more successful and flourishing future for Parsi Times – may it grow from strength to strength! And may it always serve as a reminder of all that is good in our small community and take forward the dream that saw its launch of celebrating all that is Parsi!