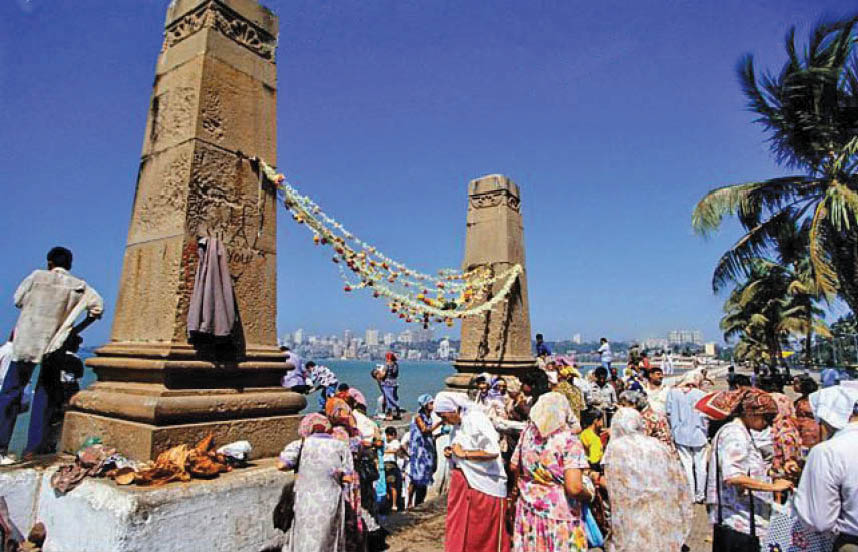 In a turn of events which has left the major part of the Parsi community extremely disappointed, the BMC has relocated the century-old pious Parsi Gate, at Marine Drive in Mumbai, to make way for the Coastal Road Project. As per a TNN report, while one pillar of the gate was moved on April 17, 2021, the other pillar was moved three days later.

After the coastal road is done, the pillars of Parsi Gate will be relocated 75 metres northwest of the original location, as per a BMC official. “All permissions were secured before moving the pillars,” the official said, adding that the pillars and all material have been preserved safely.

Community activist Havovi Sukhadwala who had started an online petition to save the Parsi Gate said, “Zoroastrians have been paying respects to Avan Yazad (water deity) for over a century at Parsi Gate. Hindus too use this safe access to immerse offerings on Poornima and ashes from Chandanwadi crematorium.”

Corporator Harshita Narwekar from the BJP said she had been following up the issue, sharing, “It seems BMC decided to go ahead despite citizens’ concerns.”