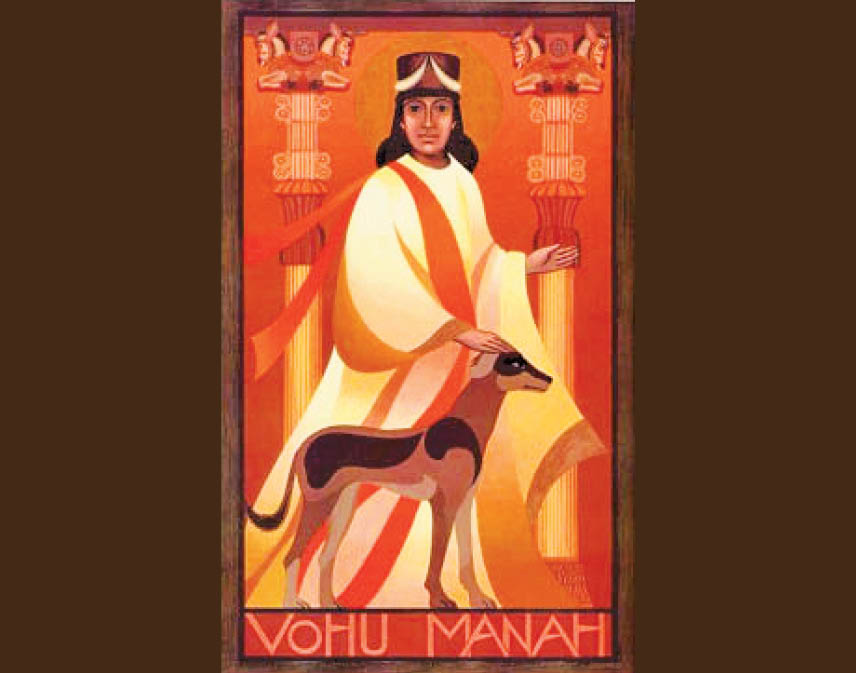 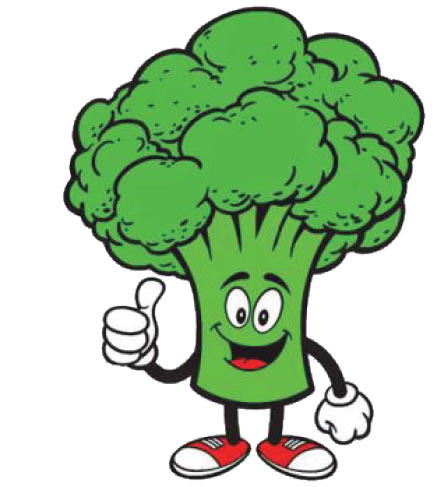 Interestingly in the Zoroastrian calendar of three hundred and sixty-five days there is not a single day for total or even partial fasting from food. The only fast that is traditionally observed is the fast from eating meat throughout the month of Bahman.

In the Zoroastrian calendar, the second day of every month as well as the eleventh month of every year is dedicated to Bahman Amshaspand. Bahman is the Persian form of the Pahlavi word Wahman and the original Avestan term – Vohu Manah which most scholars translate as ‘Good Mind’.

While at a moral and ethical level Bahman represents the ‘good mind’, Zoroastrians abstain from eating meat on every Bahman Roj as also Roj Mohor, Gosh and Ram as a mark of respect to the four Guardian Divinities of all Goshpands (Bovine animals). Abstaining from eating meat throughout the month of Bahman is considered an act of religious merit to acquire wisdom through internal cleansing and exercising non-violence towards a Good Creation of Ahura Mazda.

Even those who do not observe fasting from meat for the whole month try to avoid eating meat on Bahman Roj of Bahman Mah and the days dedicated to Bahman’s Hamkara (co-workers) – Mohor, Gosh and Ram.

No special prayers or ceremonies are performed either during this month. One is only expected to switch to a simple vegetarian diet of fruits, vegetables and grains as an act of religious discipline.

In Navsari situated in South Gujarat, there is an ancient tradition of observing the community feast of ‘Ghee Khichdi’ on Bahman Roj of Bahman Mah. Young boys of the community go to various Zoroastrian homes with huge gunny bags and request fellow Zoroastrians to contribute rice, dal, oil, ghee, turmeric and other condiments necessary to cook Khichdi. Usually, women of the house make these gifts and at the same time splash jugs full of water on the boys chanting “Ghee Khichdi no paiso, doriya no rupiyo, varsadji (rain) toh avse ….” symbolically welcoming the monsoons after a hot summer.

During this holy month, Khichdi with pickled ripe mango (Bafenu) is enjoyed by families along with friends even today.

In the pantheon of Zoroastrian Divinities, Bahman Amshaspand ranks next to Ahura Mazda. Bahman is an Amshaspand or Amesha Spenta (variously translated as Bountiful Immortal or Arch Angel) and is doctrinally seen as the guardian of one of Ahura Mazda’s good creations, namely Animals – particularly Goshpand like cow, goat, sheep etc. It is for this reason that devout Zoroastrians abstain from eating meat throughout the entire month of Bahman.

Bah-man literally means good mind (Bah or Beh = Good and Man = Mind). If the Zoroastrian religion is about Ushta or happiness having the right mindset is the key to happiness. Our happiness depends on our mindset and attitude because our mind has a powerful way of attracting things that are in harmony with it, be it good and bad. Hence keeping the mind positive is considered meritorious.

It is only through Bahman or the good mind that Mazda or wisdom can be attained. Little wonder that in the Divine hierarchy Bahman is second only to Mazda. In the Gatha, Asho Zarathushtra asserts that the path leading to Ahura Mazda is through Vohu Manah. In other words, propitiating Bahman Amshaspand takes one closer to Divinity. Interpreted at an ethical level, exercising the right moral choices with the help of the good mind alone can take one closer to Ahura Mazda – the Lord or Master of all Wisdom.

There is no Yasht (Hymn) or Niyaesh (Litany) dedicated to Bahman. There probably was an Avestan Vohu Manah or Bahman Yasht but which is now lost to us over the vicissitudes of time. What we have is a Pahlavi commentary called Zand-e-Vohu Manah Yasna. However, unlike Avesta and Pazand, Pahlavi is not Manthravani or the traditional language of prayer. Regardless, many do recite it during this holy month.

Historically, Zoroastrians do not seem to have been a vegetarian community. In fact, one of the strongest arguments supporting the non-vegetarian theory is the observance of Bahman Mah. It is often argued that if Zoroastrians are mandated by religious tradition to be vegetarian all year round, why is a devotee required to be vegetarian for this particular month?

In the Gatha, Asho Zarathushtra urges us to attain happiness through wisdom, which in turn can be achieved by reflective thinking and exercising moral choices within an ethical framework. Zarathushtra’s philosophy focuses on using our mind to make constructive (as opposed to destructive) choices.

Interestingly even the term philosophy comes from two Greek words, Philo, which means friend or lover, and Sophia, which means wisdom. In other words, philosophy is the love of wisdom and more importantly a philosopher is a friend (or lover) of wisdom.

May this holy month inspire us to befriend wisdom and attain happiness.