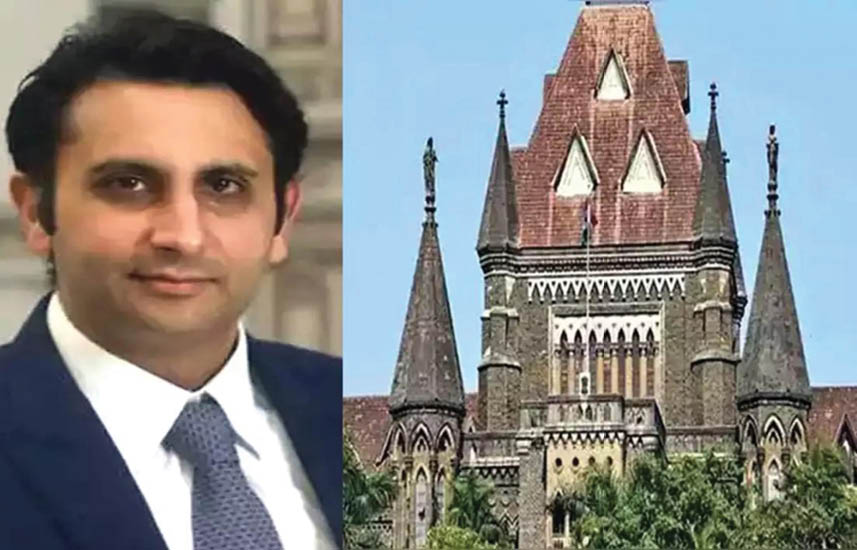 On 1st June, 2020, the Bombay High Court directed the Maharashtra government to address security concerns raised by Serum Institute of India’s (SII) CEO – Adar Poonawalla and assure him of his safety on his return to India from his current stay in London, in the face of alleged threats to him regarding the supply of the Covishield vaccine manufactured by SII.

In response to a petition seeking Z-plus security for Adar Poonawalla, filed by lawyer Datta Mane, a vacation bench of Justices SS Shinde and Abhay Ahuja stated that Adar Poonawalla was doing great national service by manufacturing the vaccine, and the State Government’s highest functionaries and top officials must personally speak with him and assure him of his safety.

The Union Govt. had earlier granted ‘Y’ category security to Adar. The petitioner, through his counsel, Pradip Havnur, told the HC that as per news reports, Poonawalla had been living in fear due to constant threats and pressure from politicians and some ‘powerful people’ demanding vaccine doses on priority. This was the reason he left for London, said Mane’s plea.

M’tra State counsel, Deepak Thakare, told the HC that the State had already provided Y-category security to Poonawalla, as per which, some CRPF personnel and two gunmen from the state police would remain available for his security round-the-clock. He further stated the State was taking stock of the situation and would consider providing Z-plus security as well, upon his return to India. The bench said that the State must not consider the petition an Adversarial Litigation.

Praising Adar Poonawalla’s efforts as “doing a fabulous job” and “a great service to the nation,” the HC added that Poonawalla was now trying to enhance the production of the vaccine. “The court’s expectation is that someone from the state government must speak to him and assure him that all safety arrangements will be made, and security will be provided to him whenever he is in Maharashtra… If Mr Poonawalla has expressed any concerns, the state must address them,” the court said.

The bench directed advocate Thakare to speak to the state government officials and convey the court’s concerns. “Please speak to the highest state functionaries, maybe the state Home Minister, and assurance must be given to him (Poonawalla) from the top. They should talk to him (Poonawalla) personally,” the HC said, directing the State Govt to make a statement before the HC on June 10 regarding the specifics of the security provided to Adar Poonawalla.