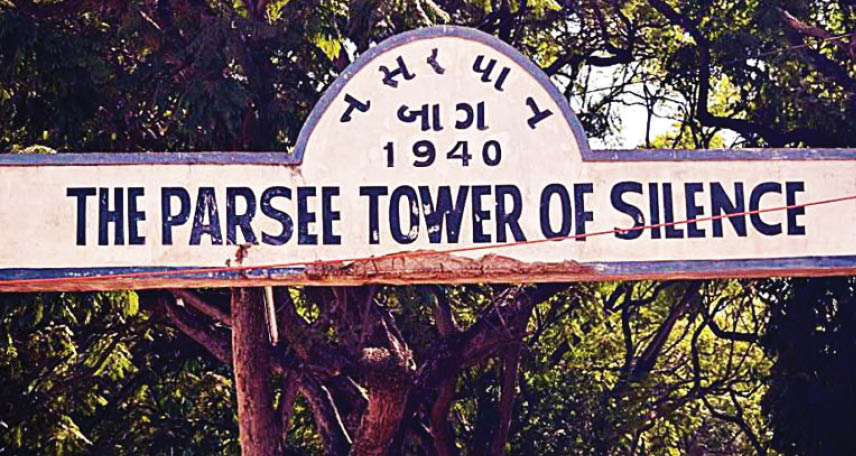 On 14th June, 2021, the advocate representing the Surat Parsi Panchayat submitted before the Gujarat High Court that the Bombay High Court had ordered the authorities to permit burial in cases of deaths from Covid-19 for Muslims.

The Parsi religious body from Surat has been objecting to compulsory cremation of bodies of Covid victims who were members of the Zoroastrian community, demanding that we be allowed to perform our last rites in accordance with the religious tradition of Dokhmenashini, at the Tower of Silence. They claimed that cremation of bodies offends religious sentiments.

Arguing before the court, senior advocate Asim Pandya, submitted that the authorities were reluctant to allow burial of bodies of Muslims who died of Covid-19, stating that it could result in spreading the virus, but the Bombay High Court ordered to allow them to bury the dead. By raising this issue, the lawyer claimed parity and asserted that nowhere had it been scientifically proven, that the coronavirus spreads through a corpse.

Additionally, advocate Pandya also argued that the Central Government did not take into consideration the religious sentiments of small religious minorities like the Parsis. The court has posted a further hearing on this issue for 2nd July, 2021