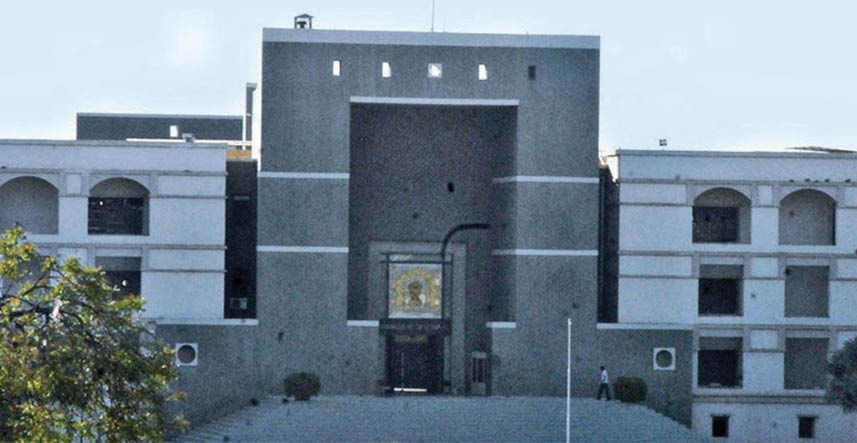 On 3rd July, 2021, the Gujarat High Court heard the petition filed by the Surat Parsi Panchayat (SPP) Board and Dr. Homi Doodhwala, and reserved its order on the demand to permit them to dispose the bodies of Covid victims, as per Parsi religious traditions, and not to force cremation of the bodies. They raised the issue that the authorities were not allowing the Parsi community to follow their religious and customary practices and rights, which are fully protected under the Constitution, and instead compelled them to cremate or bury their dead, against their religious practice and sentiments.

The SPP Board had filed the petition stating the central guidelines, to dispose of bodies of community members who had succumbed to Covid-19, is silent on the Zoroastrian tradition of disposal of body and recognizes only two modes of disposal – burial and cremation. It sought permission to allow Parsis to follow their traditional last rites or Dokhmenashini.

During a long hearing on the plea, a bench consisting of Justices B M Trivedi and B D Karia observed that the petition had become infructuous and academic, as it had been filed at a belated stage, since guidelines were issued more over a year ago.

The petitioner’s counsel, Asim Pandya, submitted that there was no scientific data presented by the government to prohibit the Parsi community from carrying out Dokhmenashini. The Central Govt. has not opposed the demand and the local authorities claimed that they have been following the guidelines. The State Government has maintained silence on the issue.

Asim Pandya also said that as Parsis were such a miniscule minority, their religious practice of disposal of the departed, had not been taken into consideration while preparing guidelines. He argued that only a law could stop people from practising religious rituals and that the guidelines were not a law.

Senior Advocate, Percy Kavina, who was present at the hearing, interjected that over the past seven to eight decades, the Parsi community has started burying the bodies of their dead, across many places in India. He emphasized that it was neither anathema nor sacrilegious if bodies were buried. To this, Pandya submitted that while some liberal-minded community members may take the liberty, that was an individual’s choice. To this, the judges commented that the present pandemic was novel and there was no question of individual’s perception.