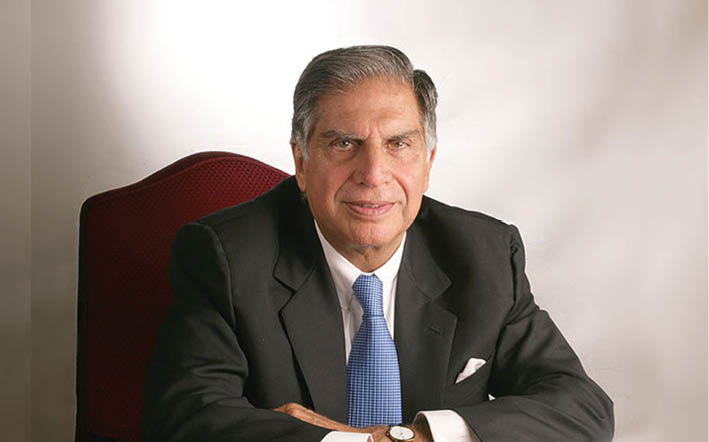 In keeping with the fervour of Independence Day, the community’s and the nation’s most celebrated and cherished icon, Ratan Tata, who is Chairman Emeritus – Tata Sons; and Chairman – Tata Trusts, wrote, “If I had the opportunity of writing to the young Indian citizens in 2047, the year in which India would attain a 100 years of independence, I would say the following:

To the young Indian citizens of 2047,

I would like to congratulate you as members who have voted to keep India as a freely voting democracy which has peacefully settled border disputes and religious controversies. During these years, I would hope that India will have achieved a meaningful position in the global economic arena with its stable economic policies with the vision of the government in power.

Above all, I would hope that you would continue to take your place as part of a nation that will uphold and support a government that will stand for continuing peace and economic stability in the future years.”